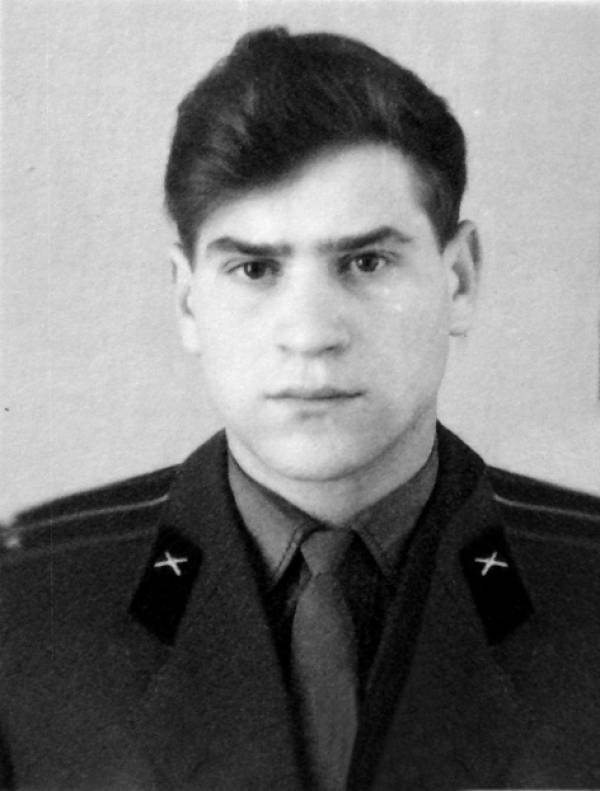 Warrior-internationalist ... Probably, there is no such part in our Armed Forces, in stories which would not survive episodes associated with the implementation of international debt. That is the nature of our army - to be where people are in danger, whether it be a fratricidal war or a natural disaster. For her, someone else's grief does not happen. Thousands and thousands of its fighters and commanders have been tested by fire in different parts of our troubled planet, showing the world examples of nobility, courage and honor. This was the case in Egypt, Cuba, Afghanistan and many other “hot spots”.


We see the same thing now in Syria, where our warriors perform international duty with dignity and honor fighting the forces of international terrorism. And it is very gratifying that the memory of their feat lives in the hearts of those who returned to their homeland, in monuments and obelisks on the graves of the fallen, in verses and songs. The renewing Russia is building a new army, new songs are being sung by its soldiers. But the reverent attitude to the feat of fellow soldiers, performing and performing international duty, remains an eternal value for all of us.
As part of a new project, today we are talking about the feat of a senior technician - the head of the antenna post of the 582nd anti-aircraft missile regiment, Lieutenant Sergei Petrovich Sumin, a graduate of the Yaroslavl anti-aircraft missile school of the Air Defense Forces of the country, who died during the reflection of an Israeli raid aviation July 18, 1970 in Egypt and was awarded posthumously the Order of the Red Banner and the Egyptian Order "Star of Military Honor".

... 18 July 1970, the Israeli air force carried out a raid, during which it was planned to defeat the Egyptian wars group of Egypt in the Suez Canal zone. Were involved aircraft F-4E "Phantom". The most experienced Israeli Air Force pilots participated in the raid.

A sample of resilience and military prowess showed the personnel of the battalion commanded by Lieutenant Colonel Vasily Tolokonnikov.
In the course of a fierce battle, the rocket troops shot down one and destroyed two enemy aircraft, including the Phantom was shot down by the commander of the 201-th Aviation Squadron of the Israeli Air Force, Major Shmuel Hets, then the pilot was killed. 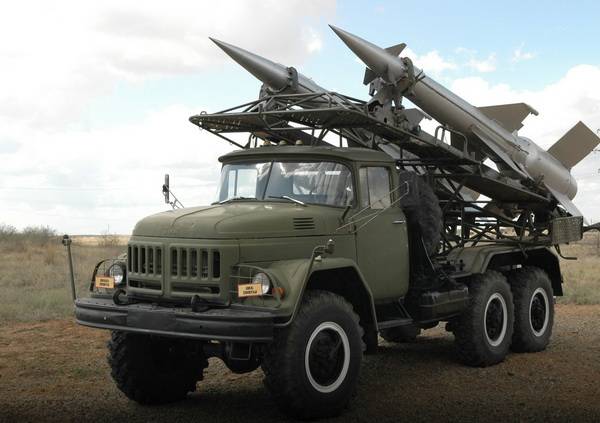 Firing 6 missiles, the division kept in readiness the last pair of them on the launcher. That was enough for one launch. In accordance with the combat regulations, the command was given to reload the launcher. The Israelis attacked the division, which unmasked itself with missile launches, with unguided rockets and then with bombs. They managed to disable the antenna post - "eyes of the division." But the senior technician - the head of the antenna post, Lieutenant Sergey Sumin, did not lose his head in that situation, and leaping to the open area of ​​the antenna post, began to give the coordinates of the approaching targets with his voice. Fragments of exploded either NURs, or bombs hit the engine of one of the missiles at the time when the launch crew was reloading the launcher. The fire started, then an explosion occurred with a characteristic cloud of white smoke, possibly from a detonated warhead of a rocket or a time bomb. As a result, Lieutenant Sergey Sumin was killed with a shrapnel, the entire initial calculation and the driver of the TZM were killed. Several soldiers and officers of the division were contused and wounded. Disguise and already disabled equipment burned to the position.

Despite the massive strike on the position of the division, during the raid, the Israeli aviation still failed to fulfill the main task. In addition, the loss of one of the most authoritative and experienced pilots had a strong impact on the morale of Israeli pilots.

Soon after the Soviet missile divisions destroyed the 12 Israeli military aircraft immediately, a truce was established (7 August 1970 of the year) and the “war of attrition” began to wane. In total, from 20 July 1969 to the beginning of August 1970, the Israeli aircraft 94 was shot down, that is, approximately 50 percent of the fleet of combat vehicles in Israel.

The positions of the divisions from the air no one else attacked.

Lieutenant Sergey Sumin was buried in the cemetery in the village of Starogolskoye, Voronezh Region. In the museum of the Yaroslavl Higher Military School of Air Defense an exposition was created dedicated to the feat of his graduate. The exhibits include an officer’s jacket with awards, cadet amateur photos, and an extract about awarding the hero to the President of the United Arab Republic Gamal Abdel Nasser.

In the Museum of Air Defense, which is located in Balashikha, Moscow Region in the Zarya microdistrict, there is a picture of Fyodor Usypenko, the Honored Artist of the RSFSR, about the Soviet anti-aircraft gunners who participated in the fighting in Egypt. Her name is “Hot day in the land of pyramids. 18 July 1970 year. The picture just captured the feat of Lieutenant Sergei Sumin.

Ctrl Enter
Noticed a mistake Highlight text and press. Ctrl + Enter
We are
Congratulations on the 285 anniversary of the birth of the Great Russian commander Alexander Vasilyevich Suvorov!Father told
16 comments
Information
Dear reader, to leave comments on the publication, you must to register.