October 13 2017
26
Lithuanian Ministry of Defense decided to purchase NASAMS Norwegian air defense systems, the Lithuanian edition reports "Delfi". The acquisition, which will cost more than 100 million euros, should fill one of the largest gaps in the Lithuanian defense.

The Department of Defense Defense Resources Service approved this acquisition, the contract will be signed in two weeks
- said the representative of the Minister of Public Relations and Press Vita Ramanauskite. 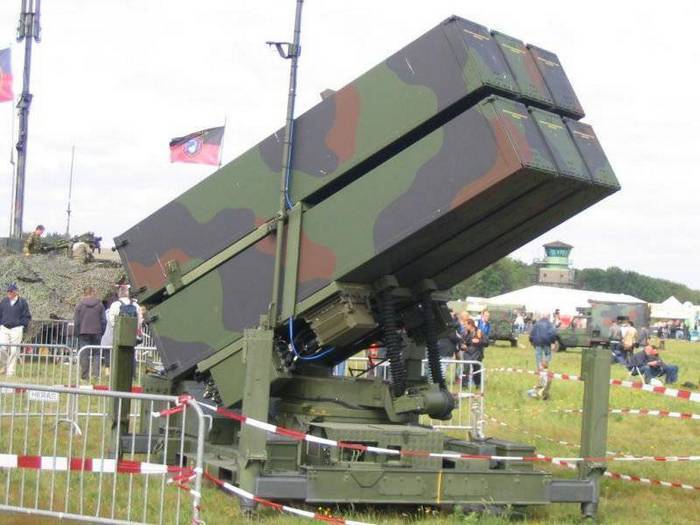 The draft state budget published this week proposes that in the next three years 122 million 379 thousand euros will be allocated for the purchase and modernization of medium-range air defense systems in general, approximately in equal parts in 2018, 2019 and 2020.

Earlier it was reported that the Lithuanian army should be provided with these systems by 2020 year. Air defense is one of the weakest points of the Baltic countries in the military sense. Lithuania, Latvia and Estonia now possess only short-range air defense systems, they are capable of hitting targets at a distance of 3-5 kilometers.

Norwegian missile systems can detect targets at a distance of several tens of kilometers and shoot them down at an altitude of 15 kilometers. In order to ensure the safety of airspace in the third stage, the Baltic countries will need a long-range air defense shield, such as the Patriot missile systems. This summer, the United States for the first time deployed such missiles in Lithuania for the duration of the exercise. Defense experts are considering the possibility that Lithuanian airspace could cover the Patriot systems that Poland plans to acquire. Next year, according to plans, the Lithuanian defense budget should reach the NATO standard - 2% of GDP, that is, in the case of Lithuania, 873 million euros.