October 13 2017
46
During the fighting in the area of ​​Mayadin, the Syrian army actively applies Shilka ZSU-23-4. They are used as fire support vehicles for the upcoming ground units, reports Messenger of Mordovia. 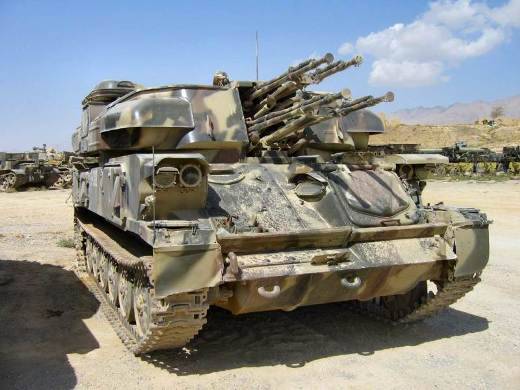 Self-propelled anti-aircraft installations are used in the SAR almost from the very beginning of the conflict. They are well established in the defense and in the offensive, reliably defended military columns on the march. 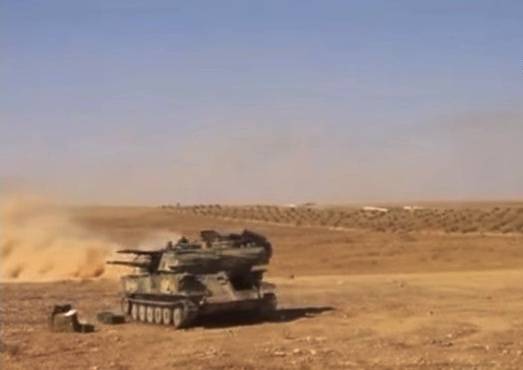 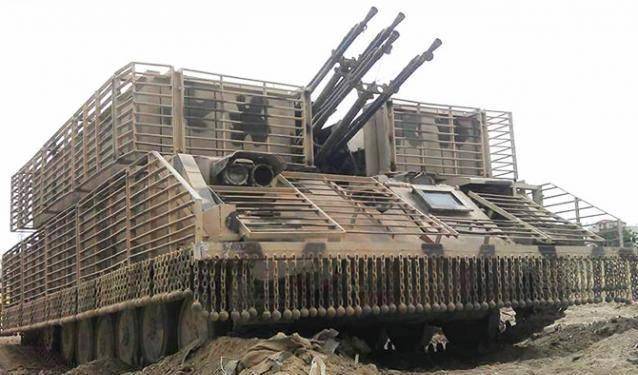 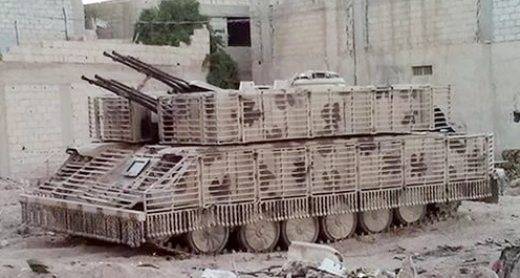 Part of the combat vehicles in Syria received protection in the form of anti-cumulative screens or steel plates arranged as a corner. 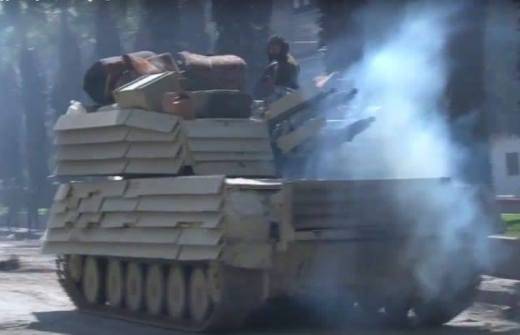 At present, in the Mayadin area, the usual ZZU-23-4 is still deadly hunting for militants. However, military experts do not rule out the appearance of more secure cars there.