October 12 2017
49
The head of the State Duma Defense Committee, Vladimir Shamanov, did not rule out the strengthening of the Iskander group, including in Kaliningrad, in response to US actions in the Baltic States.

This creates prerequisites that in the future may allow them to create a certain springboard. We will not look at this carelessly, we will definitely respond.
- Shamanov told reporters. 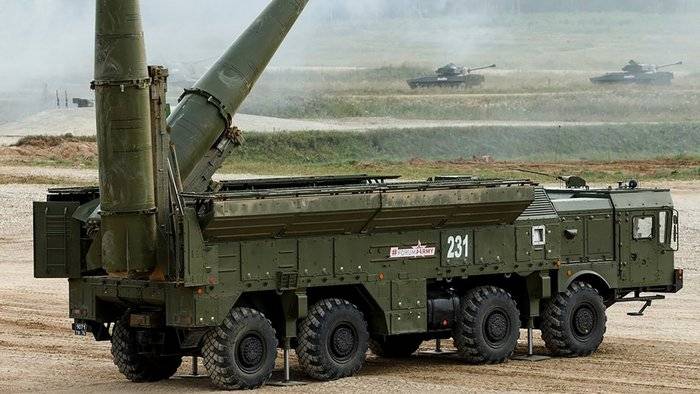 Answering the question whether the deployment of additional units could be such measures, Shamanov said:

Quite possible. Not only parts of units, but also means of destruction. For example, the strengthening of the Iskander group, including in Kaliningrad

Ctrl Enter
Noticed a mistake Highlight text and press. Ctrl + Enter
We are
49 comments
Information
Dear reader, to leave comments on the publication, you must to register.