The Pentagon is looking for a replacement for the Abrams tank

October 12 2017
117
In the USA, conceptual modeling of a new platform for "tank of the future ”, however, he will be able to appear in the troops no earlier than the 2040s, reports Rossiyskaya Gazeta with reference to the Scout edition. 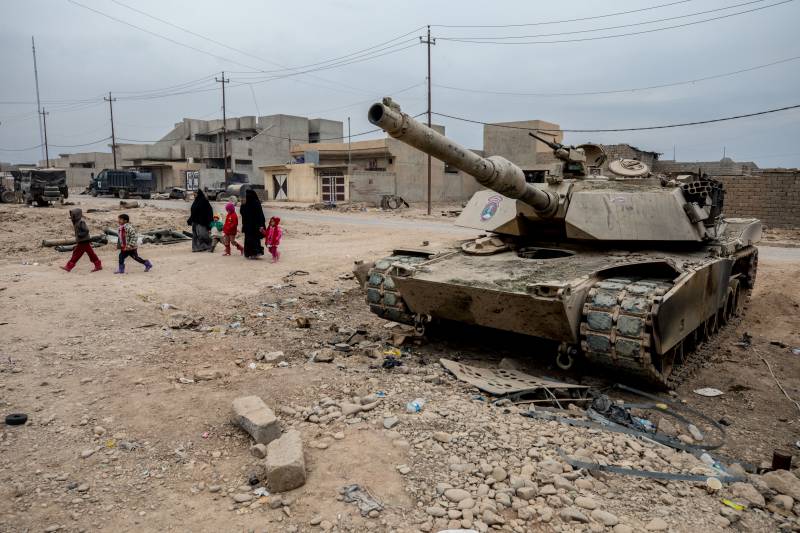 It seems that the Pentagon finally made sure that the main Abrams tank had exhausted its resources, including the modernized one, the newspaper notes.

According to the resource, the main requirements for the new machine are: "the ability to detect and destroy a wider range of targets at long range, shoot down drones with the help of lasers and resist the enemy artillery fire."

A promising tank will appear after the US Army adopts the latest version of the Abrams - SEP v4, which should happen in the 2020-s.

This modification was promised to be equipped, in particular, with “third-generation infrared sensors, which allow better detection of targets, as well as more deadly 120 mm caliber multipurpose tank shells, which will replace four types of existing ammunition,” the publication reminds.

However, for "Abrams" - this is the limit, how to upgrade it further, the developers do not know.

It is reported that the feature of the new tanks will be noticeably less weight due to the use of composite materials. The car should be 20% lighter than the 72-tonne Abrams. This will provide greater mobility, including in difficult terrain.