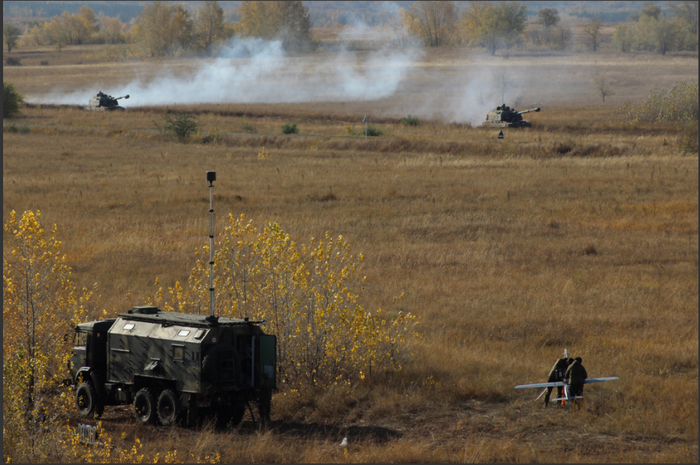 The exercise was conducted in a bilateral format. Reinforced motorized rifle units acted against the tank. When attacking, the tank crews used the tactics of raid advance, the motorized infantrymen tried to lure the enemy into fire bags. The units were supported by the calculations of the Grad multiple launch rocket systems and the Msta-S self-propelled howitzers. In general, the units showed a good level of readiness to perform the tasks. Major-General Roman Berdnikov, Chief of Staff of the 2 Combined Arms Army of the Central Military District, commended the units for the results achieved during the summer training period. 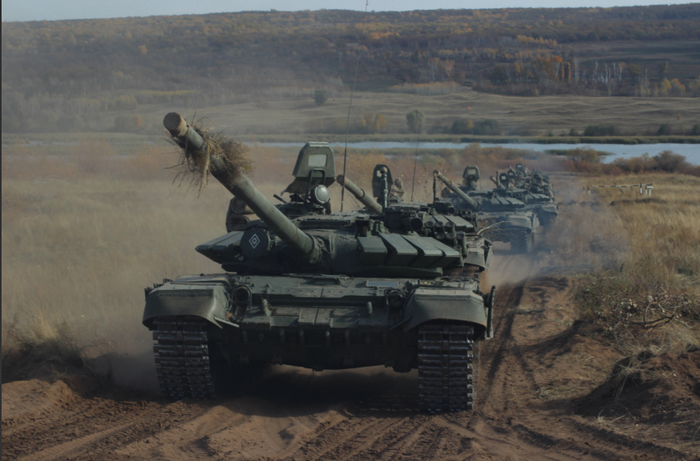 To participate in bilateral maneuvers, units were recruited that were selected by the commission from the list of people who were checked as part of a control audit for the summer training period. In total, more than 4 thousand servicemen of motorized rifle, tank, artillery, anti-aircraft, engineering, military medical and other units are involved in the inspection.
- it is said in the message received to the address of "Military Outlook" 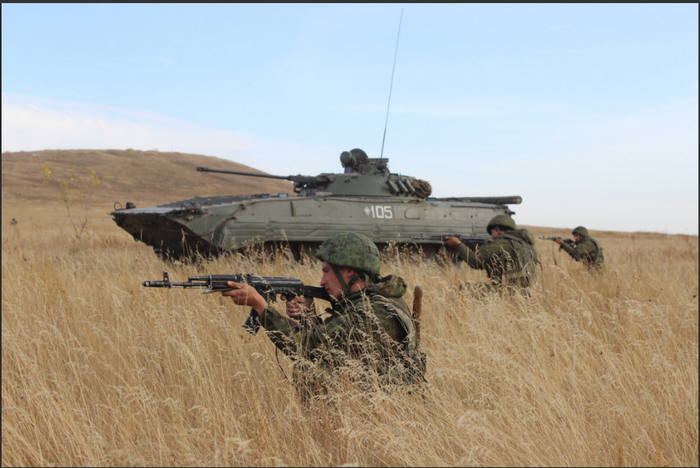