October 12 2017
63
On the Internet there was a photograph of a Syrian fighting position tank T-90 with a working anti-missile system "Blind", writes Messenger of Mordovia. 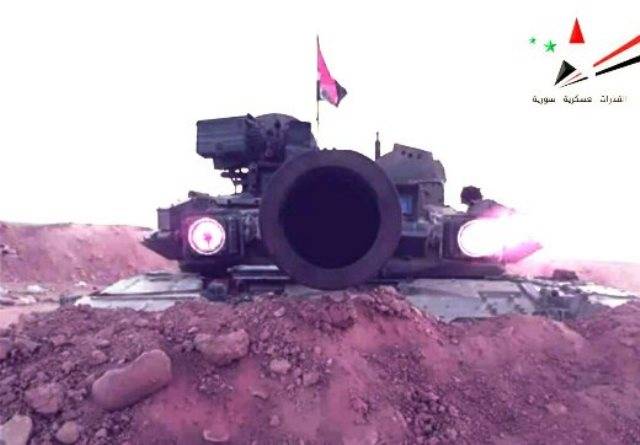 This photo, according to the author of the material Lev Romanov, can be considered one of the most spectacular images of combat vehicles of this model in Syria.

"Another interesting fact is that we face the very first modification of the T-90 - the 1992 model of the year," the author notes.

At present, such tanks are used in the Russian army, mainly as training ones or they are waiting at the bases for their modernization.