The Russian embassy publishes a tweet:
We demand the immediate return of Russian flags to the buildings of the Russian consulate in San Francisco and the Russian trade mission in Washington, as well as to prevent such actions in the future.

It was noted that the “American side” expressed a “strong protest” in connection with the actions related to the removal of Russian tricolors from buildings in the United States. 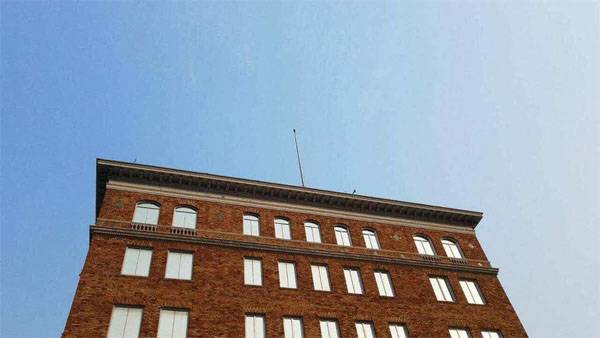 From Twitter Embassy:
We regard this as an extremely unfriendly step.

We remind you that Russia is still not undertaking retaliation against American demarches.