October 11 2017
51
The Interior Ministry of Ukraine asked Interpol not to launch the search for four Ukrainians suspected of attacking Russian diplomatic institutions in Ukraine, wrote the head of the Ukrainian Ministry of Internal Affairs Arsen Avakov on his Twitter page


He believes that this case is politically motivated. According to him, according to the Statute, Interpol does not deal with cases of a political nature. 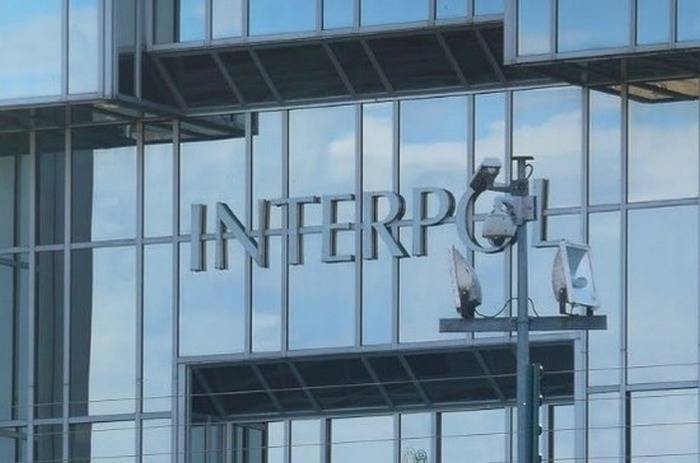 In connection with another provocation of Russia, the Ministry of Internal Affairs of Ukraine, through the Ukrainian Interpol Bureau, sent an appeal to the Interpol General Secretariat, in which we note the inadmissibility of the Russian side using Interpol channels and mechanisms for political persecution of Ukrainian citizens
- noted in the message Avakov.

We remind you that on October 11, the Russian Investigative Committee reported that four citizens of Ukraine were arrested in absentia and put on the international wanted list for attacks on Russian diplomatic institutions in Ukraine. Among those arrested in absentia is the deputy of the Verkhovna Rada of the eighth convocation, Vladimir Parasyuk. According to the ministry, Parasyuk was involved in the attack on the Russian Consulate General in Lviv in March 2016, as well as in desecration of the national flag of Russia.