The United States will continue to develop UAVs launched from submarines

October 11 2017
20
The US Navy issued to AeroVironment an additional contract to complete the development of Blackwing small-sized UAVs, which should be launched through torpedo tubes from the submarine, which is underwater, reports Независимая газета with reference to the edition of Naval Today. 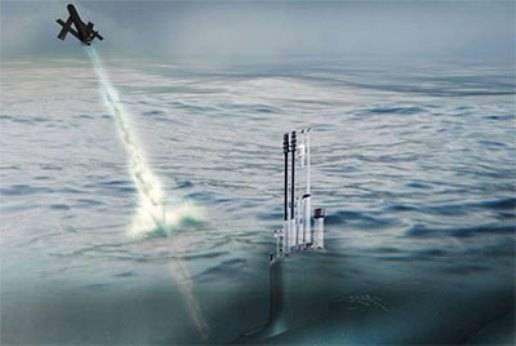 According to the resource, an additional contract worth $ 2,5 million was signed after the first successful launch of a prototype Blackwing drone, which “convinced the command of the American fleet in the good prospects of the new device. "

It is planned that the first drones will go to the Navy by May 2018. Delivery of the entire pilot batch should be completed in November of the same year. The number of drones in the party is not specified.

“Blackwing is equipped with a miniature electron-optical and infrared monitoring system and an integrated autopilot. The drone transmits data over a secure channel. First of all, the Blackwing will enter the arsenal of multi-purpose submarines, but the developers see no obstacles to use it from the surface ships or land mobile platforms, ”the newspaper notes.

Ctrl Enter
Noticed oshЫbku Highlight text and press. Ctrl + Enter
We are
The increasingly dangerous look of the Virginia creates a real problem for the small series of Ash.Frigate Type 26 Global Combat Ship: The Future of the British Navy
Military Reviewin Yandex News
Military Reviewin Google News
20 comments
Information
Dear reader, to leave comments on the publication, you must to register.