The Baltic Fleet will be strengthened by two air regiments 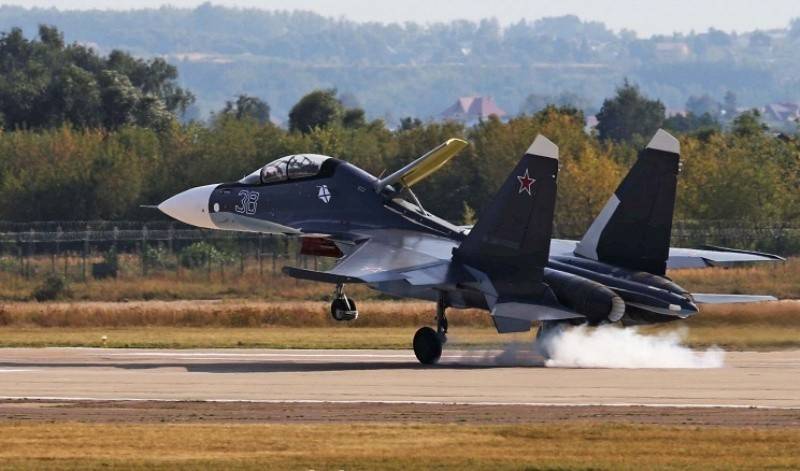 In the near future, two new aviation regiments will be created at BF. They will significantly enhance the combat capabilities of the air force of the fleet. Naturally, this is directly related to the increased presence of NATO forces in neighboring countries,
said the agency interlocutor.

According to him, “the proposed location for the deployment of new units could be the reconstructed airfield Chkalovsk near Kaliningrad.”

It is possible that “one of the regiments will be based at the airfield near the city of Chernyakhovsk, where the BF fighter aircraft is temporarily located,” and where “the bombing-battle aviation of the fleet was originally located,” the source added.

Earlier it was reported that the BF air forces in recent years have been stationed at the Chkalovsk airfield, in Chernyakhovsk and near the village of Donskoye (Kaliningrad region), where part of anti-submarine and search helicopters are based.