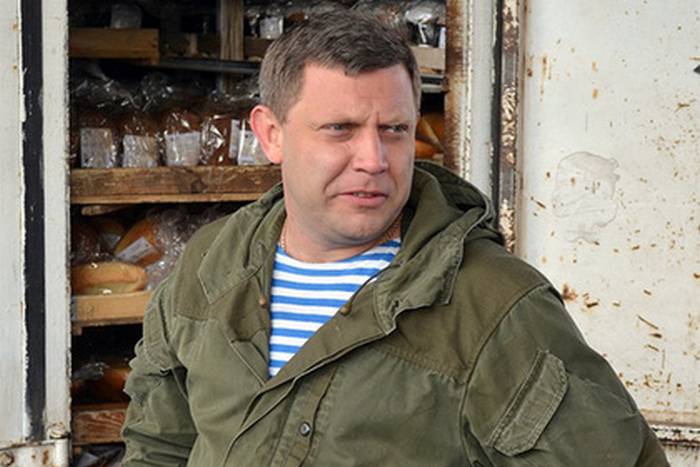 If you think that Donbass should simply be part of Ukraine, I am extremely negative about this. In general, I don’t even see the prerequisites, but, of course, if you kill a million and a half people who are totally against
- declared Zakharchenko.

He added that it is also possible to discuss the entry of the DPR into Ukraine if power changes in Kiev.

October 9 Verkhovna Rada deputy Dmitry Yarosh called the exact date of the return of Donbass under the control of Kiev. He proposed to consider the day of the "liberation" of Donbass 20 April, because This day is the day of the creation of UDA (Ukrainian Volunteer Army). To combine the two dates - not to celebrate a lot, said Yarosh