October 10 2017
70
The state enterprise “Nikolaev Armored Plant”, part of the Ukroboronprom concern, presented a new version of the modernization of the Soviet armored reconnaissance vehicle BRDM-2 at the exhibition “Weapon and security 2017 "in Kiev, reports the Ukrainian military portal Ukrainian Military Pages. 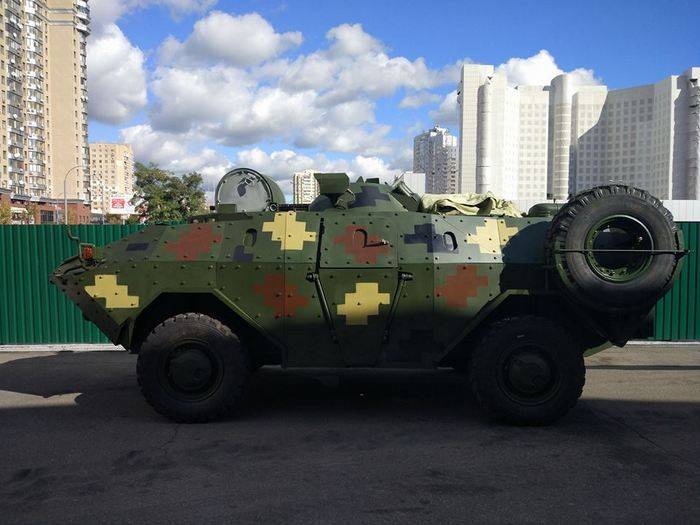 The BRDM-2 version with enhanced protection and improved tactical and technical characteristics was developed in accordance with the requirements of the Ministry of Defense of Ukraine and the requests of a number of foreign customers. 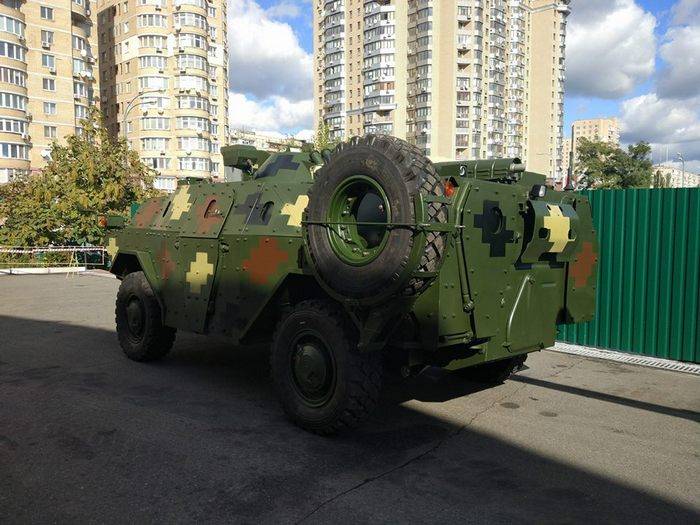 According to the portal, from the changes in the design, the layout of the nose of the BRDM has been significantly changed. In order to strengthen the reservation of the frontal part, it was decided to completely abandon the hatches of the driver and commander. It is possible to install additional body armor. It was also assumed that the updated combat vehicle will receive a more powerful and economical diesel FTP Iveco Tector engine. 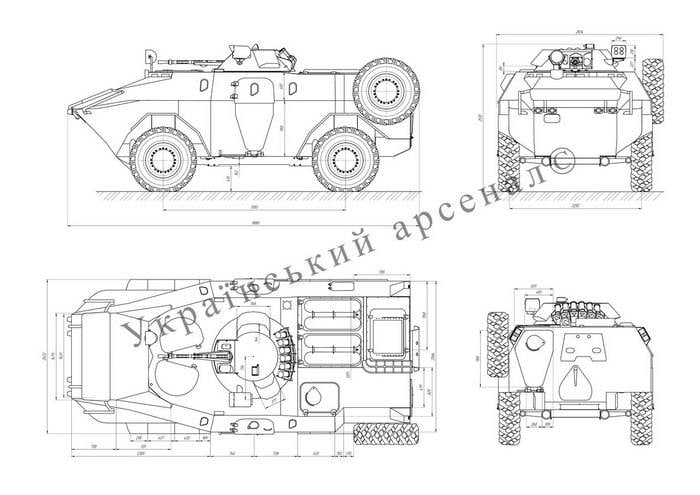 Ctrl Enter
Noticed a mistake Highlight text and press. Ctrl + Enter
We are
In Lviv, detained officials of the Armed Forces of Ukraine and the Lviv armored plantAPU received a repaired batch of SAU 2C3 "Acacia" and 2C1 "Carnation"
70 comments
Ad