October 10 2017
11
On Monday, a ceremony was held for the entry into the Vietnamese Navy of two next missile boats of the project 12418 (code "Lightning"), built at the Ba Son Limited shipyard (a joint venture of the General Directorate of the Defense Industry of Vietnam with the Norwegian group Ulrik Qvale & Partners AS), reports bmpd. 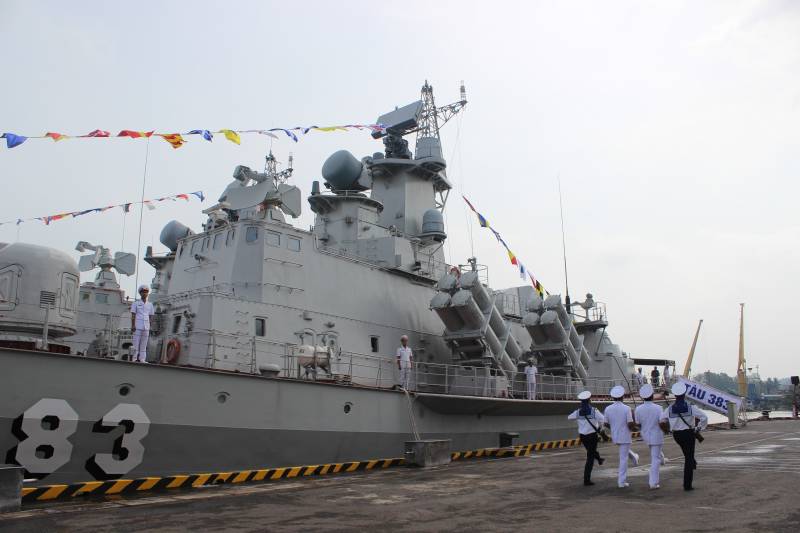 The boats are equipped with the Uran-E anti-ship missile system 3K24E. The contract for the organization in Vietnam of the construction of rocket boats of the 12418 project was signed with Rosoboronexport in 2006. 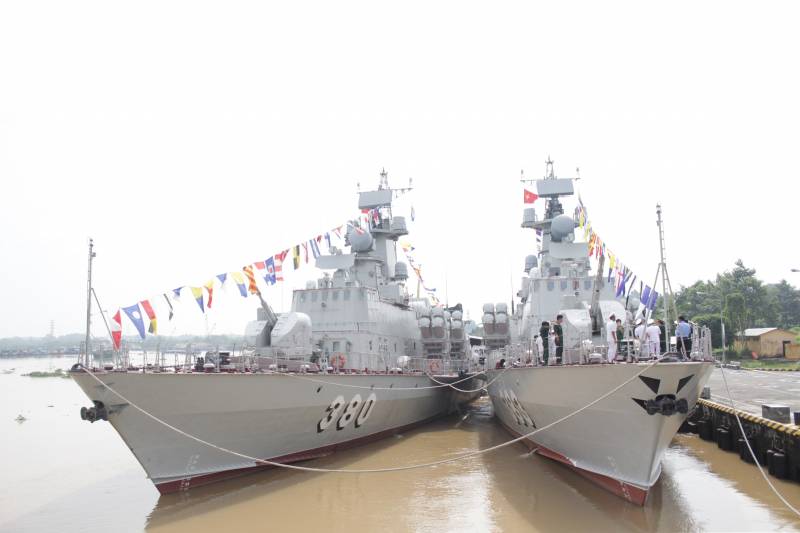 “The contract included the supply to Vietnam of two boats of the 12418 project fully prepared (by agreement 2003 of the year), as well as the construction in Vietnam with the Russian assistance of six more such boats. The option to the contract included another four boats of the 12418 project, and was transferred to a solid contract in April 2015. The total cost of the agreement reaches almost 1 billion dollars, ”the article says.

The main executor of the contract from the Russian side is JSC Vympel Shipbuilding Plant. 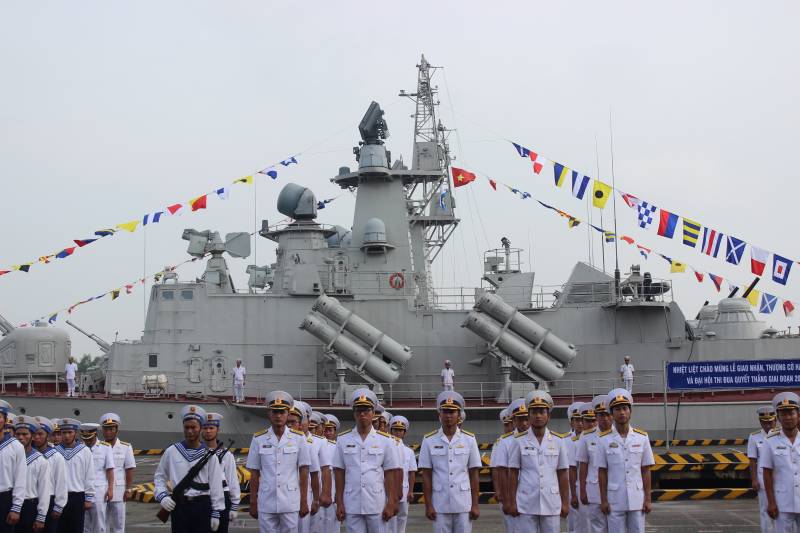 Ctrl Enter
Noticed oshЫbku Highlight text and press. Ctrl + Enter
We are
Vietnam became one of the largest customers of the Russian naval technologyVietnam, along with India, became the largest customer of the Russian naval equipment
Military Reviewin Yandex News
Military Reviewin Google News
11 comments
Information
Dear reader, to leave comments on the publication, you must to register.