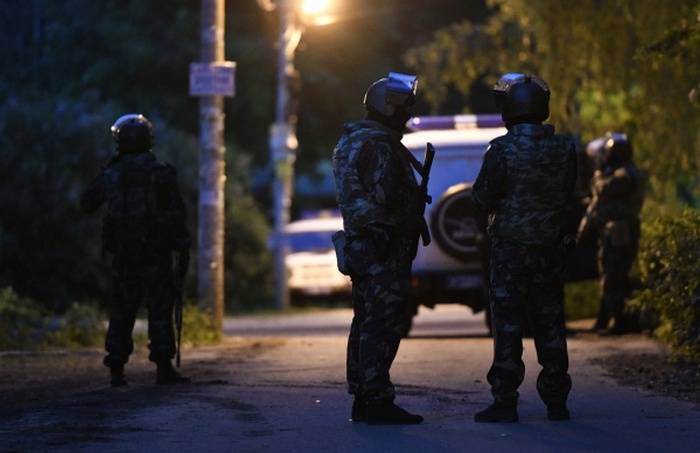 Two militants were found on the outskirts of the village Telet of the Shamil region of Dagestan. They were asked to fold weapon and surrender to the authorities. In response, they opened fire with automatic weapons. Both gangsters fired back
- said the NAC.

According to reports, they were members of the so-called. Shamil gang that committed a series of murders in 2015-2016 - the head of the district administration and the head of the district police department, a teacher who enjoys credibility with the local population, and also extorted money from businessmen
- reported in the NAC information center.

Earlier, a representative of the operational headquarters of the NAK of the Republic reported that "a special counter-terrorist operation regime was introduced within the administrative boundaries of the Shamil district of the republic on October 10 in 00: 10 Moscow time".