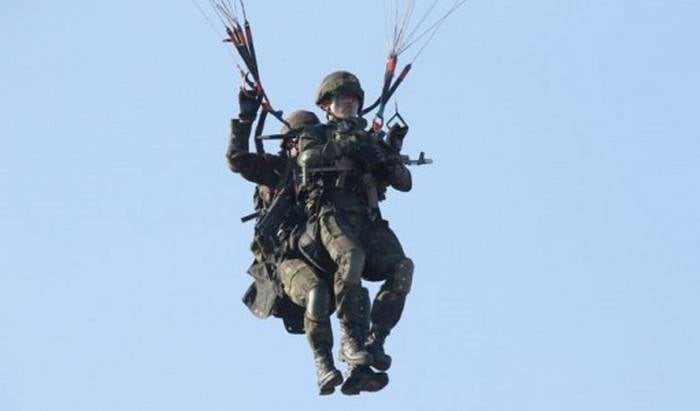 
I believe that special operations forces master striking methods of penetration (with a limited resource) with limited resources, the glider flies at a low altitude and soundlessly. It could be useful for a surprise attack, sort of like a drone
- the agency cites the words of one of the sources.

The Agency clarifies that such exercises are held for the first time in the DPRK. Another source told the agency that after South Korea and the United States became aware of the DPRK's exercises, their military held a response exercise in September, during which the parties worked on the skills of intercepting low-flying enemy air attacks. These exercises were held in the area of ​​the city of Pochekhon north of Seoul, reports Interfax-AVN.