NATO does not seek a cold war with Russia, Stoltenberg said

October 10 2017
38
NATO does not need a new cold war with Russia, the alliance does not seek to isolate it, leads InoTV the words of the Secretary General of the North Atlantic bloc Jens Stoltenberg. 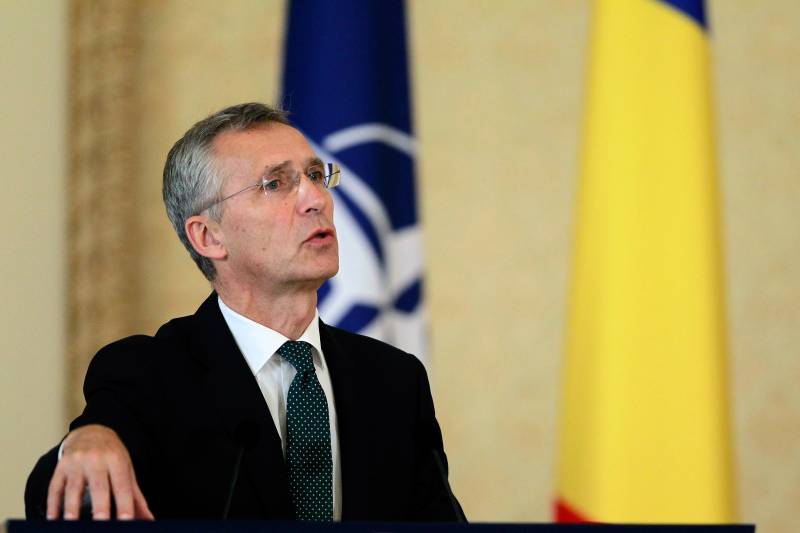 NATO is an alliance that keeps its promises. We talk about what we do and do what we say. We are adapting to new challenges and new security threats. Here, in Romania, we are striving to strengthen the Allied presence in the Black Sea. And the deployment of our forces is a direct response to Russia's aggressive actions in Ukraine,
Stoltenberg said at the plenary meeting of the NATO Parliamentary Assembly in Bucharest.

At the same time, he added:
We do not want to isolate Russia. NATO is not seeking a new cold war. (...) We are concerned about the build-up of Russian troops near our borders and the lack of transparency during the exercise.

In turn, Romanian President Klaus Johannes promised that his country would remain the "responsible participant" of the bloc. According to him, "there is no question of choosing between NATO and the EU."

These are complementary topics, if we want to get reliable protection,
the president stressed, noting the need to strengthen the military presence on the eastern borders of the alliance, primarily on the Black Sea.

Ctrl Enter
Noticed a mistake Highlight text and press. Ctrl + Enter
We are
Independently to confront the challenges of Bucharest Kiev is not able to
38 comments
Ad