Chizhov: the European Union is not ready to participate in the restoration of Syria

October 10 2017
34
Currently, EU countries are not ready for full-scale participation in the restoration of Syria, reports RIA News statement by the permanent representative of Russia to the European Union Vladimir Chizhov. 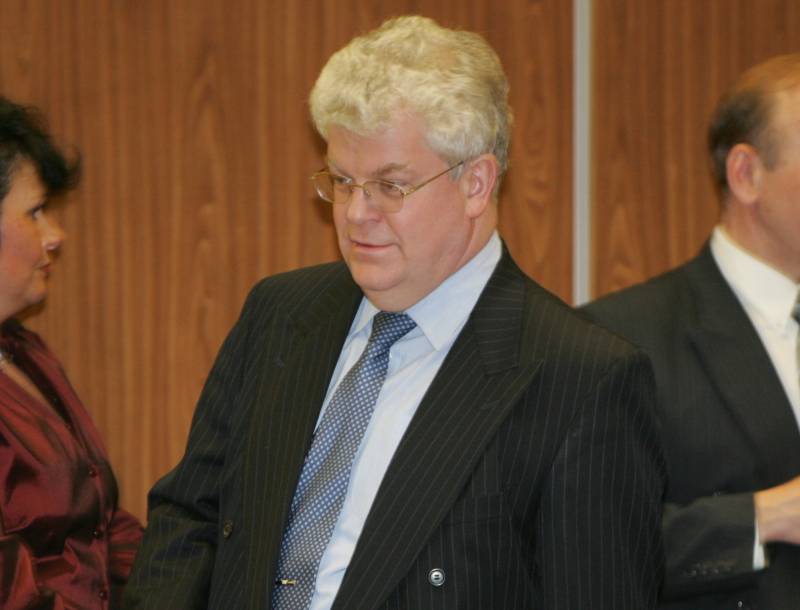 At the moment, there is no political readiness of EU member states to take part in post-conflict reconstruction of Syria,
Permanent Representative told reporters in Athens on the margins of the EU-Eurasia-China Business Summit.

According to Chizhov, “The EU links its participation in reconstruction with the beginning of the process of political transition, according to the terminology agreed in Geneva.”

However, he noted that European countries still provide some assistance to Syria.

Some things they do. Participation in humanitarian aid - they finance, mainly through the UN structures, this assistance. It's true. Naturally, they are actively participating, wherever they can, in the international support group of friends of Syria,
said the diplomat.

But the EU is not directly involved in the negotiations in Astana and Geneva.

Of course, they want to - this is humanly understandable - to raise their profile, but so far they have not been able to overcome this link with the beginning of the political transition. Let's see what will happen
added Chizhov.

Ctrl Enter
Noticed oshЫbku Highlight text and press. Ctrl + Enter
We are
Chizhov: the likely introduction of customs duties on Ukrainian goods is not a trade war and not sanctions
34 comments
Information
Dear reader, to leave comments on the publication, you must to register.