Die Welt: The EU lost tens of billions due to the sanctions, and Russia was the winner

October 10 2017
80
After the "annexation of the Crimea" in 2014, the EU imposed a variety of sanctions against Russia, designed to weaken the country's economy, but the retaliatory ban on the import of various goods into the Russian Federation led to much more serious consequences, the newspaper Die Welt writes. 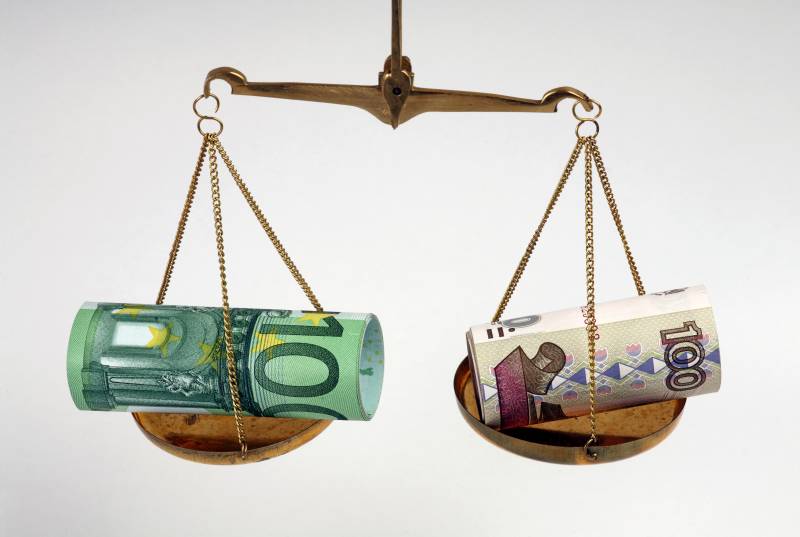 “The size of the losses caused by the Russian embargo is still arguing. Recently, the results of an analysis conducted by the Austrian Institute for Economic Research on the request of the European Parliament were published. This analysis examined the economic consequences of sanctions and embargoes for EU countries. Studies have shown that sanctions cost the EU a total of € 30 billion, ”the article quotes. InoTV.

According to the information, “exports from the EU to Russia declined from € 120 billion in 2013-m to € 72 billion last year. At the same time, the fall in oil prices and the weak ruble also had significance, but an analysis of the Austrian Institute showed that the sanctions still played a significant role in reducing exports to the Russian Federation.

Germany suffered the biggest losses in the EU - € 11,1 billion. Poland, Great Britain and France also suffered significantly. Cyprus has lost a third of its business with Russia. It was hard for Greece and Croatia to lose 23% and 21% of exports, respectively. German losses in percentage terms were 13,4%.

“All this led to a particularly delicate situation also because the attempt to put Russia in a difficult position in economic terms was not crowned with success. At first, certain problems were present, but now the Russian economy is in a growth stage. The crisis is over. Experts predict that growth this year and next year could be 1,7%, ”the article says.

On the whole, Russia has noticeably reduced its dependence on the West. Instead of relying on the dollar, the central bank buys gold. According to the newspaper, “now Russia's gold reserves amount to 1716 tons, which is 700 tons more than it was before the crisis in relations with the West; foreign exchange reserves also increased and exceeded $ 420 billion compared to $ 70 billion in 2015 year. ”

Already in March, the leading rating agency S & P assessed the situation in Russia as positive. “At the same time, in the course of the Crimean and Ukrainian crises, the Kremlin’s credit rating fell to the garbage,” the newspaper reminds.

Meanwhile, at present, in the financial markets, Russia is already considered a trustworthy debtor, and investors are ready to invest money in the country.

"In the summer, when the relationship between the Kremlin and the White House reached a low point, Moscow was able to get $ 3 billion in financial markets, where, by the way, sanctions already do not exist, and this fact increases the pressure on the real economy, demanding weakening or even the complete abolition of punitive measures, ”concludes the newspaper