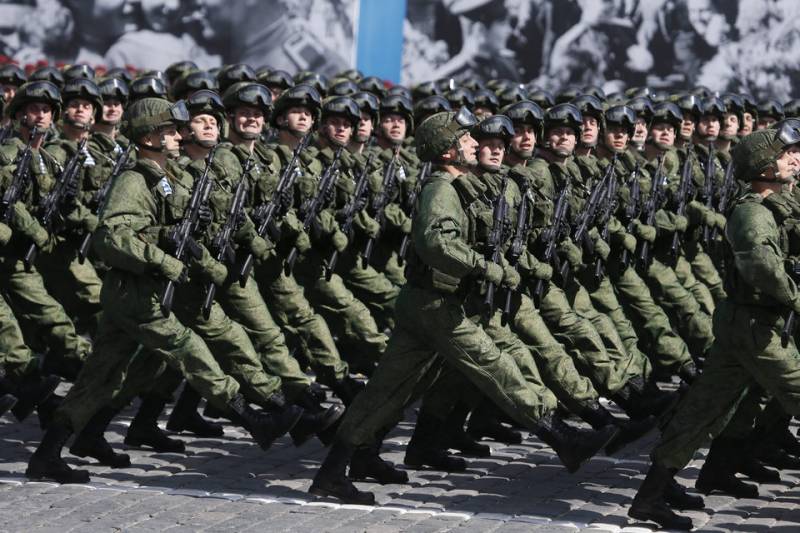 Russian President Vladimir Putin signed a decree that stipulates the possibility of sending Russian foreign servicemen outside the country to participate in peacekeeping and anti-terrorist operations.

This decree fits well with the strategy of transforming the Russian state and specifically its armed forces into a new imperial project on the territory of the former USSR. And, if you turn to storiesthen it can be argued that it was inevitable ...

Russia could never develop as a national state (we will definitely return to Alexander III and his mistakes in one of the following articles). As soon as she stepped on this path, she fell apart (twice already).

Mindful of this experience, as well as having the experience of previous generations, the leadership of today's Russia began, step by step, to transform its army. 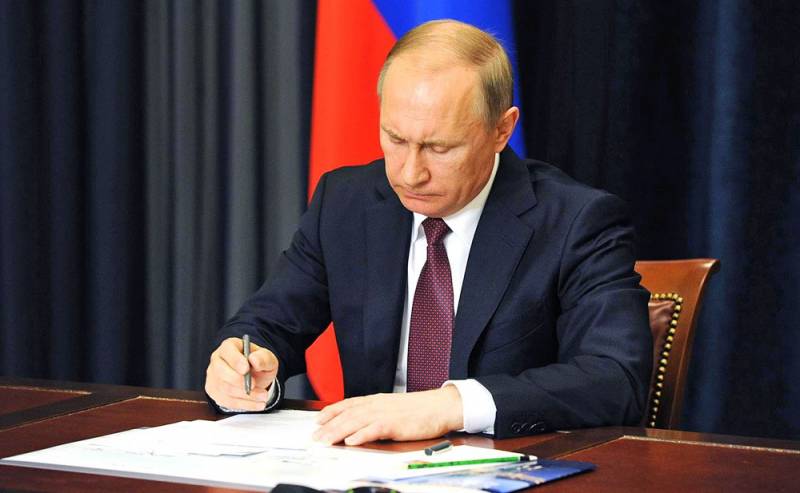 In the very first days of this post-Maid year, the decree of the President of Russia “On Amendments to the Regulations on the Procedure for Military Service, approved by the decree of the President of the Russian Federation of 16 September 1999, No. 1237”, regulated the participation of foreign military personnel in the Russian army. First of all, it concerned citizens of the CIS countries.

By the way, contrary to all the actions of Kiev, Ukraine is still in fact the same state. This is not written, but this is constantly remembered, including in Moscow.

As we understand, such a measure at that moment was a superfluous precaution and it became another milestone in the transformation of the Russian army from a “national” into an imperial one.

Princes, and then kings from the dynasty of Rurikovich attracted foreigners to their army very widely. And it gave them the opportunity to win, in a seemingly hopeless situation, when the principality was actually squeezed between Lithuania and the Horde, which had become hostile by then. 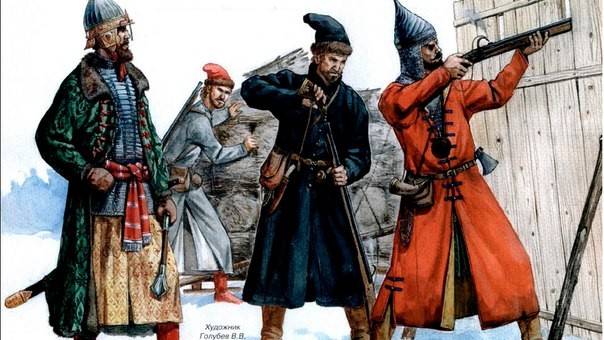 By the way, the famous archers were descended from Lithuanian pishchilnikov taken to the service of Ivan the Terrible. The whole history of the Russian army is one big epic of attracting foreigners and using their talents for the benefit of the state.

Almost immediately after their accession to the throne, the Romanovs began to form the shelves of the new order. He especially liked to do this ... not even Peter I, but his father Alexey Mikhailovich, whose younger son inherited the craving for reforming his army.

There is no need to mention in detail 1920-40-ies, when Joseph Stalin, collecting the lands that had fallen away from the empire in troubled times, always preliminarily formed on its territory “local” armed forces.

Such were the demands of the time. How are current reforms of the Russian army different from all these actions? Formally - to many. In essence, nothing. New time requires new forms. Russia has grown stronger and is already returning to those territories which are used to be considered as a zone of its influence. With what and with whom she will return there, we must think today. And she thinks.

The siloviki in Russia have already become the elite of society. And not by a closed caste, but by an open system, as it has always been arranged in the Russian army. Attracting foreign citizens into it, primarily CIS citizens, allows Moscow to quickly form the backbone of its influence for these territories as well. This is pure imperial politics. And these transformations are impossible to notice.

That is why the opponents in the face of the United States are desperately trying to hinder the process, but they rushed too late. Washington itself is rapidly slipping into its systemic crisis, and every year its influence in the world will fall. At the same time, Russia's influence will only increase and, sooner or later, the tools it creates now to solve its geopolitical problems will be applied.

Ctrl Enter
Noticed oshЫbku Highlight text and press. Ctrl + Enter
We are
Results of the week. “If I am leaning against a warm wall in a quiet place, then I’m still nothing at all!”China expands its amphibious capabilities
94 comments
Information
Dear reader, to leave comments on the publication, you must to register.