March 23 2012
11
Now the fog and adverse weather conditions are not a problem for American combat pilots: NASA developed the latest projection helmet by the aerospace agency NASA. 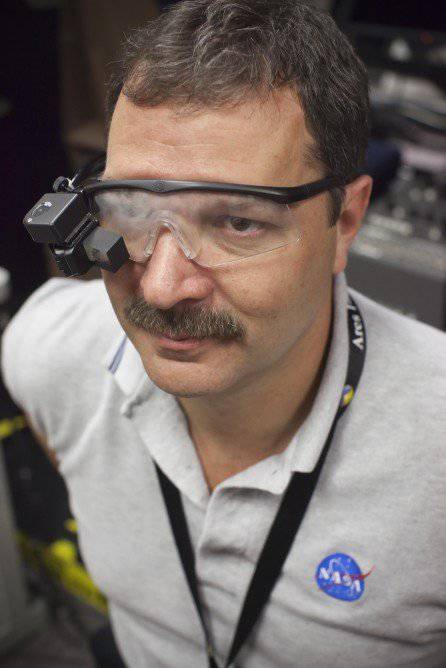 The essence of the novelty, which, according to experts, will interest not only combat pilots, but also civilian pilots aviation, lies in the fact that the new device, in addition to the real picture that unfolds before their eyes, generates virtual images. Thus, the general view is complemented. This is especially important in conditions of poor visibility, which can occur, for example, during military operations with the setting of disorienting or camouflage smoke, as well as in bad weather with rain and thick fog.

The presence in the device of sensors and several gyroscopes allow pilots to see not only what is possible to see with the naked eye, but also to receive a picture “drew up” by electronics of what is hidden by natural obstacles. This is very important during takeoff and landing, as well as taxiing the aircraft along the taxiway and the runway. It was during these operations that, as a rule, accidents occurred, and quite often due to the fact that the pilot did not see something or could not figure it out. 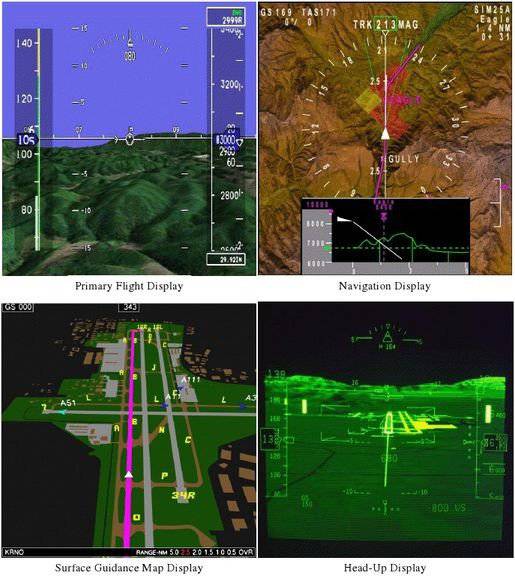 In addition, the helmet is equipped with a speech recognition system that allows the pilot to give voice commands to various aircraft systems.

Augmented Reality is being developed as part of Synthetic Vision, the multi-purpose Pentagon program. American designers have developed a number of "virtual" helmets for aviation under this program.