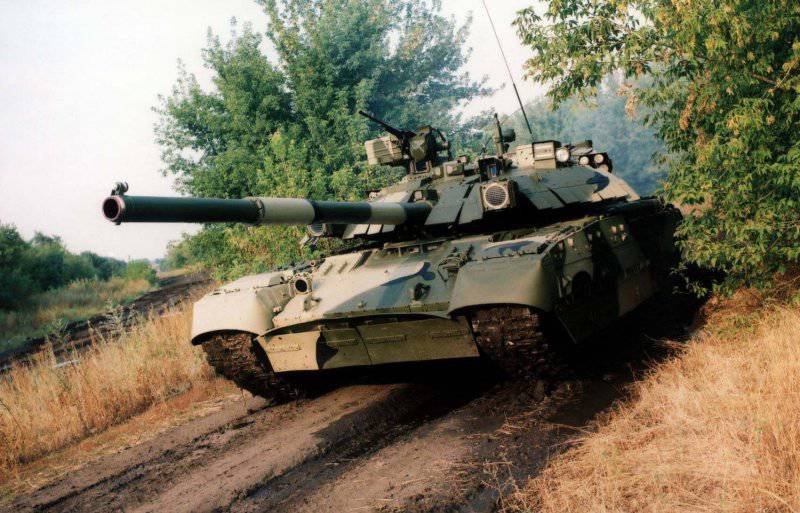 TSAMTO. The state company Ukrspetsexport expects to expand the supply of a new main combat tank "Hold".
This was stated by Vadim Kozhevnikov, Acting General Director of Ukrspetsexport GC at a military training ground in the Chernihiv region, where the capabilities of the tank were demonstrated by the Thai military delegation visiting Ukraine.

“The contract with Thailand for the supply of MBT“ Oplot ”is the first swallow. The Thai military are testing a tank, this will be an advertisement in this region, ”said V. Kozhevnikov.

“In case of successful fulfillment of this order, there are prerequisites for its expansion,” the head of Ukrspetsexport Group of Companies noted.