India adopted the first submarine of its own production.

25 September 2017
12
The military-industrial complex of India officially confirmed the ability to build submarines. According to the portal navaltoday.comSeptember 23, the first submarine built on Indian territory, was adopted fleet.


The company Mazagon Dock Shipbuilders Ltd, engaged in the construction of Kalvari-type submarines, officially handed over to the Indian Navy a submarine of the same name completed last year. Due to the lack of heavy Black Shark torpedoes in India (the main armament of this type of submarine), Kalvari tests have been significantly delayed. 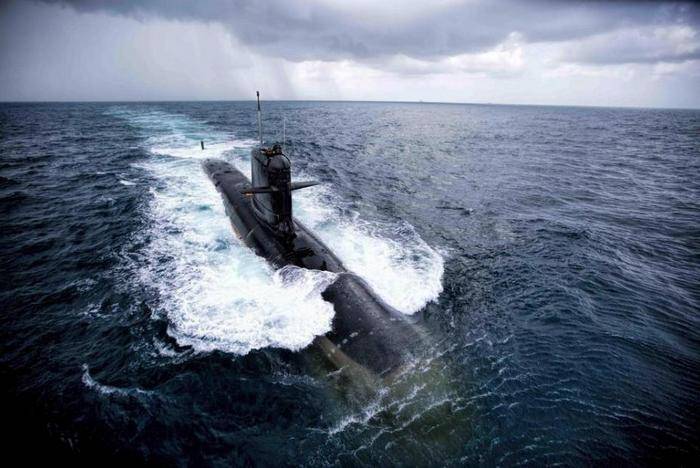 The contract for the construction of six diesel-electric submarines of the Scorpene type (known as Kalvari in India) was signed between the Ministry of Defense of India and the French company DCNS in 2004. According to the contract, the first submarine was to be built in 2012 year, but today the implementation of the program is three years behind the deadline, and the cost of it has increased from the planned $ 3 billion ($ 500 million for each submarine) to more than $ 4 billion