From the Chechen Republic, part of the units of the Ministry of Internal Affairs of Russia is transferred to Dagestan 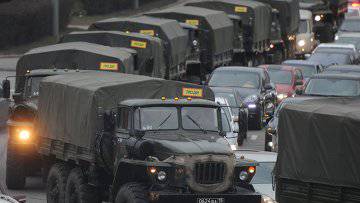 In order to ensure maximum efficiency of work, a decision was taken on the location of the operational groups in those regions of the Republic of Dagestan, where today the “crime situation leaves much to be desired.”