About military monuments in Poland. Other side. Special report 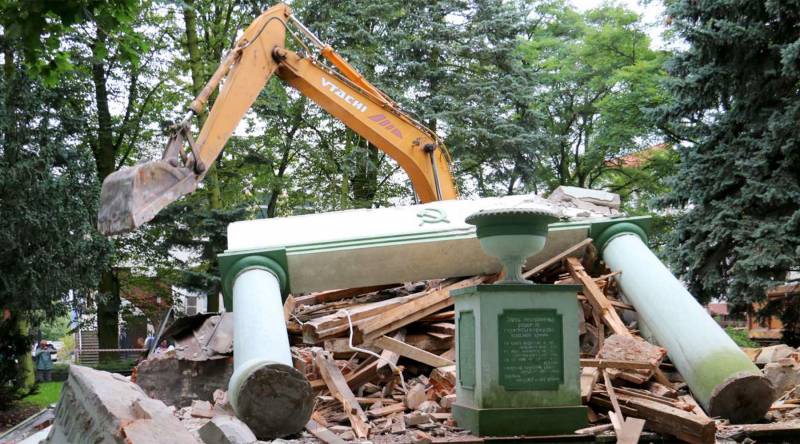 On the same day, when in the town of Trzcianka, vandals on excavators demolished a mausoleum in memory of the dead Soviet soldiers, in the other end of Poland, actions took place quite the opposite.

This event was attended by our Belarusian colleague from Brest, Alexander Prokurat, who captured not only the event itself, but also tried to figure out what was happening in the heads and souls of the Poles today.

But let us return to what happened in a small clearing, near the road leading to the village of Zabele.

Here, the Polish organization, about which we have already written, the Kursk Commonwealth, organized a ceremony dedicated to the memory of 10 Soviet prisoners of war shot by German occupiers in the summer of 1943. 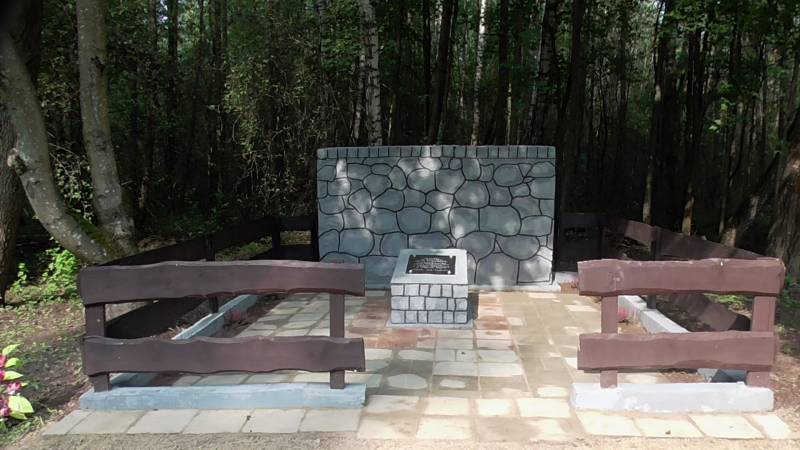 The reason for the ceremony was the completion of the reconstruction of the mass grave, which was conducted by the community on the basis of the permission of the head of the administration of the commune Jasvila. 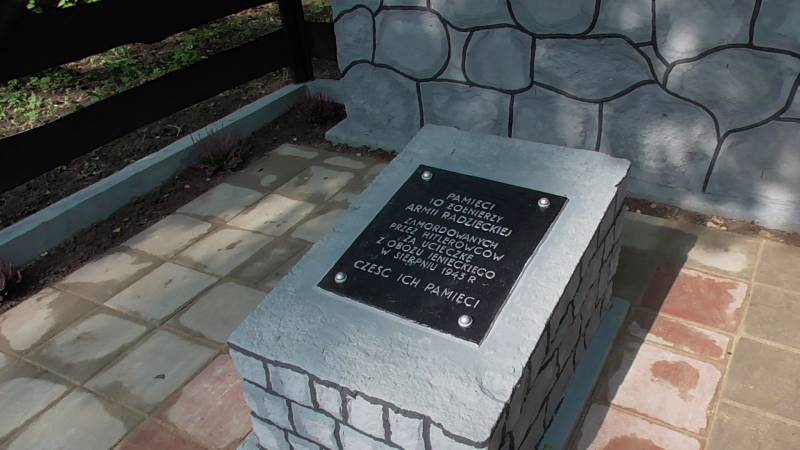 The reconstruction was carried out by the Kursk Commonwealth with the financial support of caring people.

The ceremony was attended by: 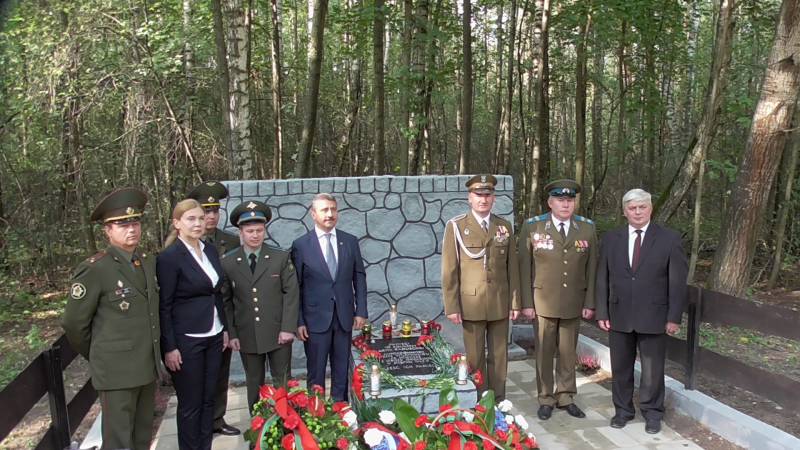 Polish side:
- Jerzy Tyts, head of the Kursk Commonwealth;
- Jan Yoka, head of the Jasvila commune administration;
- Jozef Hiero, headman of the village Zabele;
- Adam Sokolovsky, rector of the parish in Dolistov Star;
- Father Peter, Orthodox priest, chaplain of the Belostok fire brigade;
- residents of Zabel and surrounding villages, guests from Warsaw and other cities.

The guests who delivered speeches emphasized the importance of working to ensure peace and understanding between nations, the need to draw conclusions from the tragic events that occurred in this place.

There were neither concentration camps nor death camps in the vicinity of Zabele. Caught here after the escape, the Soviet soldiers probably went a very long way before they fell into the hands of the Nazis. Perhaps not without the help of the locals. This option, as the issue, too, no one bills does not discard.

We talked about the events in Trzcianka, about which all by that time became aware. Sober-minded people understood that the destruction of Soviet memorials cannot but have a negative effect on Polish-Russian relations.

The barbaric act, reminiscent of the operation of igil fools, with the destruction by excavators of the Soviet memorial in Trzcianka, was discussed by all those present. 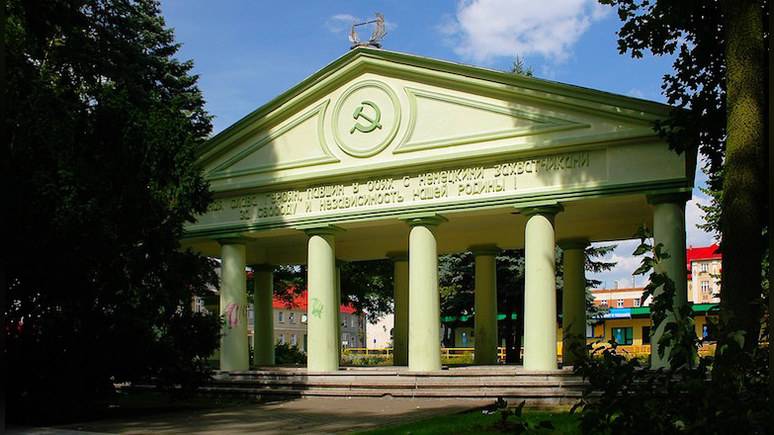 Someone asked how it is possible that in the same country, on the same day, the authorities destroyed a monument over the grave in Trzcianka, and caring citizens (in another part of Poland) repaired the monument on the grave of soldiers of the same Soviet Army . 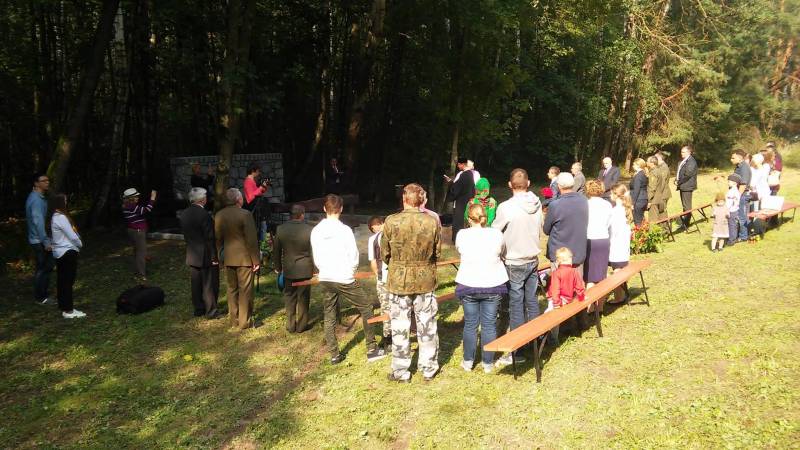 Who is right? Kursk leader or mayor of Trzcianka? Who is noble, and who is the usual vandal? 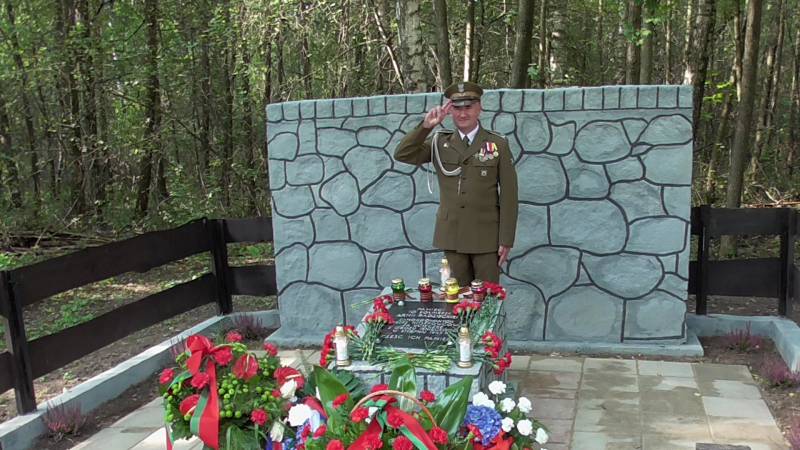 Pan Jerzy Tyts, head of the Kursk, a man of honor.

For normal people, the answer is obvious. All those gathered in this Polish wilderness, regardless of the color of the flag, were normal and united in their opinion.

The moment of the consecration of the grave and the exaltation of prayers for the fallen Catholic and Orthodox priests was very exalted. 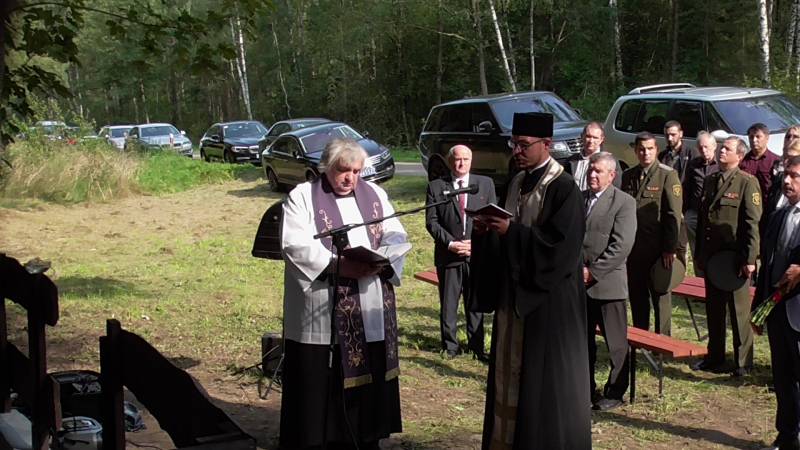 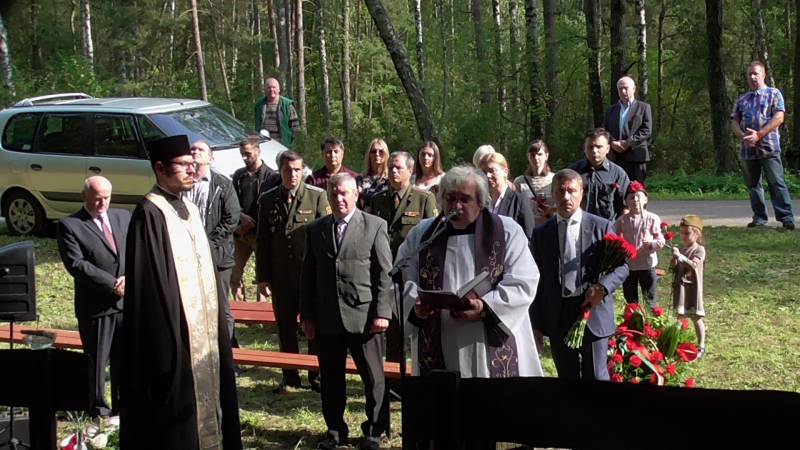 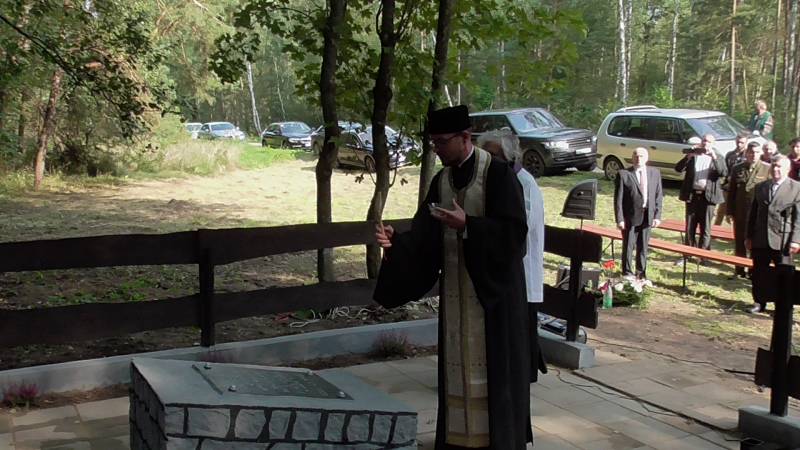 On behalf of Pan Tyts and the entire community, Kursk will once again convey heartfelt thanks to all who took part in this action.

For financial support of repair:
- Foundation "Kronstadt Naval Cathedral" from St. Petersburg;
- to the Renaissance Foundation from Kursk;
- the organization "Military Archeology" from Moscow;
- Rusich Foundation from Poland.

For assistance in carrying out the event:
- To the head of the administration of the Gmina Jasvila - for the free provision of audio equipment and benches;
- Police Commandant Monkey Monki, for ensuring peace and order during the ceremony.

Thanks to all the Poles who helped hands. 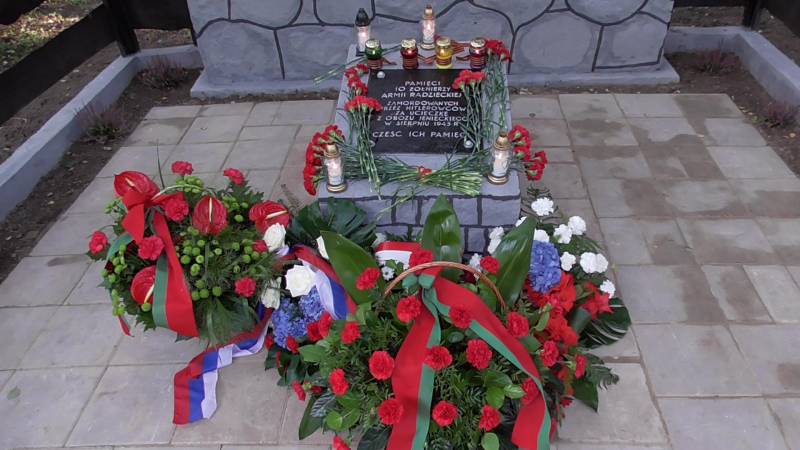 Here, near this modest monument to ten Soviet soldiers, who preferred death to captivity, there were only people. Honest and pure in soul. Russians, Belarusians, Poles. At such times, nationality is not important. Honor and conscience are not a national prerogative. 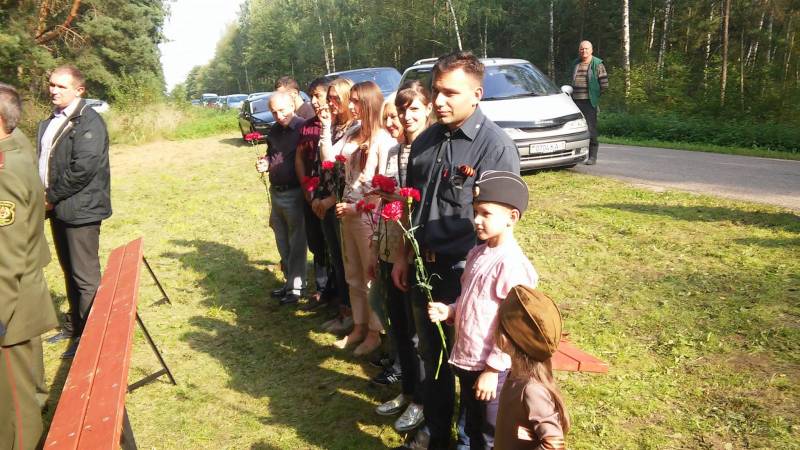