The court resumed the hearings on the case of "maritime partisans"

11 September 2017
19
The court resumed the third in a row review of the case of “maritime partisans”, reports RIA News a message from the representative of the Primorsky Regional Court. 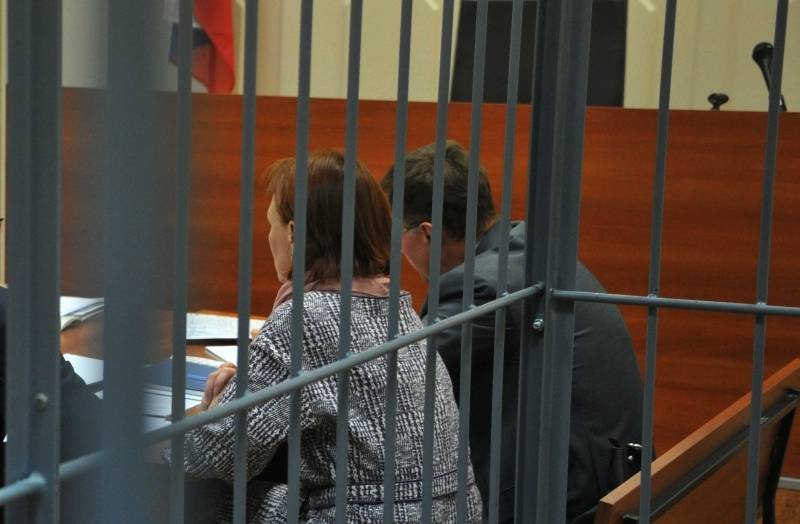 The next review began in late June. It is reported that "defendants Maxim Kirillov, Alexei Nikitin and Vadim Kovtun did not admit guilt, Vladimir Ilyutikov and Alexander Kovtun, answering the question of guilt, referred to article 51 of the RF Constitution (" No one is obliged to testify against himself ")". A break until September was announced by the court on July 27.

The first meeting after the break is held today,
said the agency interlocutor.

The publication reminds that the Supreme Court of the Russian Federation at the end of 2016 of the year canceled the acquittal in the case of the gang of "Primorsky Partisans", which gained wide popularity after a series of high-profile murders of law enforcement officers and civilians, as well as robberies, car thefts and raids on police stations in the Far East.

In July, the jury of 2016 issued an acquittal verdict when reviewing the case. Then the episode on the murder of 4-s in the Kirovsky district of Primorye, which involved the attack and theft of drugs and valuables of those killed, was re-examined. Having considered the evidence of the prosecution insufficiently convincing, the jury acquitted all five defendants. Nikitin and Vadim Kovtun were released in the courtroom, and Alexander Kovtun, Ilyutikov and Kirillov remained in custody - they serve their sentences in the episodes for which they had been convicted earlier.