Saakashvili broke through to Ukraine

Saakashvili’s activists and supporters, breaking through the cordon of border guards, ran inside the checkpoint, from where Saakashvili came to them and proceeded to the territory of Ukraine surrounded by supporters. 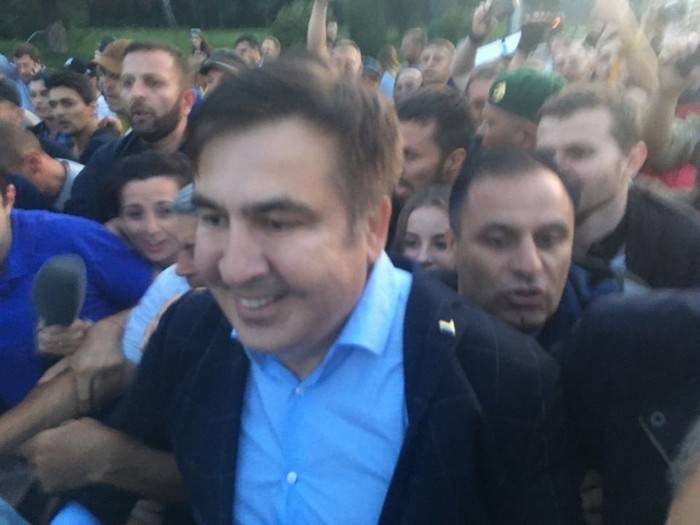 I urge you guys, I love you very much, do not obey the criminal orders. A huckster president and other hucksters make billions while you shed blood. There are all criminals. And you know that very well.
- - Saakashvili addressed the people on the border 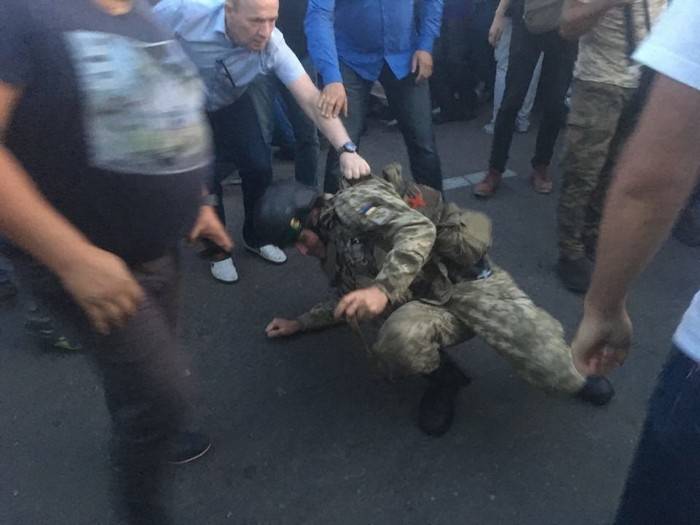 In addition, the politician promised to confiscate the cottages and fortunes of the generals-frontier guards and distribute everything to "ordinary soldiers"

Earlier, the Ukrainian border guards and employees of the SBU blocked the checkpoint "Shegini", standing by a living chain. Several dozen supporters of Saakashvili, including a number of deputies of the Verkhovna Rada, gathered in front of them. Saakashvili himself said that the Polish border guards had let him across the border, but warned about "problems" on the Ukrainian side.