Observers are needed not only in the "West", but also in the North 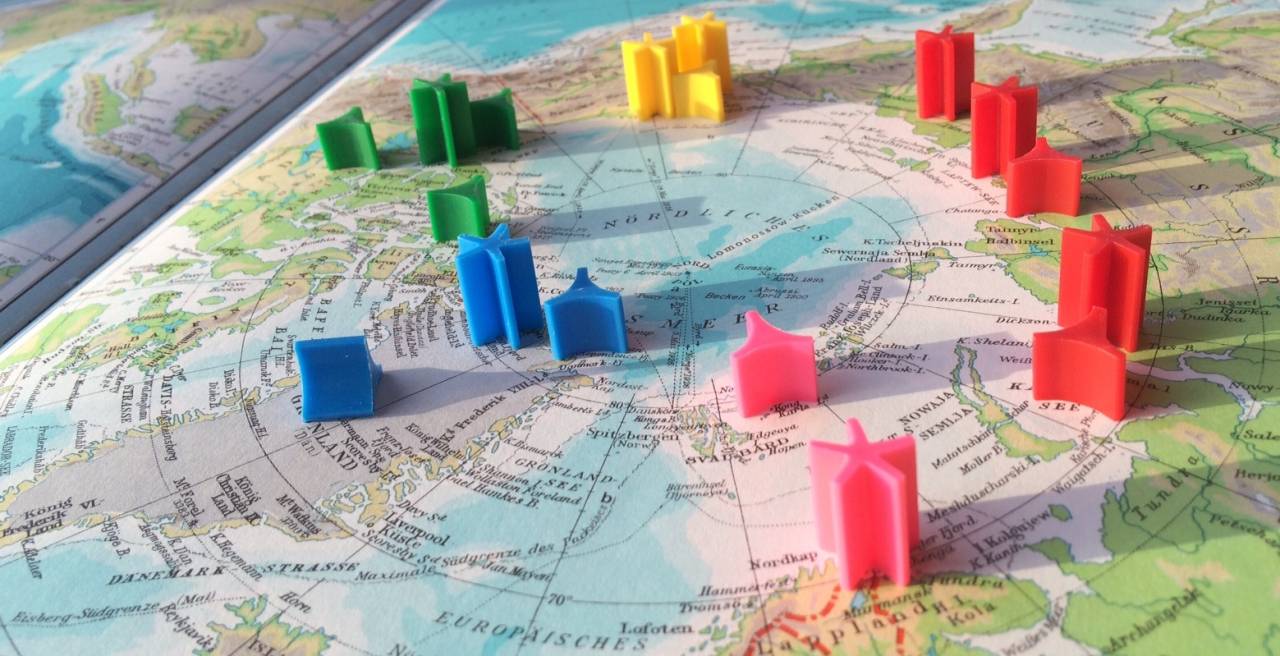 British scientists have found that Russia is a serious threat to the UK, and ask NATO to take action.

The September 6 research center of The Henry Jackson Society published an article entitled “Russia's Policies in the Arctic: Threats to the Security of the UK”.

The main message of the report, authored by Andrew Foxel, Director of the Center for Russian Studies in the Henry Jackson Society, is that the activities of the Russian Federation in the Arctic region are many times greater than the efforts of all other states combined, and this constitutes a danger to Western countries.

The author lists facts about the work done in the Russian Arctic: an increase in the number of exercises in the north of the country, the creation of new units and military bases, the re-entry of Soviet military and industrial facilities.

In a separate paragraph, Mr. Foxel informs his readers: "During the study, it was revealed that Russia had created a new military district - the Arctic Joint Strategic Command." Forgive the author what is officially called the command of the "North", rather than the Arctic. “North” became an independent unit of 1 December 2014 of the year, you can read about it even in Wikipedia, including in English - there pages about command appeared 22 December 2015 of the year and 8 of January 2015 of the year, respectively. Andrew Foksel could not issue a well-known facts for the valuable information.

The loud headline of the Andrew Foxel article caught the attention of the British press, and a day later in the major publications The Independent and The Daily Mail appeared reviews of this study.

British journalists are most concerned about the lack of attention to the development of America's Arctic. US President Donald Trump immediately after the inauguration, said that the problems of the Arctic - is "nonsense", and more to this issue did not return.

In the NATO Strategic Concept from 2010, which is the current leadership of the Alliance, there is not a word about this region. Andrew Foxel believes that "NATO needs to urgently adopt the Arctic strategy and ensure security control in the region." The same point of view is shared by a member of the British parliament, James Gray: "NATO should stop ignoring the Arctic."

One reason for the growing tensions in the North Pole newspaper employees called global warming. Their logic is this: soon the ice in the ocean will melt, and warships will be able to freely enter the waters of the Arctic Ocean.

Do not just forget that the first to the northern seas and oceans will rush at all not the military, but the merchant ships sailing between Europe and Asia. The Northern Sea Route is a promising and profitable project, and the more realistic the possibility of its active use becomes, the more upset those who have missed time.
Britain, of course, can be understood. Once it was an imperialist power, and today its voice only has weight in the context of NATO and the European Union. In 2011, London attempted to take matters into its own hands by creating a Round Table on Arctic security issues and inviting France, Germany, the Netherlands and Russia to participate. In 2014, Moscow was expelled "for political reasons." As a result, the Round Table has become a little-known meeting that does not solve anything, since the Arctic Council exists. It includes all states that have areas of responsibility in the Arctic, including Russia. And the Round Table acquired the status of a hobby group.

In the comments to the newspaper publications the voice of reason sounds. “The Arctic is not an“ international territory ”. It consists of the ocean, adjacent seas, parts of Alaska, Northern Canada, Finland, Denmark, Iceland, Norway, Sweden and Russia. Everyone has their land, coastal boundaries and "spheres of influence." The coast of Northern Russia stretches along a third of the Arctic Ocean, so what is strange is that it is Moscow that has to make maximum efforts to ensure security in these territories? ”

Gradually it becomes obvious who loses in the arctic race, both politically and economically. Therefore, other experts will soon join Mr Foxel, who will warn about a potential Russian threat, now in the north.