7 September 2017
43
Subdivision of the tank association of the Western military district in the Moscow region received a batch of tanks T-72B3, the press service of the Western Military District reports on Thursday. The amount of equipment received was not disclosed. 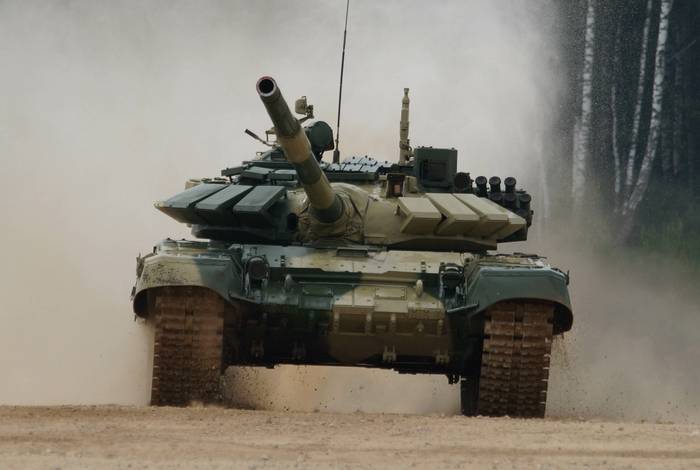 The upgraded T-72B3 are equipped with a more powerful engine in the 1130 HP. and an improved weapon system. In addition, the car received a new system of aiming with a digital display, as well as a rear-view television camera
- said the press service.