7 September 2017
41
The fighters of the Syrian government army actively apply weaponwith the help of which Soviet soldiers destroyed the fascist Tanks near Moscow, we are talking about Degtyarev anti-tank rifles (PTRD), reports Messenger of Mordovia. 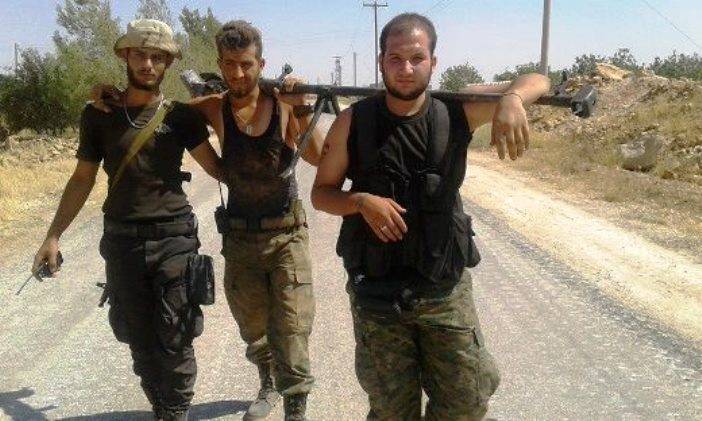 Despite the venerable age, it is possible to hit light vehicles with these weapons, such as BMP and BTR. So, the armor-piercing incendiary bullets of the 14,5 mm caliber PTRD are capable of penetrating 300-mm armor at a distance of 30 m, and 100 mm from 40 meters.

“With skillful use from such a gun can get and tanks. For example, it is quite capable of disabling sights and other optical devices of heavy tracked combat vehicles. By the way, previously Donbas militiamen successfully did this, ”writes the author Roman Katkov.

Guns Degtyarev can be useful for the destruction of enemy machine-gun points. The firing range of the ATGM reaches 1 km, the firing rate is up to 10 rounds per minute.

According to the author, the use of anti-tank guns in the Donbass and Syria testifies to the genius of domestic designers who create weapons that are practically not obsolete and are capable of destroying enemies many decades after they were put into service.