The action "Service under the contract - your choice!" In Rostov-on-Don

5 September 2017
2
Last weekend was a real holiday for lovers aviation and military equipment from Rostov-on-Don. On Saturday and Sunday, two interesting events took place in the city, attracting many thousands of spectators. According to the Ministry of Defense, about 100 thousand citizens visited two aviation holidays! It should be noted that such events always cause real excitement and set attendance records.


On Saturday, the 2 of September the Rostov-Tsentralny military airfield became a platform for festive events dedicated to the 75 anniversary of the 4 Army of the air force and air defense of the Southern Military District. A static parking area with modern weapons and military equipment was organized at the airport. In addition, the guests of the holiday could watch demonstrations. The culmination of the festive events was the air show, which ended with a real air show. Pilots of the leading domestic aviation centers showed individual and group aerobatics on aviation equipment of serial types.

The next day, the Ministry of Defense and the local administration organized the campaign "Contract Service - Your Choice!" Like two years ago, this event was held on the city embankment. As part of the action, which took place in a festive atmosphere, the visitors were again shown modern models of equipment and various equipment used by aerospace forces. After the concert, with the participation of local and visiting artists, as well as many speeches about achievements and plans, the air parade began. It was followed by demonstration speeches of special forces and a flight program. 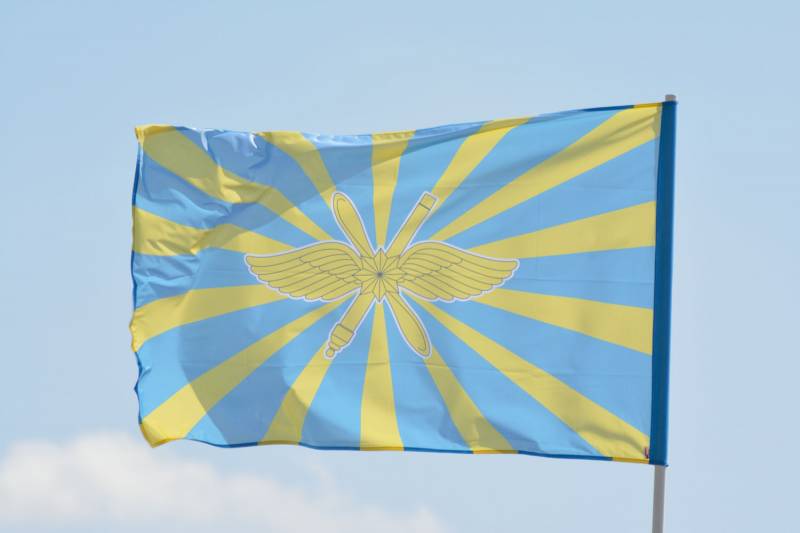 However, the main purpose of the Sunday activities was to draw attention to the military service under the contract. A mobile citizens selection station was deployed on the embankment, which received all comers throughout the holiday. Documents were taken on the spot and necessary tests were carried out.

According to the Ministry of Defense, on September 3, the action “Contract Service - Your Choice!” Was visited by 60 thousand people. More than 800 users visited the mobile selection point. Over 60 volunteers have expressed a desire to enter the service under the contract and filed the relevant applications.

We bring to your attention a brief photo report from the Sunday action in support of the contract service. 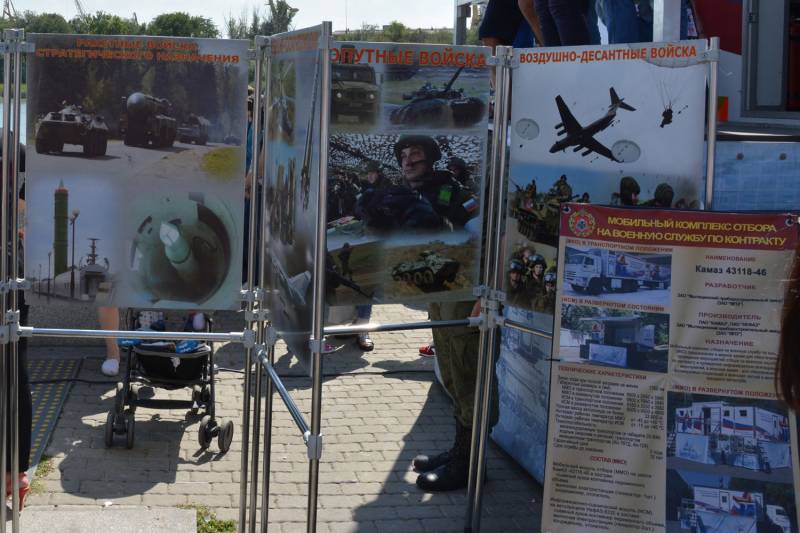 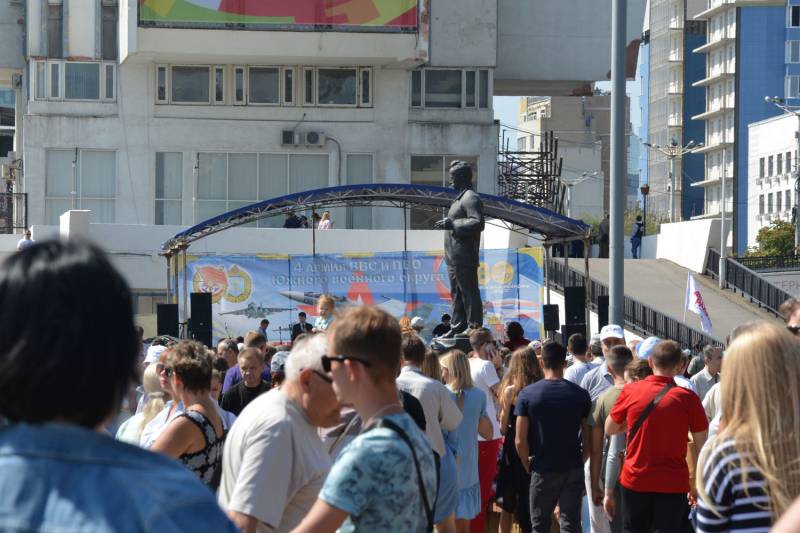 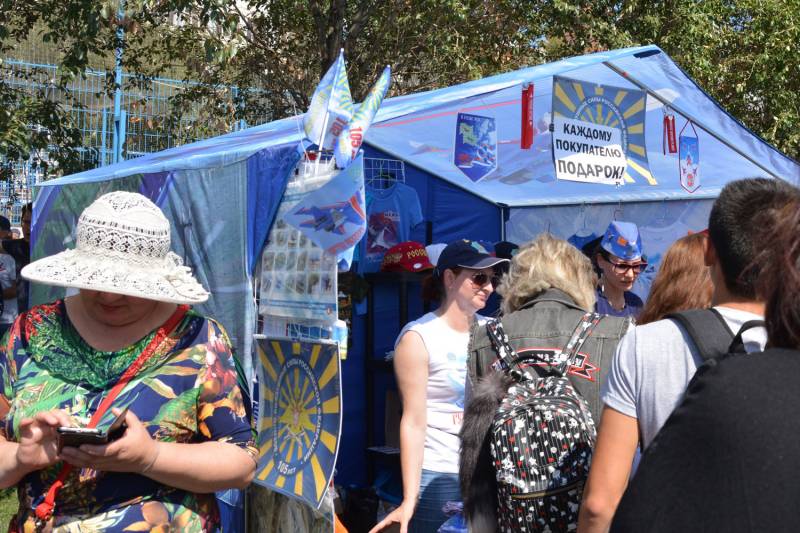 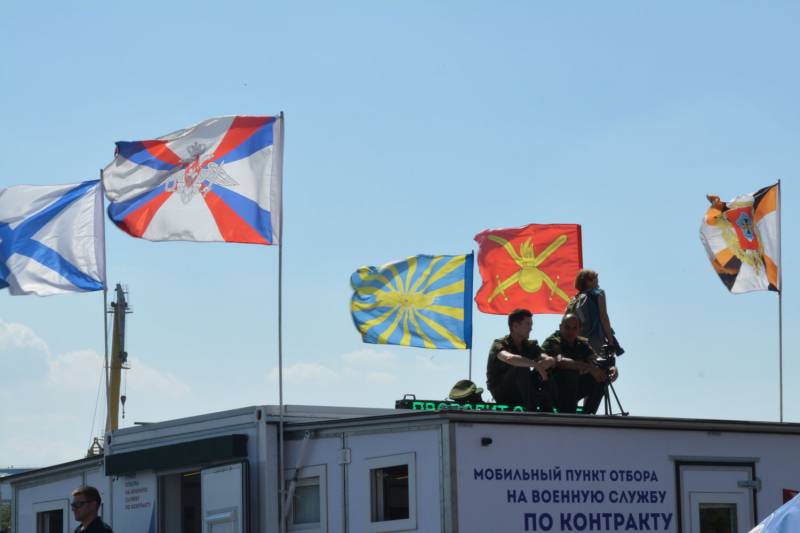 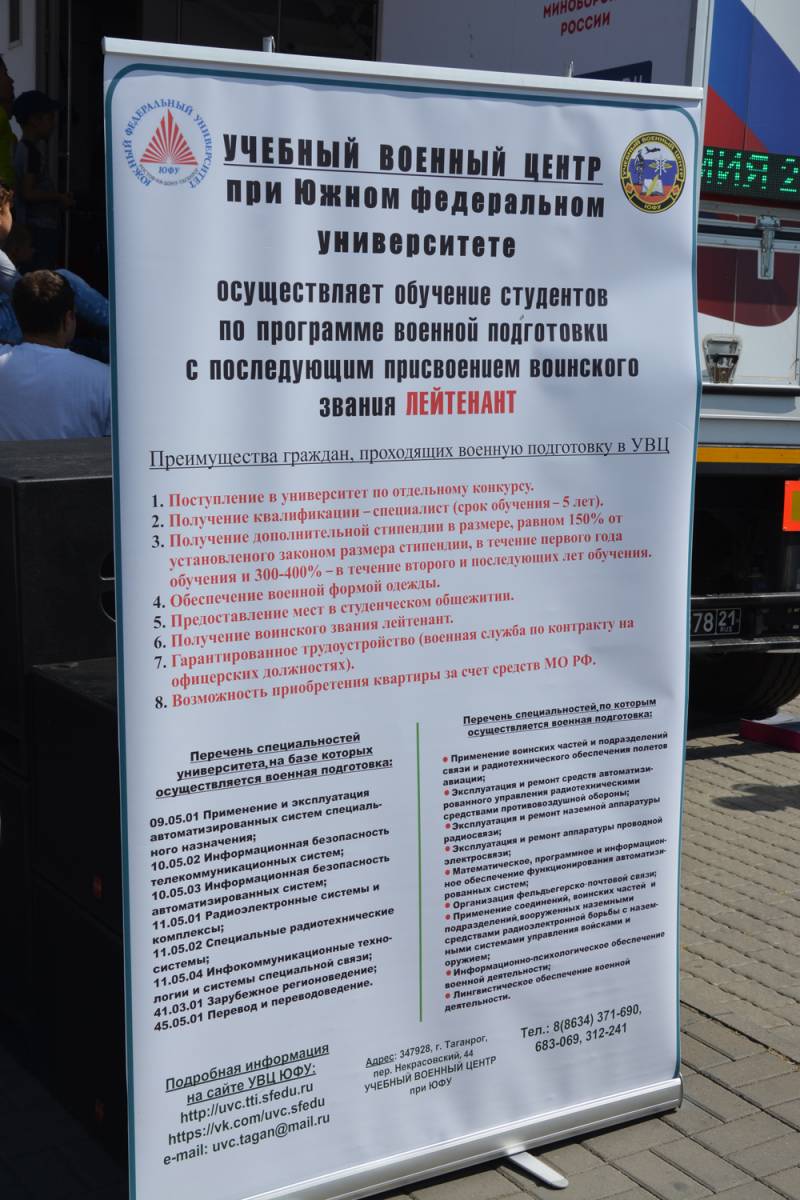 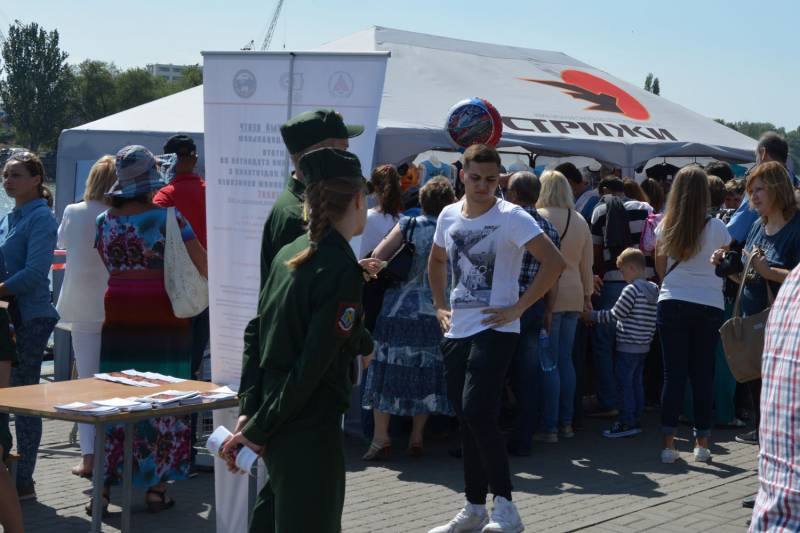 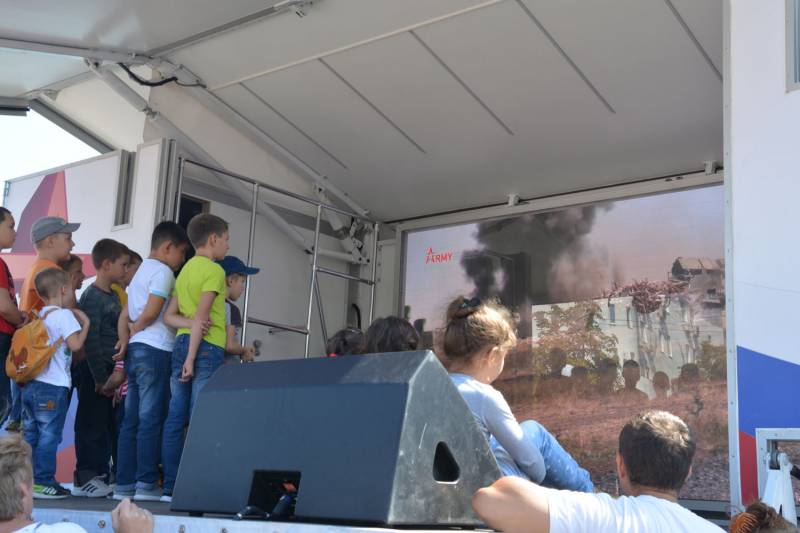 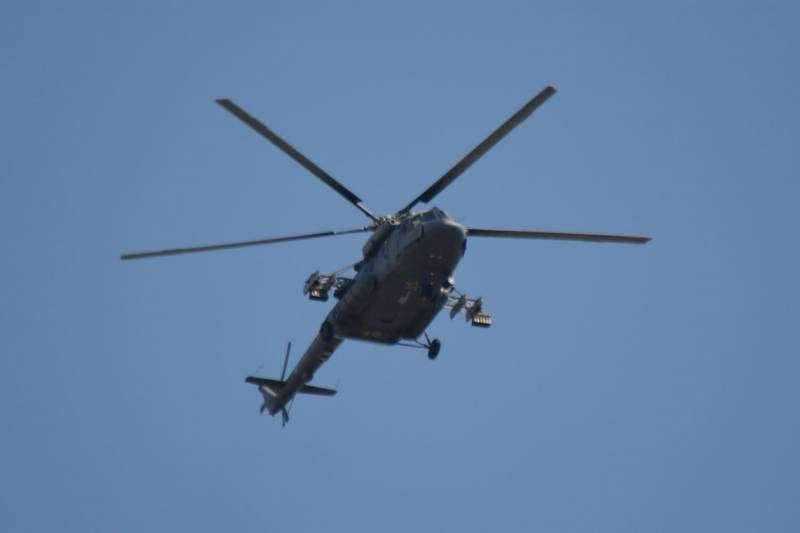 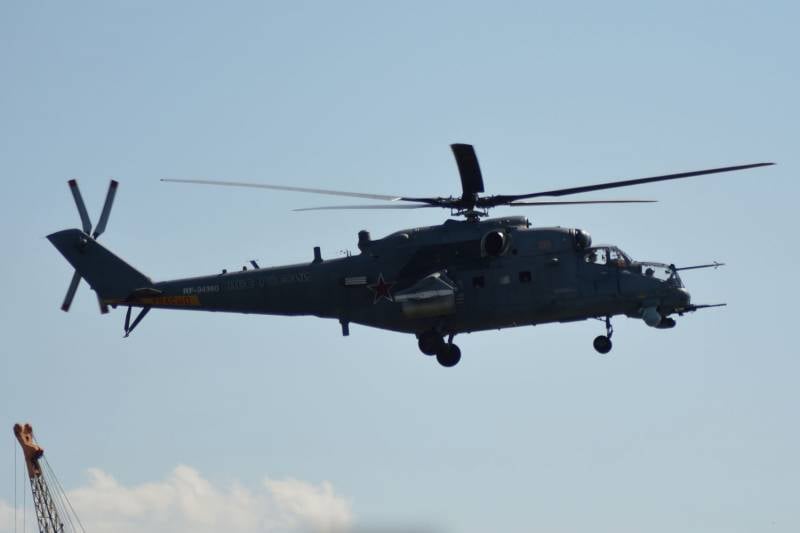 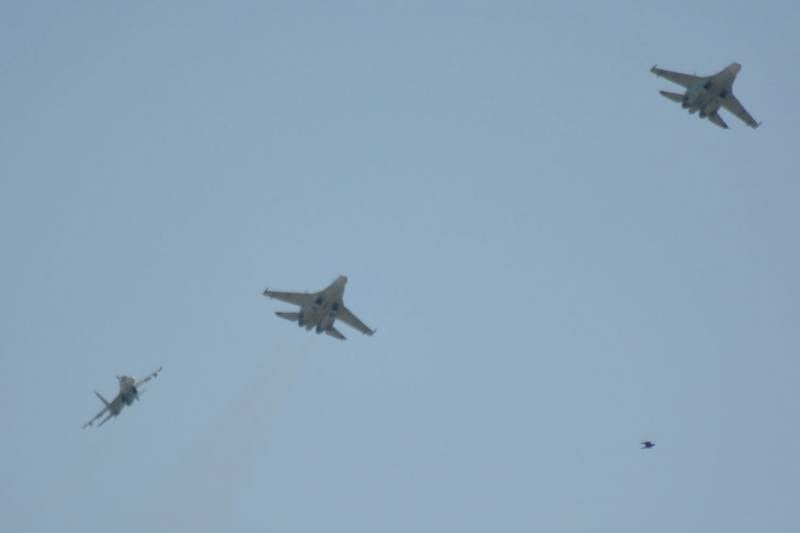 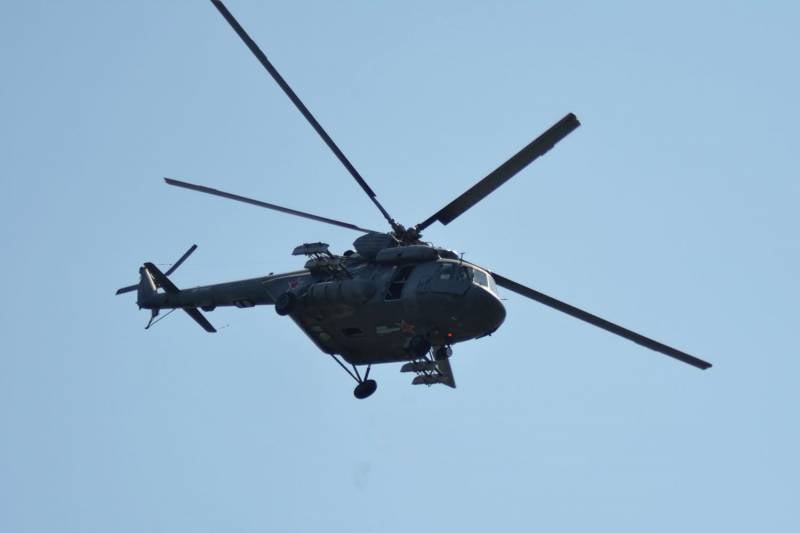 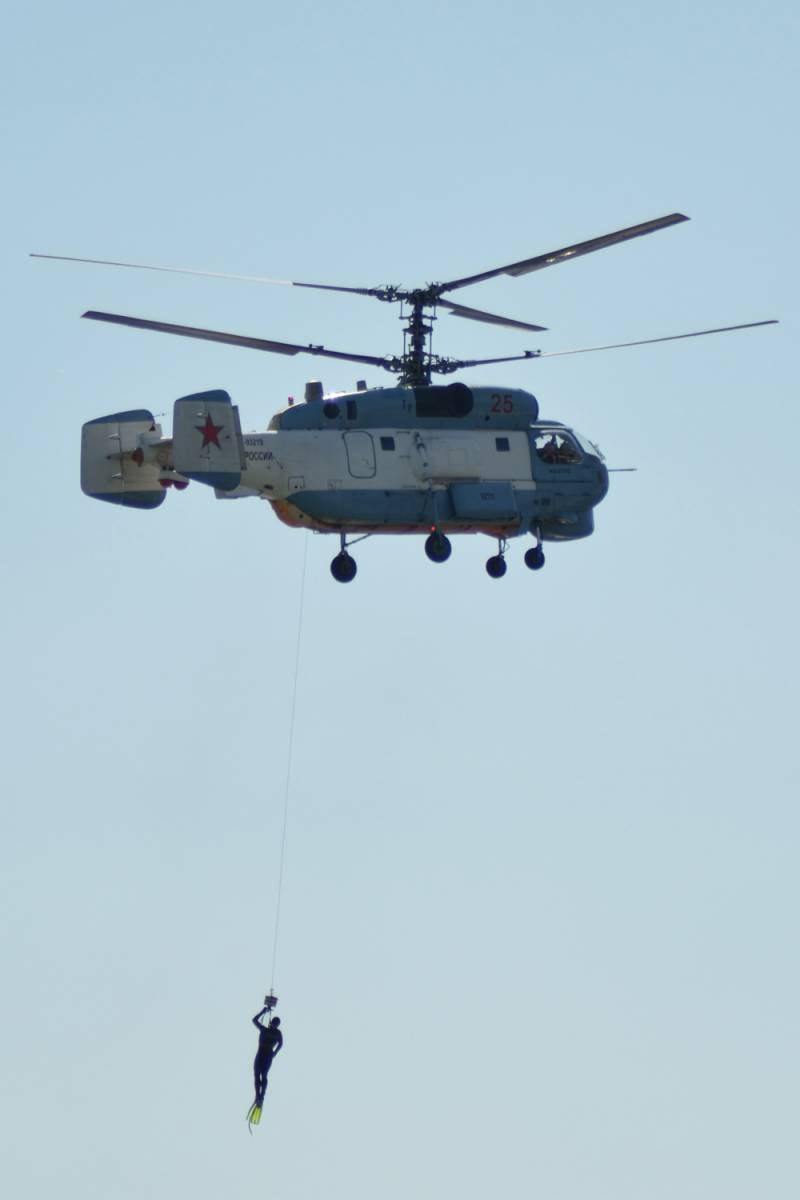 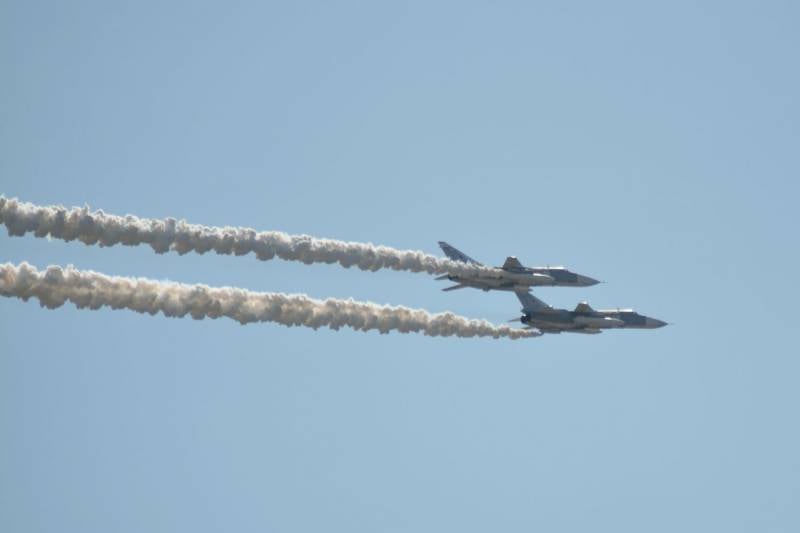 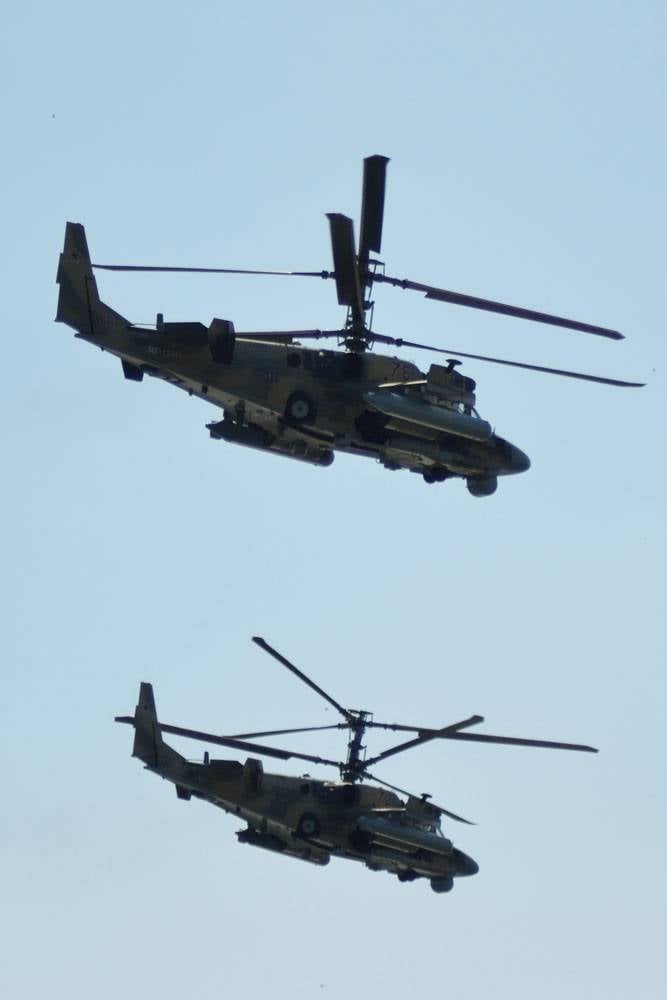 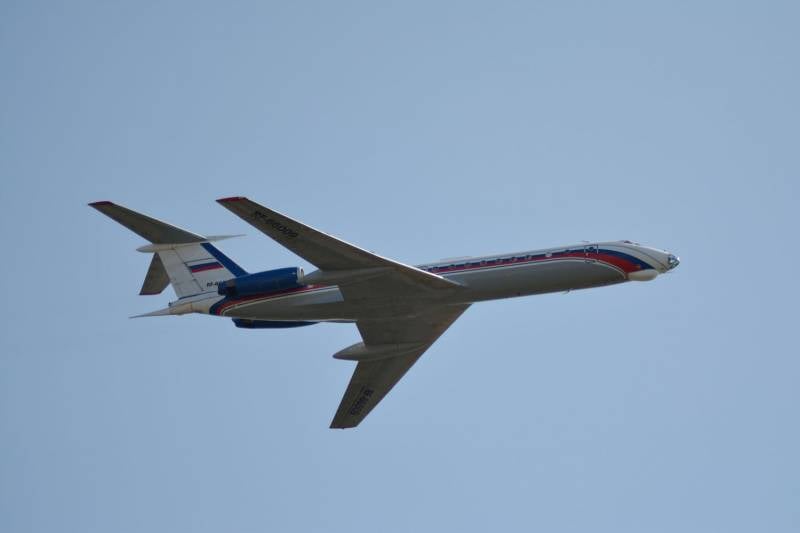 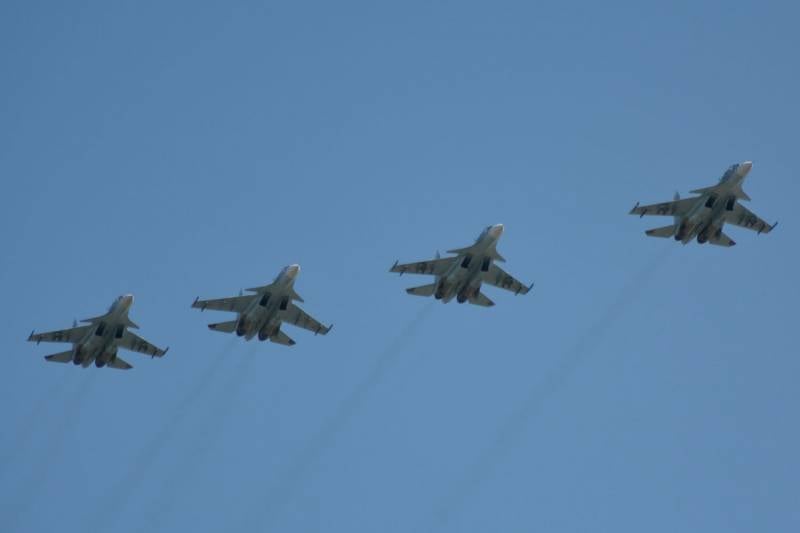 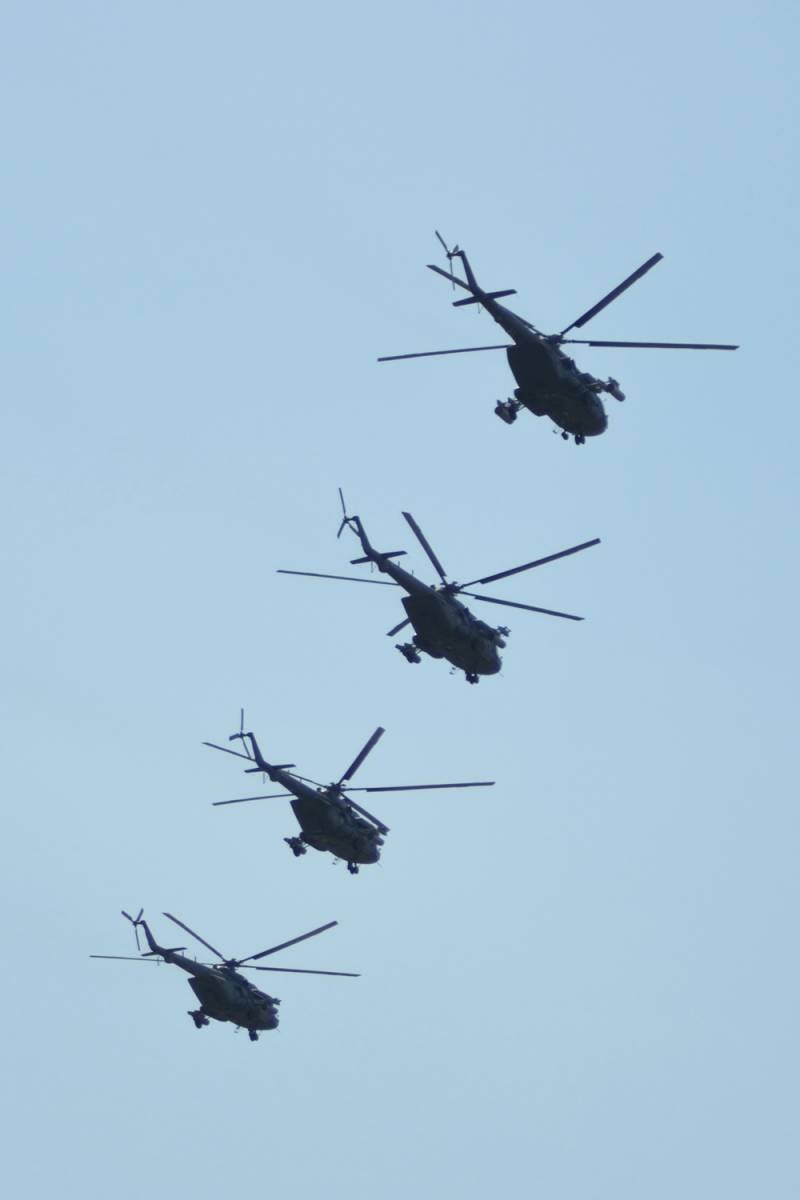 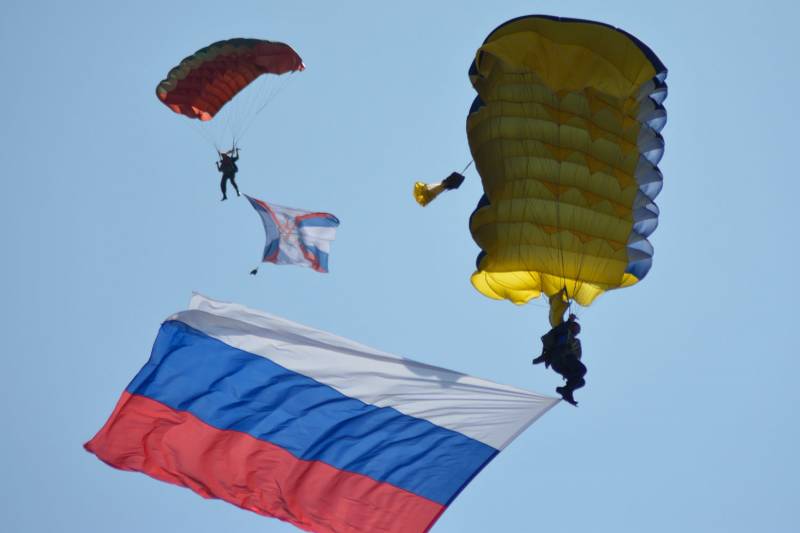 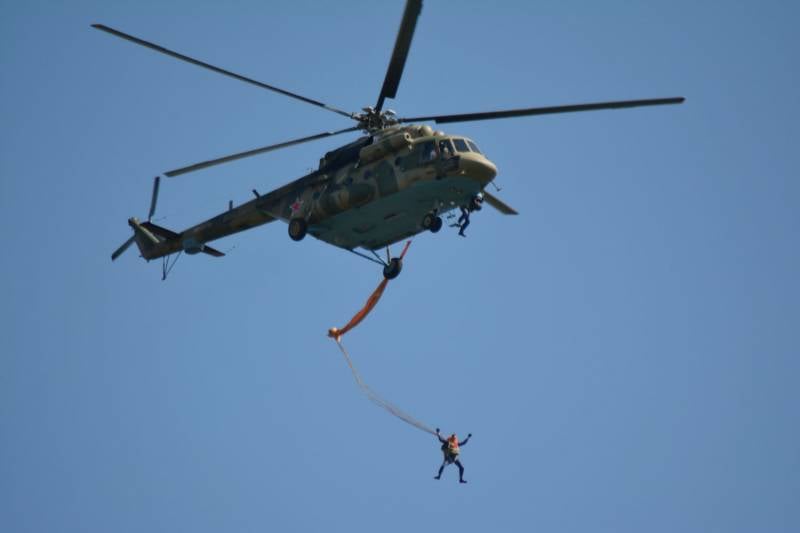 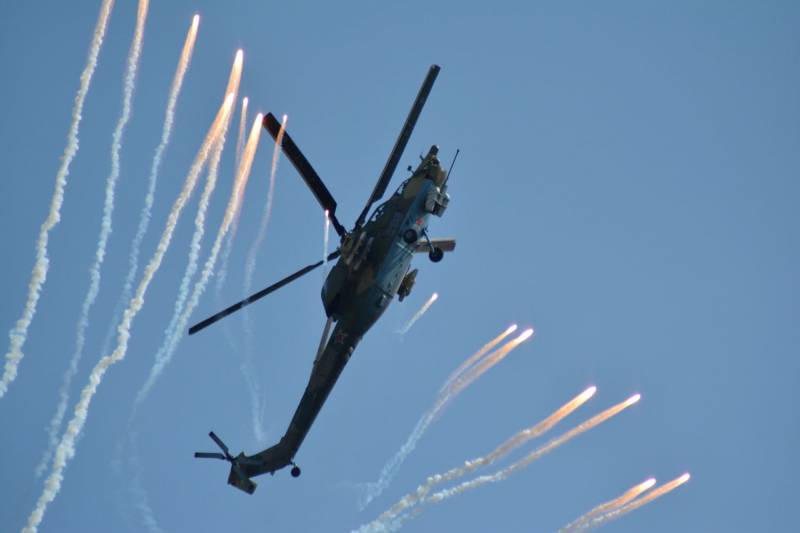 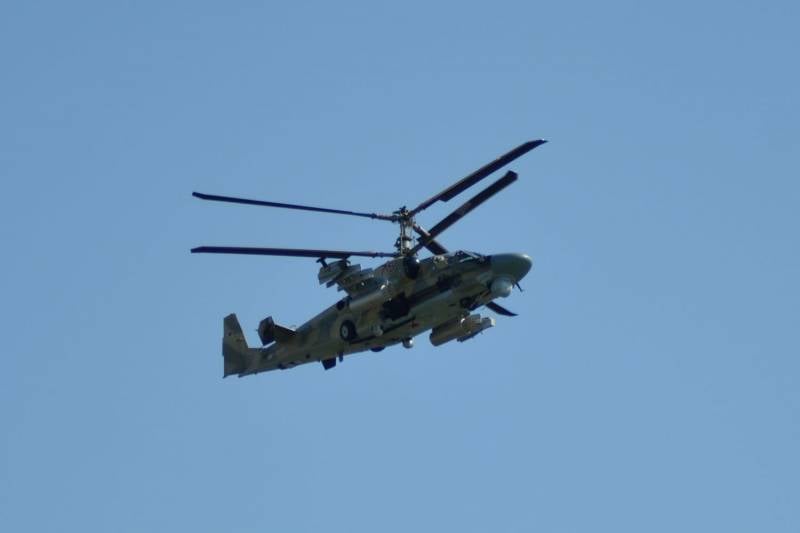 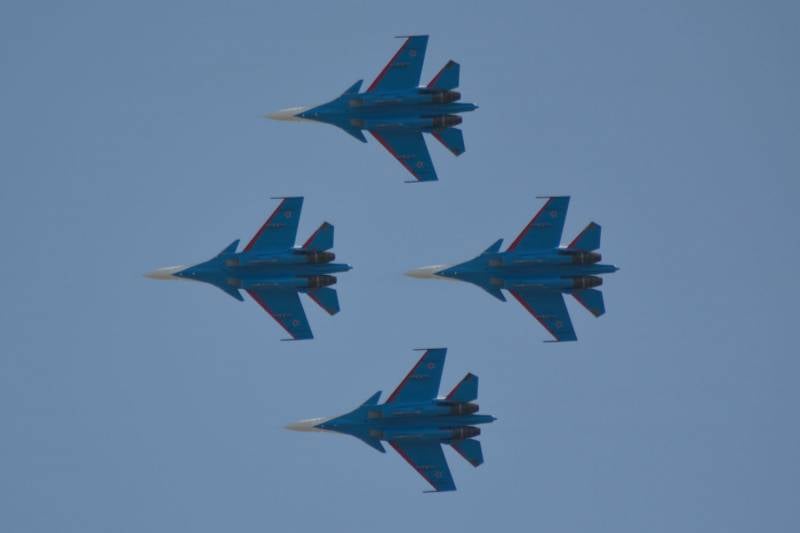 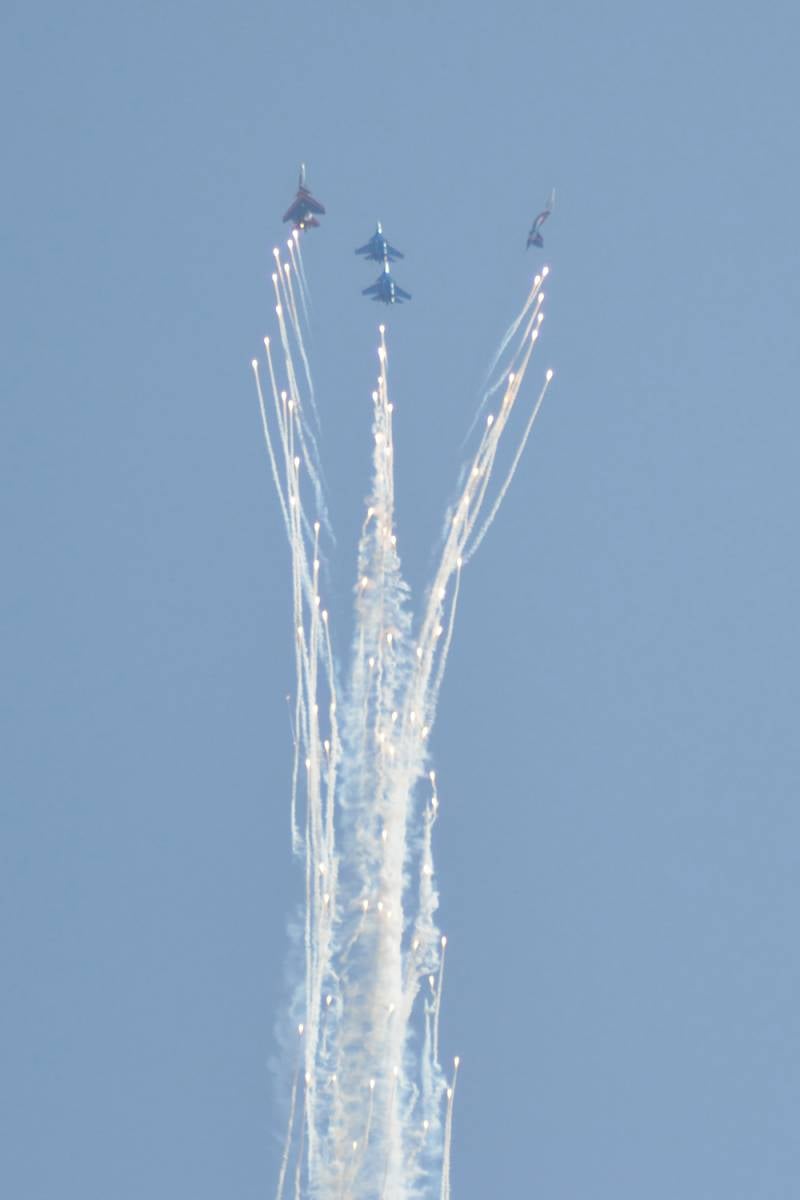 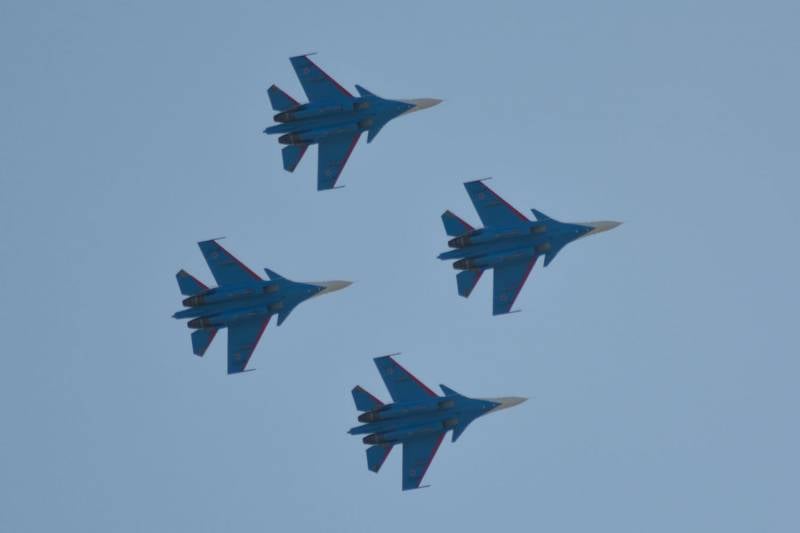 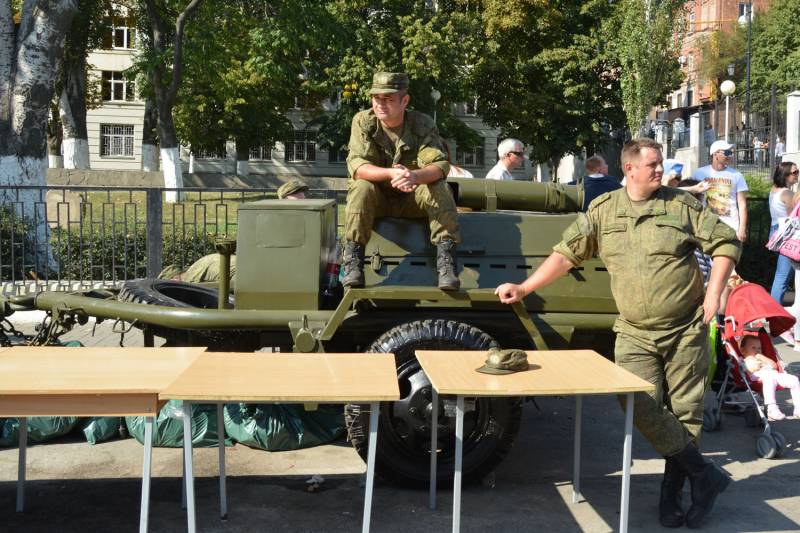