Assange: Trump is not backed up if the US stops trading with China

4 September 2017
31
WikiLeaks founder Julian Assange believes that US President Donald Trump will be removed from his post if the US breaks trade relations with China after a nuclear test in the DPRK, reports TASS. 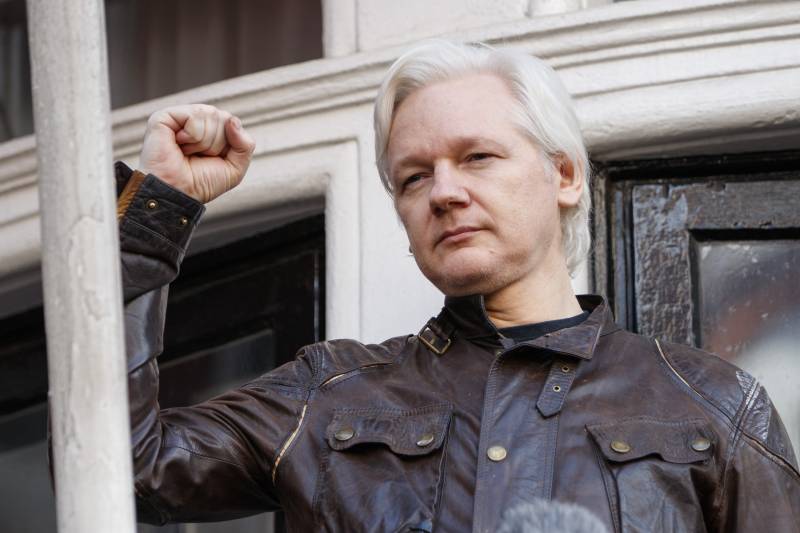 DPRK leads with China 90% trade. If Trump suspends US trade with China at $ 650 billion, he will immediately be biased,
wrote Assange in his Twitter.

He made this statement in response to Trump's words that the United States can completely stop trading with countries that have trade relations with Pyongyang.

"The United States, along with other options, is considering the possibility of ending all trade relations with any country that does business with North Korea," the president said.

Recall, on Sunday, the DPRK leadership announced the successful testing of a hydrogen charge, intended for use as a warhead for an intercontinental missile. The UN Security Council will hold an emergency meeting on this occasion on Monday.