DNR: security forces fired at the JCCC in the south of the republic

3 September 2017
17
Ukrainian security forces this morning opened mortar fire on the south of the Donetsk Republic, the observation post of the Joint Control and Coordination Center for the Ceasefire (JSCC) was in the shelling zone, reports RIA News message of the operational command of the DPR. 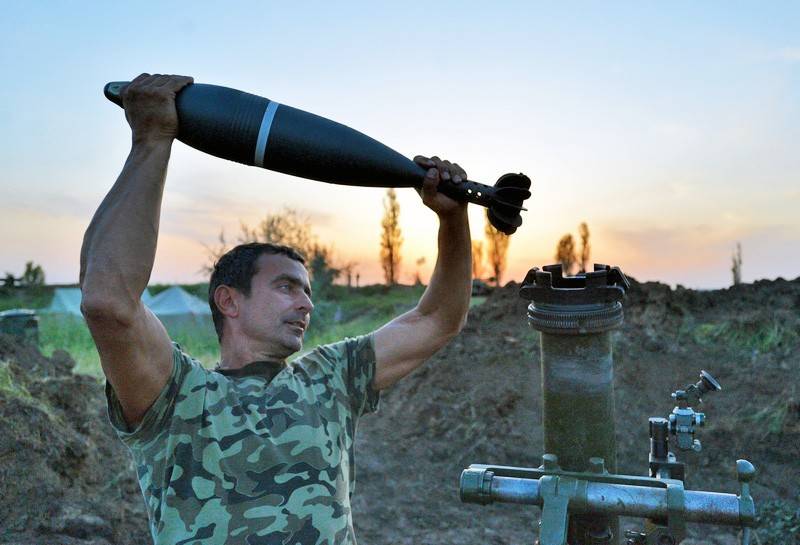 Recall from midnight on August 25 by agreement of the parties in the Donbass declared a "school truce".

In 6.15 from the point of view of the Armed Forces of Ukraine, shelling of the settlement Bezymennoe from mortar and AGS was carried out. Released two mines caliber 120 millimeters. In the zone of attack was an observation post
said a spokesman for the command.

According to him, the servicemen who are part of the JCCC took shelter in a safe place.

Later it was reported that the shelling of the area was continued by Ukrainian tankers.

At 7.45-7.50, Ukrainian security forces fired on Nameless from tank three shells. The CCTS observation post again came under fire. Representatives of the Russian and Ukrainian sides in the JCCC are in hiding, shelling continues. No injuries
told reporters in the operational command of the DPR.