1 September 2017
33
The broadcasting of TV channels from Ukraine did not start in Crimea, the next anti-Crimean project of the Kiev authorities failed, said Deputy Prime Minister of the Crimean Government - Minister of Internal Policy, Information and Communication of the Republic Dmitry Polonsky.

We remind you that earlier Sergey Kostinsky, a member of the National Council of Ukraine on Television and Radio Broadcasting, on his Facebook page in mid-August reported that five Ukrainian TV channels began broadcasting to the Crimea from the Chongarsky tower in the Kherson region. According to him, from September 1 multiplex will start to work in standard mode with power 0,3 kW, and from November 1 - with power 1 kW, Ukrainian channels will be able to watch in Krasnoperekopsk and Dzhankoy regions. 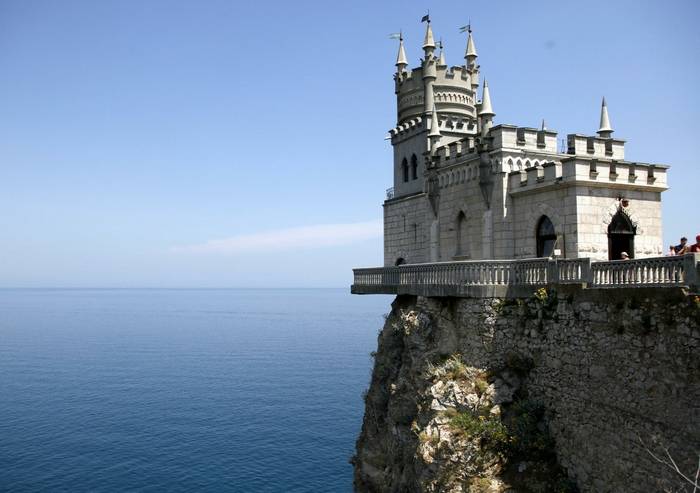 There will be no difference between the test broadcasting, as they call it, and broadcasting on an ongoing basis, because neither the one nor the other has existed in the Crimea. All the projects that the Ukrainian side is preparing in relation to the Crimea or Crimeans, they are all failed initially. This failure is provided, first of all, by one - the attitude of the Crimeans themselves to the processes that occur in Ukraine
- said Polonsky.

He said that the Kiev authorities could continue to mislead the Ukrainian people, but the Crimeans do not care.

If colleagues continue to deceive their citizens in the same way, this is their problem. We are on this stories do not feel any: neither test nor constant
- the vice-premier emphasized, transfers RIA News