Pyongyang will continue missile tests, despite the statement of the UN Security Council

1 September 2017
41
North Korea rejects the UN Security Council’s statement on Tuesday, condemning the latest launch of a ballistic missile, and intends to continue such tests, reports TASS counter-statement of the DPRK MFA. 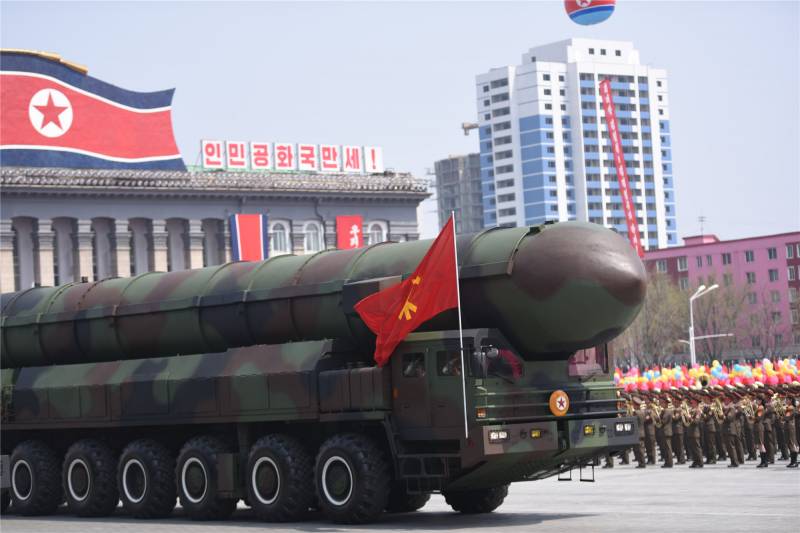 We comprehensively reject the statement of the UN Security Council, which encroaches on the right of a sovereign state to self-defense,
the document says.

The ministry recalled that the United States, having conducted Ulchi-Freedom Guardian command-staff exercises with South Korea, “abandoned Pyongyang’s initiative to ease tensions” in the region.

With the United States it is impossible to resolve issues with polite words, but actions should be shown,
added to the MFA.

In addition, the agency said that the North Korean army will continue to conduct test launches of missiles in the Pacific Ocean "in order to develop rocket technologies and increase the country's combat capability."