August 31 2017
28
The international coalition to combat IS *, led by the United States, announced its contribution to the defeat of the group after the statement by Iraqi Prime Minister Haider al-Abadi about the defeat of the militants in Tall Afar.

Earlier on Thursday, al-Abadi announced the victory of the Iraqi military over the IG * in the city of Tall Afar and complete liberation from the terrorists of the northern province of Ninawa. 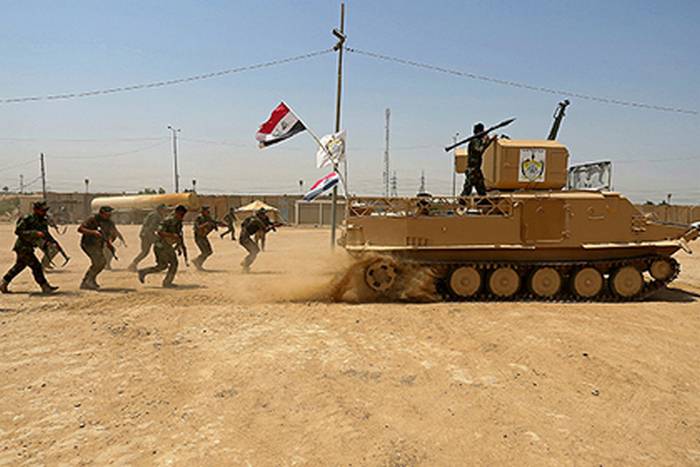 The coalition contributes to the defeat of the IG * by providing Iraqi military equipment, training, intelligence, accurate fire support and military advice to the leaders. The coalition will continue to support the government of Iraq and the Iraqi armed forces in their struggle to defeat the IS * in the west of Anbar province and (in the region - ed.) Al-Havija
- said in a statement the headquarters of the coalition.

The document notes that thanks to the work of the coalition with the government and the armed forces of Iraq, the country's army was able to return 90% of its territory from the control of the IG *.

The operation in Tall Afar in northwest Iraq has been under way since August 20. Last week, the military declared control over the city with the exception of the northern suburb of Ayadya, reports RIA News