"Typhoon-K" and "Patrol" for assault groups 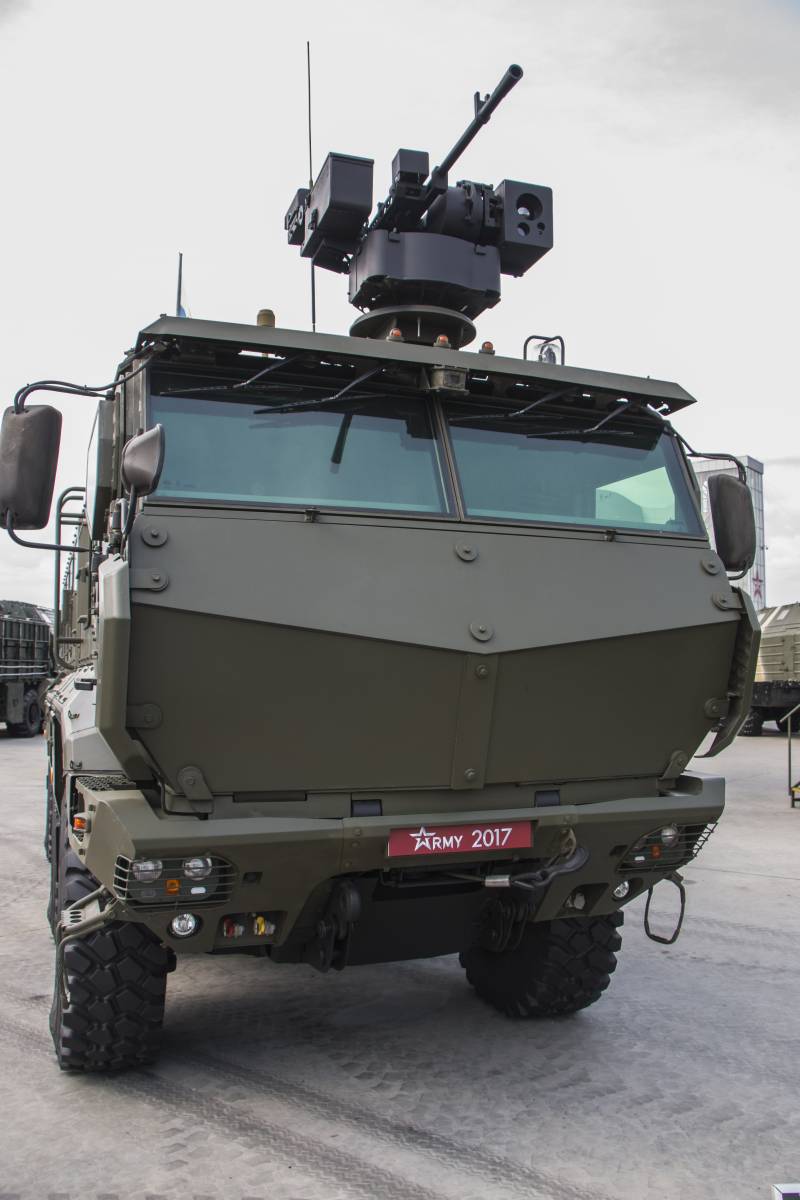 Actually, here we will talk not so much about the machines, although about them too, as about innovation in the Russian engineering troops. According to the results of the work of the sappers in Syria, it was decided to return to the practice of the Great Patriotic War, when not only assault teams of sappers were used very effectively, but entire brigades.

The main task of such brigades was the assault on the settlements adapted to the defense and the breakthrough of the strongly fortified defense lines. Combat practice has shown that today the work of engineering groups needs some kind of refinement. And the refinement was followed not only in terms of theoretical, but also practical solutions.

As a result, the engineering brigade today includes a assault and defensive battalion designed to ensure the unimpeded movement of general-purpose forces in urban environments. This, according to a plan confirmed by practice, allows both to increase the efficiency of actions during the storming of buildings and to minimize losses.

The modern assault engineering department resolves not only the issues of working with mines (both delivering and removing), but also the tactical support of ground units. Undermining of barriers and obstacles, the elimination of supporting firing points through the use of special equipment (flame throwers, directional charges, etc.), work with long-term fortifications (for example, underground bunkers and tunnels in Syria).

The reason for the refinement of "Typhoon" and "Patrol" for the needs of sappers was, oddly enough, a new set of IAD-3Sh. A lot has been written about him, including here. Very advanced and confident equipment that allows the sapper to complete the task properly. 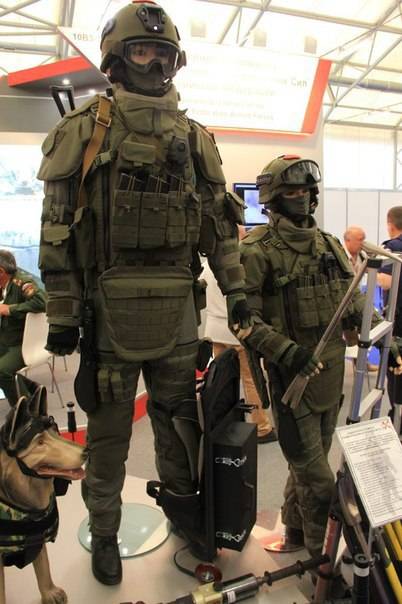 But it was because of the IAD-3Sh that the machines had to be modified.

There are two major improvements.

The first - enhanced booking of the lower part of the body. Practice has shown that in modern conditions it is necessary to rely not only on the detonation of regular ammunition in service with countries of the world, but also on home-made items. And there, the manufacturers of the amount of explosive material is limited only by imagination and availability. With the presence of igilovskih craftsmen problems never happened.

The second part touched the inside of the body. Seats were redesigned, both in number and location. The number of seats has been reduced from 8 to 6. And they are spaced so as to leave as much space in the center as possible.

The output is the following:

Two options for using the machine in combat conditions.

The first is that a pre-equipped office takes up space and moves to the place of work. Already in the OVR-3Sh, that in the old version of the body was simply unrealistic. The arrangement of the seats simply did not allow.

Secondly, in the case of an urgent departure, the department has the opportunity to equip on the go. A more energy-intensive option, but definitely better than out-of-vehicle equipment. 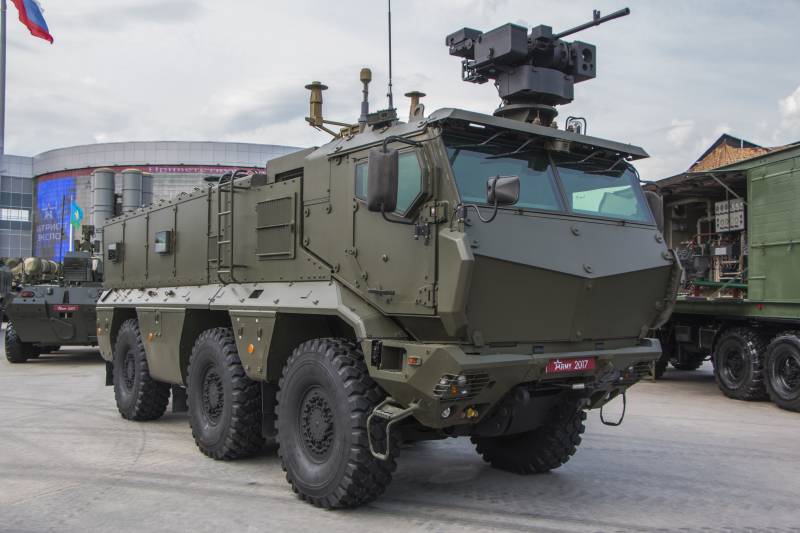 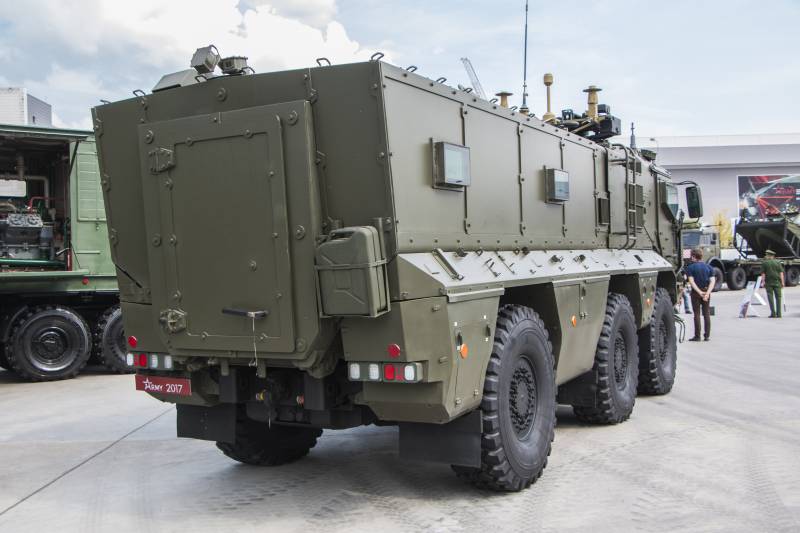 Ramp for landing. More convenient than through the door. 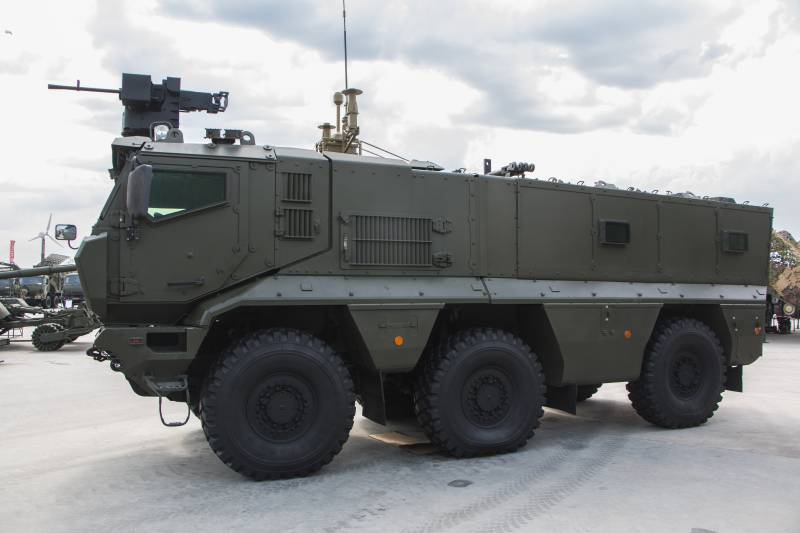 Behind a regular "Kord" with remote control is another very useful one. weapon. Complex RP-377UVM1L. Small station jamming in the radio. Designed to suppress signals for mines with radio control. Well proven in Syria. 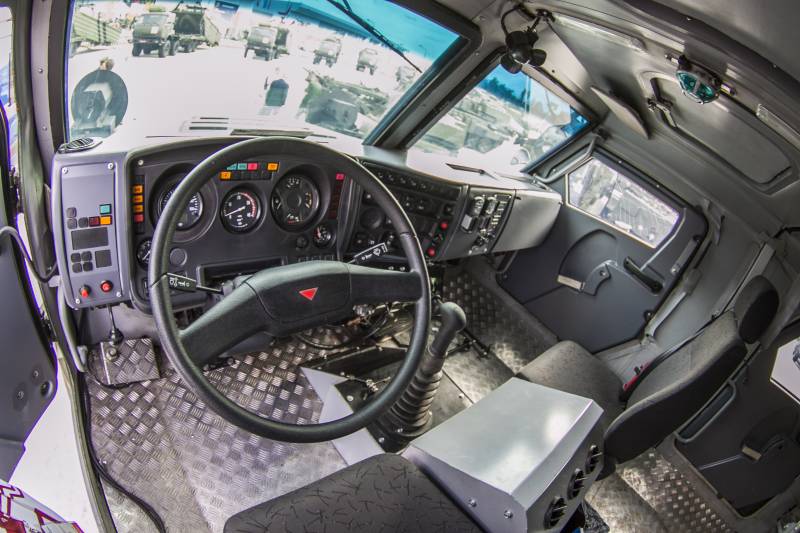 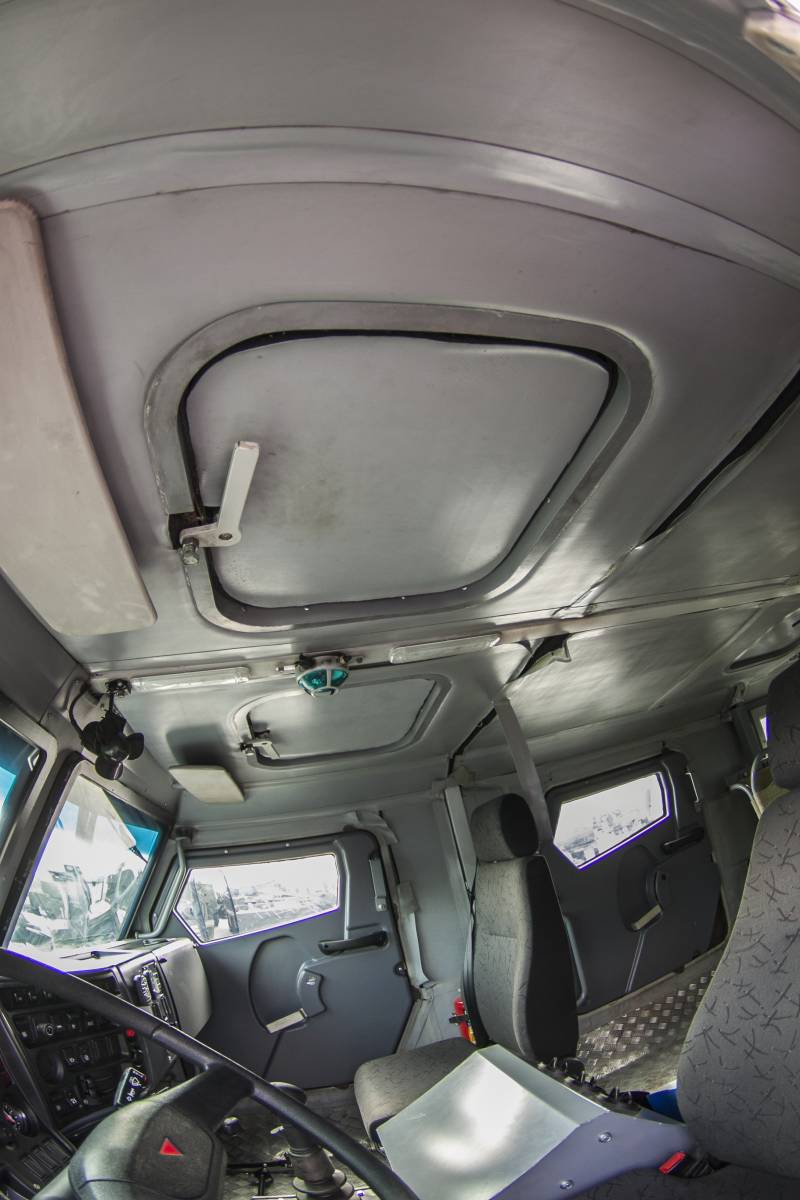 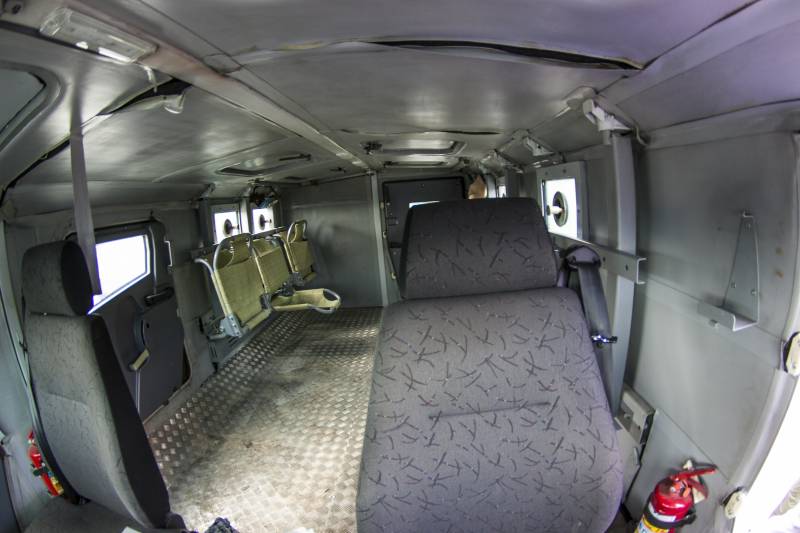 Actually, the body on the 6 people.

The same bodywork was applied to the Patrol, which is a lighter car, mainly for working in some safer areas. Although the "Patrol" in terms of protection, everything is in order. 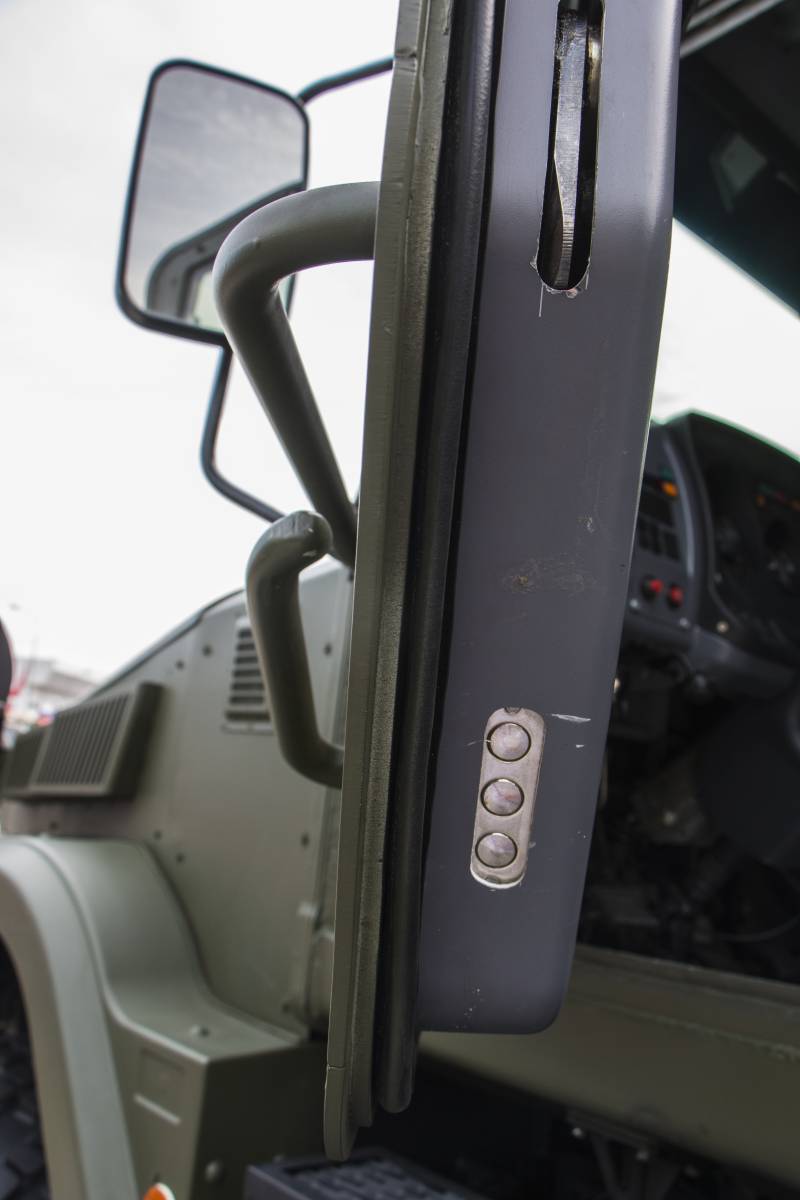 Wheels, too, nothing like that, will pass on any dirt. 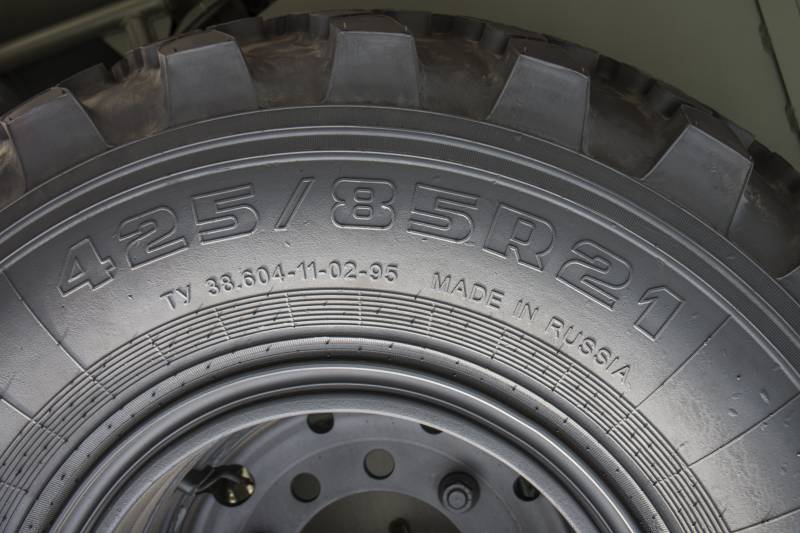 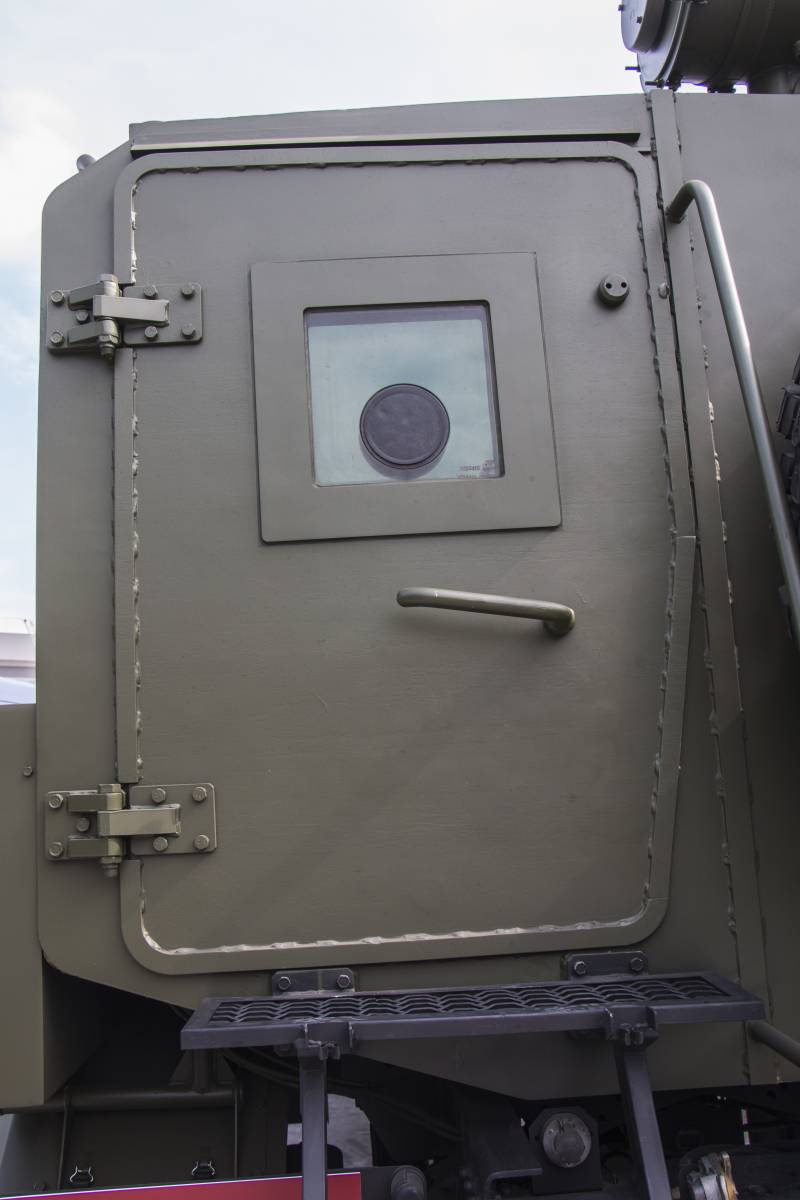 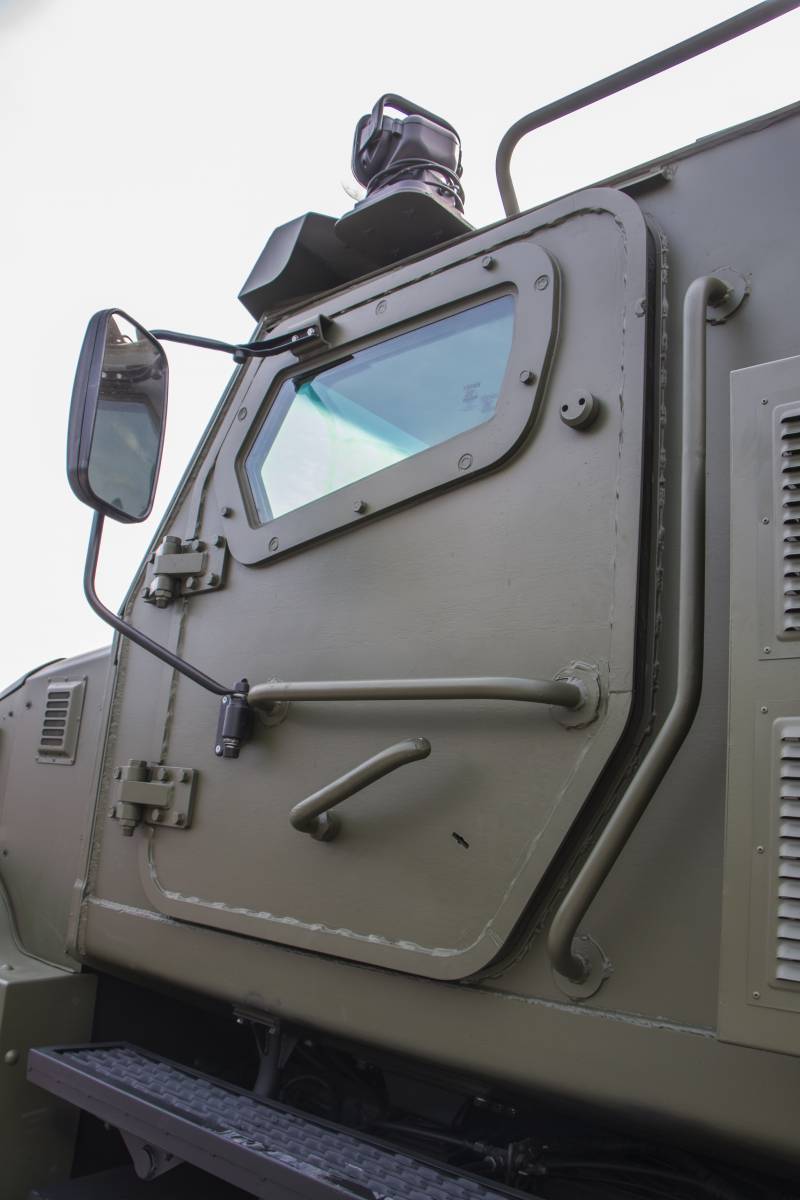 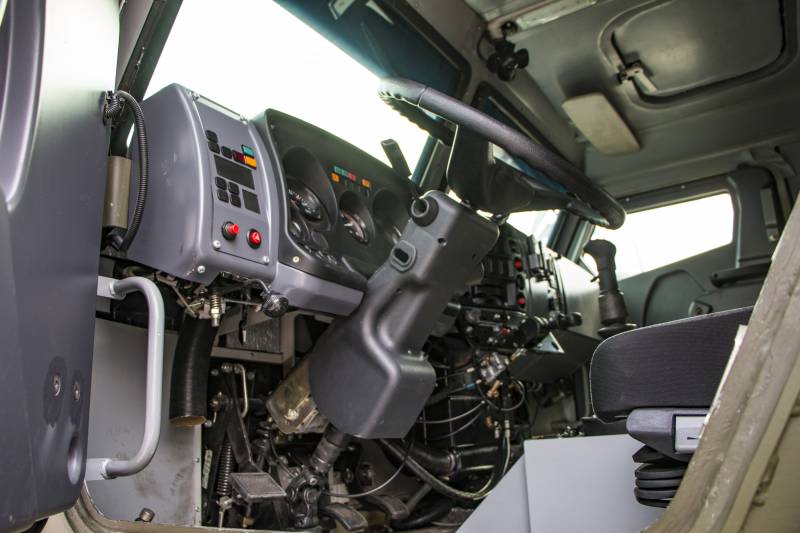 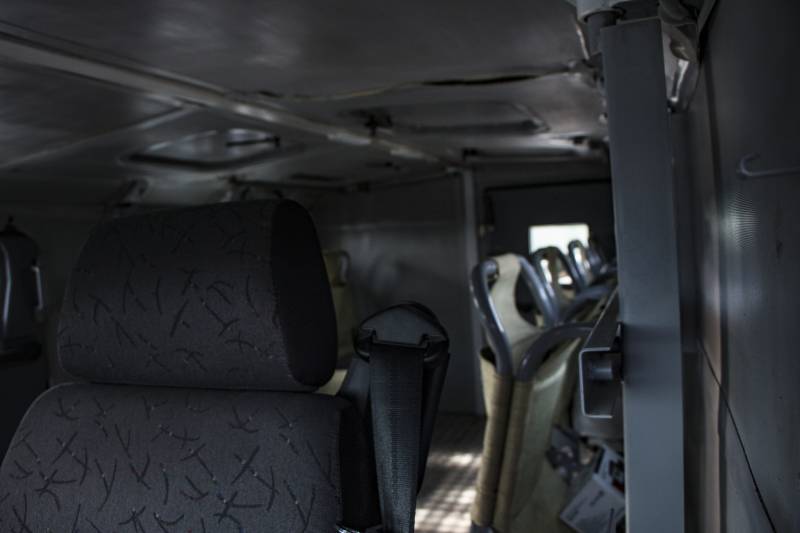 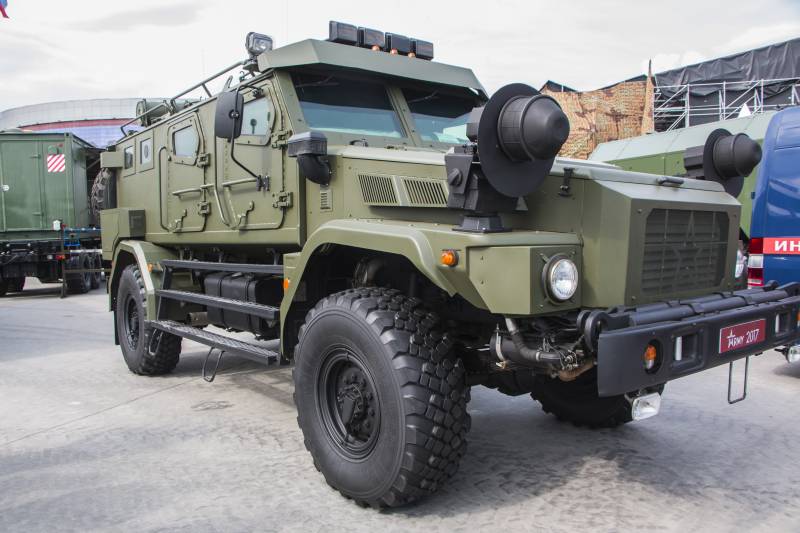 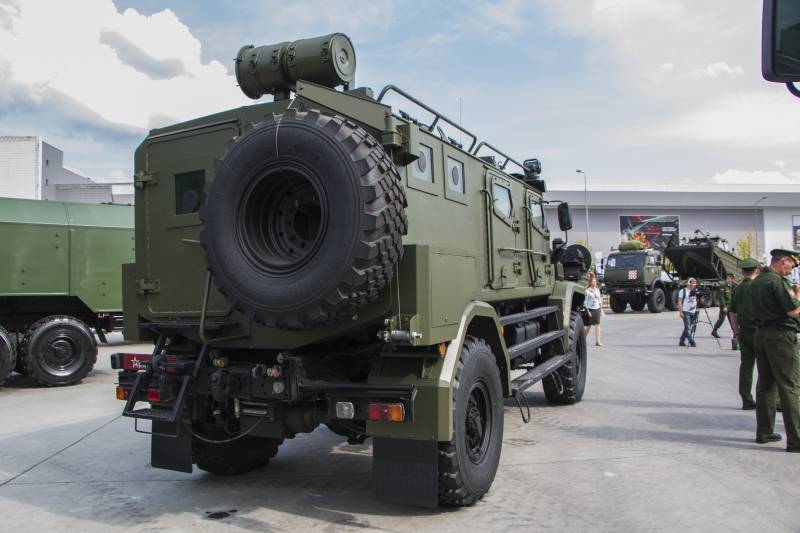 By the way, the barrel on the roof is not an air purification filter. More precisely, almost a filter, only cleaning the ether. RP-377UVM2, more modern and less dimensional complex than the "Typhoon". And also with the mark "Verified in Syria."

Total Revision, moreover, operational revision of technical means to the needs of today, is wonderful. The fact that the principle of "what they gave, they use," is becoming a thing of the past, cannot but rejoice. As well as the fact that purposeful work is underway to increase the effectiveness of the use of troops, both with regard to personnel and equipment.