On the Lebanese-Syrian border, a “hellish thresher” is spotted 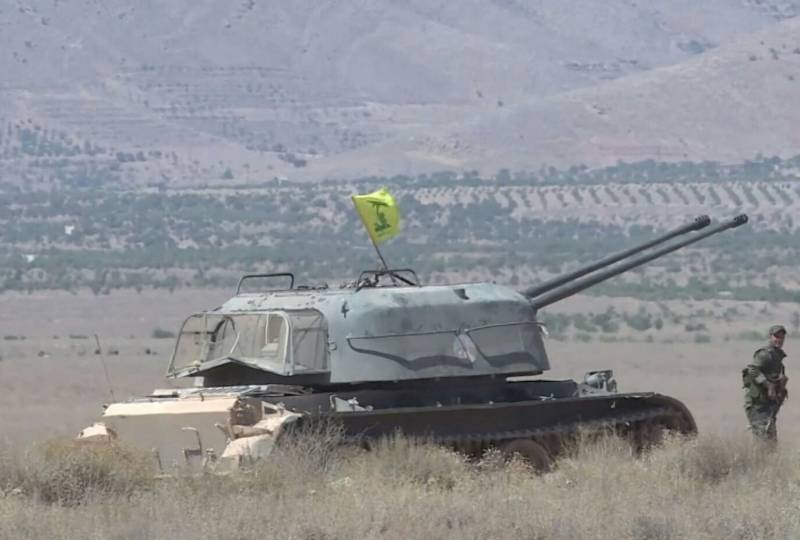 The combat vehicle belongs to the forces fighting against the IG grouping (banned in the Russian Federation).

This artillery mount on a medium chassis tank T-54 has proven itself in work on ground targets. “Therefore, it is not surprising that she was attracted as a deterrent at the time of the evacuation of the militants. It is unlikely that any of them at the sight of such a formidable car had thoughts about any provocations, ”the author of the material Roman Katkov notes.

Despite the venerable age (the year of adoption - 1950), the self-propelled gun is still in service and, apparently, in excellent shape.