Semenchenko announced the second stage of the blockade of Donbass

August 29 2017
65
Verkhovna Rada deputy Semen Semenchenko announced the start of the second stage of the blockade of Donbass. About this on Tuesday, 29 August, the channel reports ZIK.

According to Semenchenko, lately the situation in the economy of Ukraine as a whole has improved, despite the refusal to buy coal at LDNR. 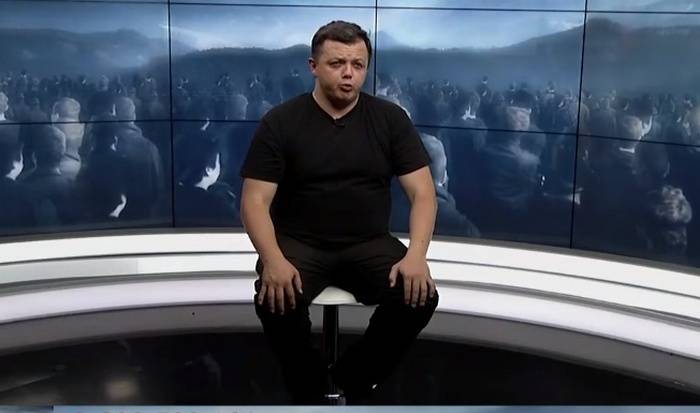 The dollar fell by two hryvnia, the GDP increased, we see that we have no collapse, on the contrary, the work of Energoatom has increased, respectively, and the export of electricity abroad has increased. Moreover, we see that the funding of the occupier has ceased. We now proceed to the second stage of the blockade. Over the summer, we have seriously amassed strength (...), [we] are ready, if the state continues to be inactive in strengthening our defense capability, to act as representatives of civil society
- declared the parliamentarian.

At the same time Semenchenko called the reduction of consumption of anthracite coal in Ukraine and the purchase of this type of fuel in the United States.

22 August reported that the first batch of coal from the United States sent to Ukraine. According to the contract, 700 thousand tons of fuel will be delivered to the country by the end of this year.

In March, coal supplies from the self-proclaimed Donetsk and Lugansk People’s Republics (DPR and LPR) to the territory controlled by Kiev were completely stopped due to the blockade of railways and highways organized by Ukrainian nationalists. Later in the same month, Kiev also introduced a full cargo transport blockade of the DPR and the LPR.