August 29 2017
18
More than two thousand servicemen from Russia and the CIS will take part in the “Combat Commonwealth-2017” exercise, the Russian Defense Ministry told reporters. Exercises of the joint air defense system of the CIS "Combat Commonwealth-2017" will be held from 4 to 8 in September at the Ashuluk training ground in the Astrakhan region.

In a joint exercise "Combat Commonwealth-2017", besides Russia, units of the air defense forces of the armed forces of five CIS member states: Belarus, Kazakhstan, Tajikistan, Kyrgyzstan and Armenia will take part. Other participants of the united air defense system of the CIS will take part in the exercise in the status of observers
- told in the Russian military, transmits RIA News. 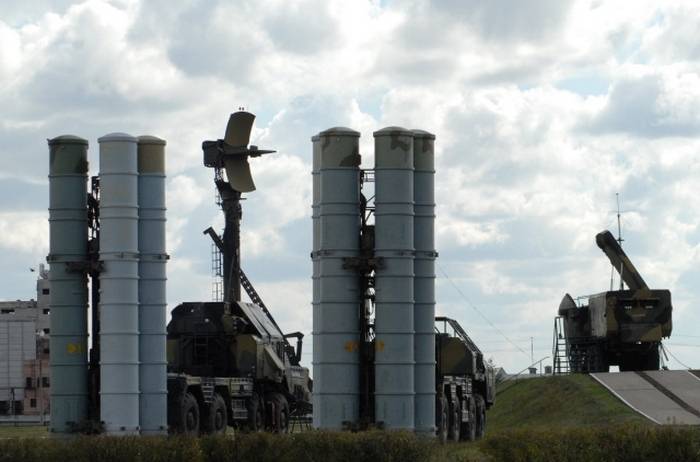 In preparation for the exercises, the integration of the Air Force and Air Defense of the Southern Military District (Southeast Military District) was brought to the highest levels of combat readiness. aviation the compounds are preparing to make a transfer to the Ashuluk training ground in the Astrakhan region. Anti-aircraft missile and radio units will be deployed by air and rail.

In total, more than 2 thousands of military personnel and over 200 units of combat and special equipment, including C-400 "Triumph", C-300 "Favorit", complexes, will take part in the joint exercise of the armed forces of the member states of the joint air defense system of the CIS Pantsir-S "as well as strategic bombers Tu-22М3
- Reported in the Ministry of Defense.