August 25 2017
16
As the news portal Flotpromreferring to the source, the ongoing negotiations between the Russian Federation and India concerning the construction of the minesweepers of the 12701 Alexandrite-E project are close to completion. 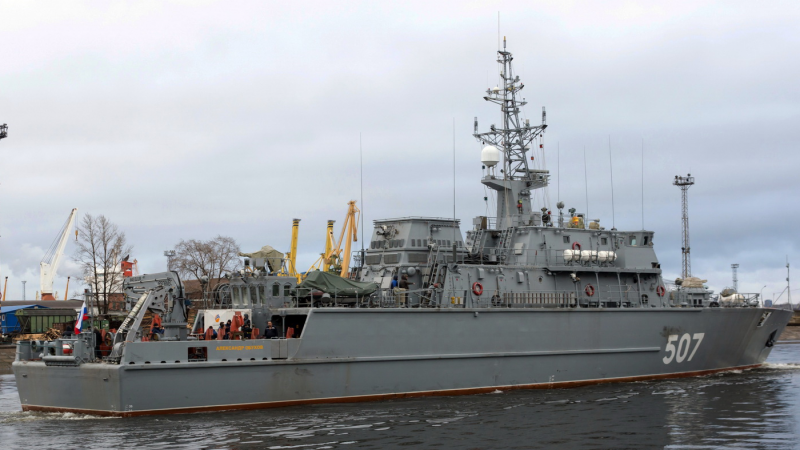 Delhi is exploring the possibility of acquiring this type of minesweeper to 10, some of which will be built at Indian shipyards. In 2015, the ongoing negotiations with the Indian side, which had the intention to organize the licensed production of Alexandrite, were reported.

In comparison with the minesweepers intended for the Russian Navy, the export version has a new tank shape and a bulwark that is designed to increase the ship’s seaworthiness. 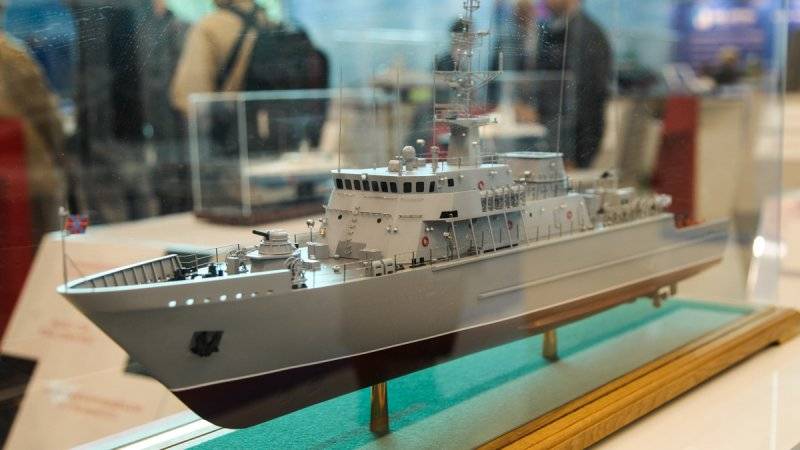 The ships of the Alexandrite project have the largest hull of monolithic fiberglass in the world, formed by vacuum infusion. Replacing steel with this material led to an increase in service life and a decrease in the mass of the structure while maintaining its strength.

The project provides for the formation of a mine control circuit using the latest, highly efficient sonar stations located both on the ship itself and on remote-controlled and autonomous underwater vehicles. At the same time, the ship can be equipped with traditional sweeping armament. With a displacement of about 890 tons, the Alexandrite accelerates to the 16,5 node. The main purpose of the ship is to search and destroy mines in the waters of naval bases.

Ctrl Enter
Noticed oshЫbku Highlight text and press. Ctrl + Enter
We are
"Alexander Obukhov": the first ship of a large seriesConclusion from the workshop of the main base minesweeper of project 12700 "Alexander Obukhov"
Military Reviewin Yandex News
Military Reviewin Google News
16 comments
Information
Dear reader, to leave comments on the publication, you must sign in.