August 24 2017
40
The Deputy Minister of Defense of the Russian Federation, Yury Borisov, presented the latest data on the state defense order for the current year. According to Yury Borisov, a total of GOZ-2017 was completed by more than 43% for the supply of mass-produced weapons and more than by 48% for repair and maintenance of equipment. 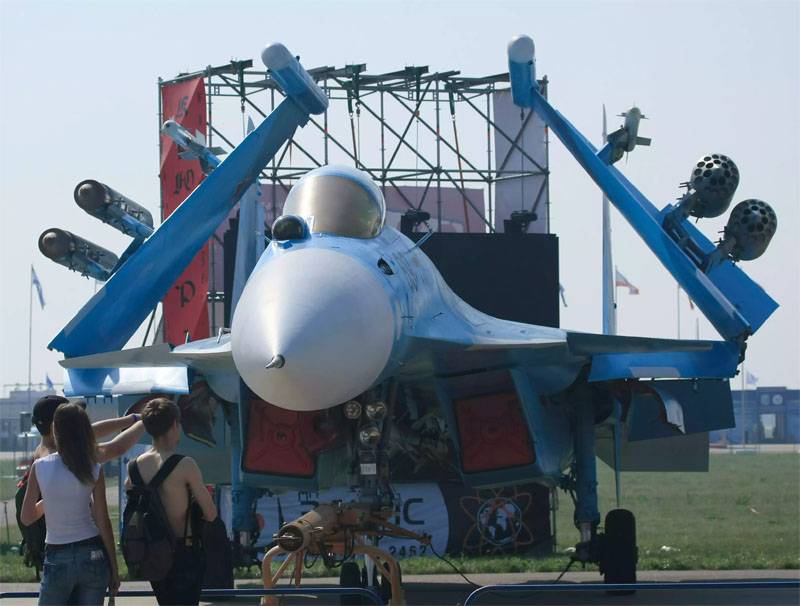 How successful can be considered as the fulfillment of the state defense order at 43 and 48 percent following the results of almost 8 months of the current year is an open question.
The military department itself says that implementation is proceeding as planned and that the main supplies to the troops are traditionally carried out in the second half of the year.

Earlier, the Ministry of Defense of the Russian Federation reported that the enterprises of the military-industrial complex accommodated up to 90% of the entire GOZ-2017. The remaining 10% will be placed in the remaining months to the end of the year.