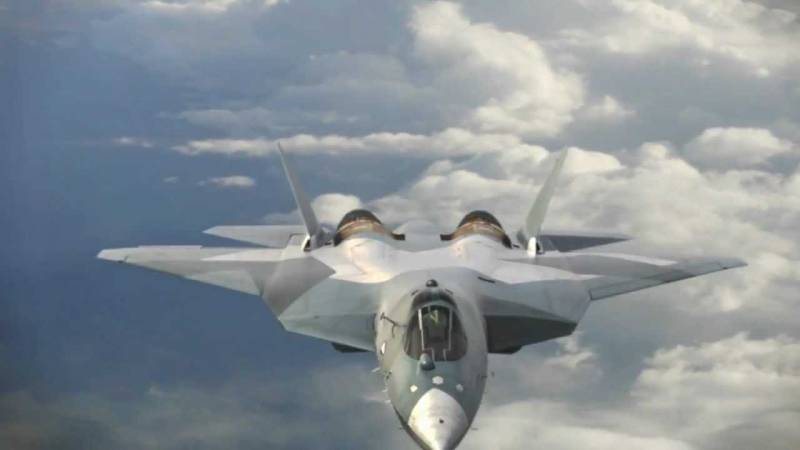 To be honest ... That article is about nothing. I just liked the rating from "The TOP" and the music for the videos in particular. Read the article MANDATORY in the headphones and can be with the monitor off (I'm so in World of Tanks I play by the way).


And if with No. XXNX, I, and probably the majority, naturally speaking to the comrades from Israel, will agree:


Now, for me certainly, the positions of 3,4,5 are ambiguous. Not so straightforward.
Personally, the author of this opus pins JAS-39 Gripen and Dassault Rafale.


My opinion - LANCER is a lot cooler SPIRIT:

Finally. Since Gripen so impressed me ... let's say tolerantly (raised blood pressure), I support the Swedes and the Swedish Sun (SWEDISH MILITARY POWER).


The video is positioned as follows:
The Swedish Armed Forces of the 2017 sample - in the face of a threat, are ready to give “lyuly” to everyone and everyone, and also to answer any challenge!

This is not a huhra-mukhra.

Music by the way from Nickelback (Canadian alternative rock band, founded in 1995, in the city of Hanna, Alberta). 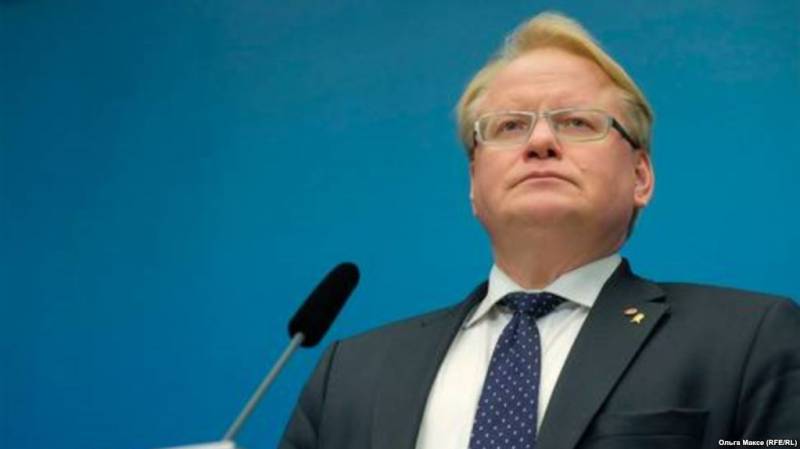 This video is asked to be considered as a worthy response of the descendants of the Vikings to the evil and fake libel of Putin's television and Yesterday live, including.

Thank you for making the RIGHT rating about the aircraft to the Top comrade.

URL:
[1] "Deer" is a registered brand of player name in WoT, belonging to the family of artiodal and horned mammals that have hoofs instead of hands.
See the big Belarusian clever dictionary of Victor Sour.

Dave Majumdar and the National Interest team have a big hello.