August 22 2017
4
The US Armed Forces have been replenished with the tenth command. According to the portal theregister.co.uk, US President Donald Trump, by decree, assigned Cyber ​​Command (Cyber ​​Command) the status of a unified military command, reports "Warspot" 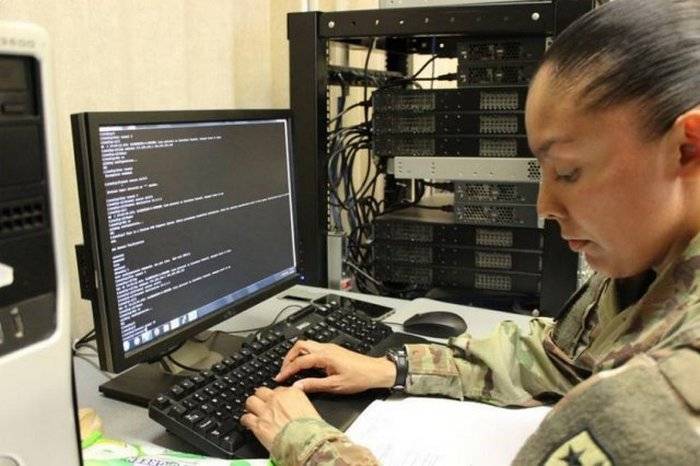 The US Army previously consisted of nine unified combat commands. Of these, six were regional: European, Central, African, Pacific, North American, and South. Three more commanders were singled out according to their functions: Strategic Command (unites the forces of nuclear deterrence, missile defense and control of military space assets), the Command of Special Operations Forces and the Transport Command. The cyber command of the US armed forces was previously part of the Strategic Command and had the status of a sub-unified combatant command. Now the status of "cyber war" changed to a unified combatant command, which makes Cyber ​​Command equal to the former supervising structure.

Cyber ​​Command was created in June 2009. It brought together a number of military departments and services involved in networking technologies and information warfare. For the first time, plans to make changes to the cyber command of the country became known in July of this year. The goal of the reform was to give the Cyber ​​Command the maximum autonomy and free it from any restrictions - in particular, from the control of the National Security Agency. Now the head of the Cyber ​​Command will report directly to the US Secretary of Defense and cooperate on an equal footing with other commands.