The court refused to arrest turbines in the Crimea, according to Siemens

August 20 2017
81
The Moscow Arbitration Court accepted Siemens’s lawsuit against Rostec’s structures for the supply of turbines for power stations in the Crimea, preliminary hearings are scheduled for September 18, follows from the information in the file of arbitration cases, reports RIA News 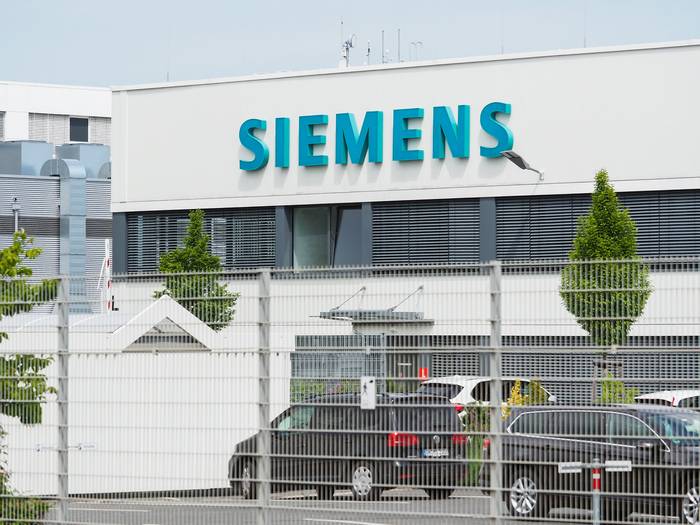 At the same time, the court refused Siemens to arrest the turbines and to ban their installation, which the company requested as interim measures.
The claim went to 11 July Arbitration. The German concern demands to invalidate the transaction, details of which are not reported in the court materials yet. The respondents indicated VO Tekhnopromexport, VO Tekhnopromexport LLC and Siemens Gas Turbine Technology LLC (Siemens owns 65%, Power Machines on 35%).

Siemens previously stated that four gas turbines were illegally supplied to the Crimea for the project in Taman. At one time, VO Tekhnopromexport, which had been in bankruptcy proceedings since 2016, entered into a contract with Siemens for the purchase of four turbines for a project in the Krasnodar Territory, which was not implemented as a result. VO Tekhnopromeksport, which is building in Crimea two thermal power plants, said that they had bought turbines for them on the secondary market, after which they upgraded them at Russian plants.

The Russian authorities are confident that the turbines were legally in the Crimea, as they underwent a serious rework using Russian technologies: for example, their capacity was increased. In particular, the press secretary of the President of Russia Dmitry Peskov has repeatedly pointed out that the turbines supplied to the peninsula are of Russian origin. Nevertheless, in early August, the European Union imposed sanctions because of the supply of Siemens turbines to the Crimea, under which, in particular, were JSC "VO" Technopromexport ", as well as their CEO.

Ctrl Enter
Noticed oshЫbku Highlight text and press. Ctrl + Enter
We are
Berlin in the position of "for" and "against" anti-Russian sanctionsWell, for our turbines! ..
81 comment
Information
Dear reader, to leave comments on the publication, you must to register.