Poroshenko: "The Ukrainian army is getting stronger every day"

August 20 2017
88
President of Ukraine Petro Poroshenko praised the work of the Kiev factory, which carried out modernization tank T-72A, taking into account the experience of the Armed Forces in the Donbass, reports RIA News. 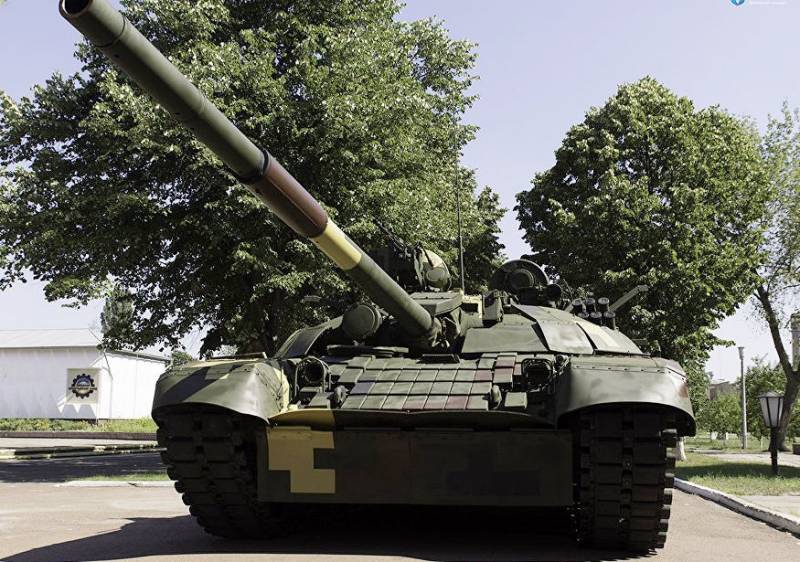 The T-XNUMHA battle tank became even more secure and effective. When modernizing the state-owned enterprise “Kiev Armored Plant”, the experience of the Ukrainian military in the ATO zone was used to the maximum. Also, thanks to changes in the state budget for the 72 year, Oplot tanks will go into service in the Ukrainian army,
Poroshenko wrote in Facebook.

Ukrainian army is getting stronger every day!
concluded the president.

Attached to his record video with a modernized tank.

Recently, the concern "Ukroboronprom" reported that one of its enterprises - "Kiev Armored Plant" - has developed a new modernization of the main battle tank T-72AC. It is noted that, among other things, the specialists of the plant installed on the machine the dynamic protection of the new generation “Knife”, which is already used on Oplot and Bulat tanks. This will significantly "reduce the effectiveness of means of destruction of tanks," added the concern.