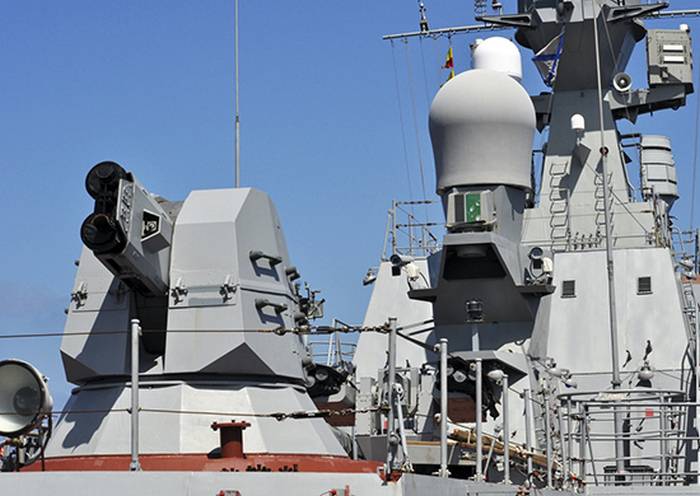 The tests, as well as the IRC Serpukhov and Zeleny Dol, which are of the same type before, will be held at the Novorossiysk naval base, where all the conditions have been created for this. At sea, the ship will be tested in all modes of operation, will carry out artillery firing, after which until the end of this year it will join the crew of the Black Sea Fleet missile boats.
- said in a statement

Currently, the ISCs are installing systems and structures disassembled during the towing of the Vyshny Volochka along the river beds.

The Vyshny Volochyok is the sixth ship of the modernized series “Buyan-M”, which have an increased displacement and are equipped with the newest high-precision long-range rocket armament - the Kaliber-NK universal missile system, designed to destroy sea and coastal targets.