August 17 2017
43
The Tomahawk missiles adopted by the American army in 1983 for a long time will remain the basis of high-precision US weapons. According to the portal navyrecognition.com, Raytheon and the U.S. Navy celebrate a peculiar anniversary - the fleet transferred to the 4000th Tomahawk rocket.

When it comes to operational flexibility, accuracy and firepower, no other cruise missile in the world can compare with Tomahawk. We are not resting on our laurels, and Raytheon, in partnership with the US Navy, is upgrading Tomahawk to provide the fleet with the ability to cope with any tasks.
- said Mike Jarrett, vice president of Raytheon Air Warfare Systems, reports "Warspot". 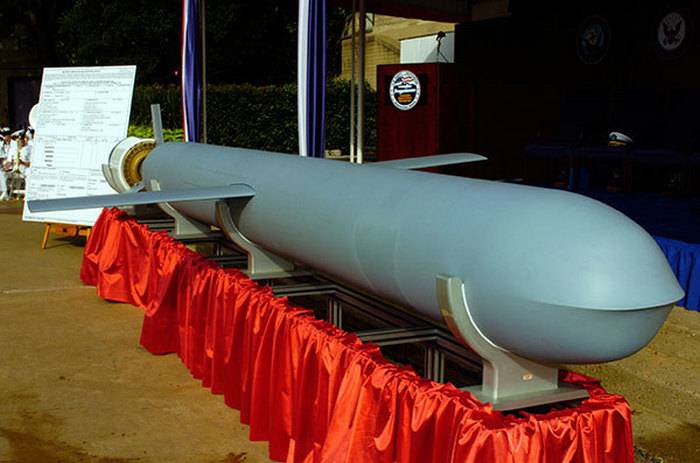 Tomahawk rockets have been modified several times. In addition to the ship version, there are "Tomahawks" underwater, ground and air-based, which can carry various types of warheads (including nuclear) and are in service with the American and British armies. The cost of one rocket is about $ 1,5 million. It is known that during the service Tomahawk missiles were used for military purposes 2300 times. It is planned that the "Tomahawks" will remain in service with the American army until at least 2040 year.