August 17 2017
19
According to the blog dambiev, during a training flight, a J-15 fighter piloted by the deputy commander of the 10th aviation regiment of the 4th aviation PLA Navy division senior colonel Yuan Wei, collided with a flock of birds, causing damage to the left engine. The pilot managed to land the plane. There are no casualties. 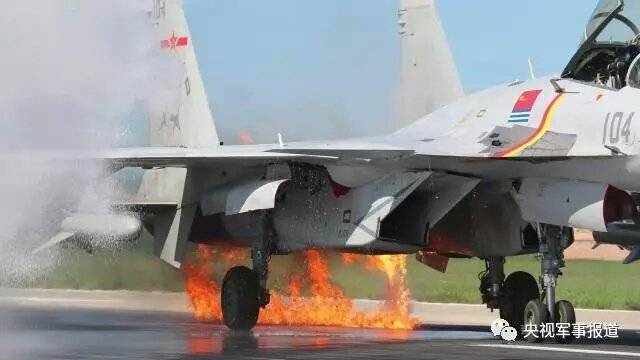 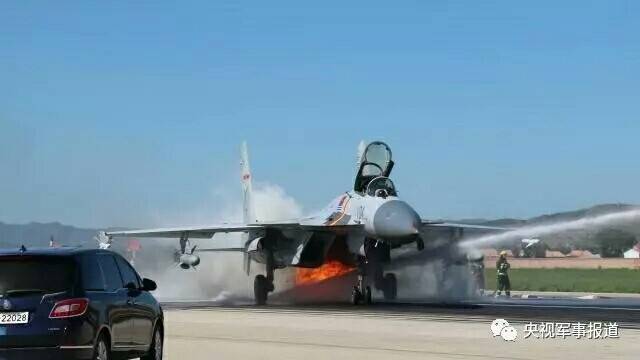 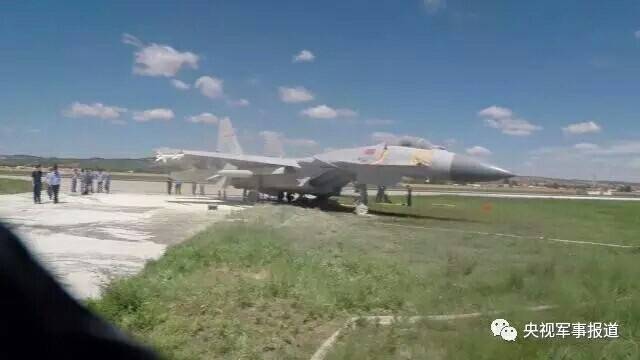 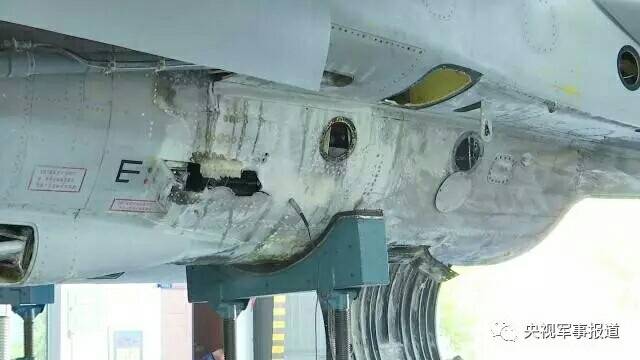 Over the past decade, China has been developing the J-15 carrier-based fighter, which is the deck version of the Soviet Su-27. Russia has its own deck version of this aircraft, called the Su-33. At the time, the Russian Federation refused to sell the Su-33 to China when it turned out that China produces illegal copies of the Su-27 (known as J-11) and do not want to order large quantities of the Su-33, but only two aircraft for their "assessment" . Ultimately, in the 2001 year, China received the Su-33 from Ukraine, which inherited a certain number of these aircraft during the collapse of the USSR.