Designer: the Ukrainian engine could copy for the DPRK

August 15 2017
63
The chief designer of the Yuzhnoye design bureau, Alexander Degtyarev, admitted that any country managed to copy the Ukrainian rocket engine and then transfer it to North Korea, reports RIA News. 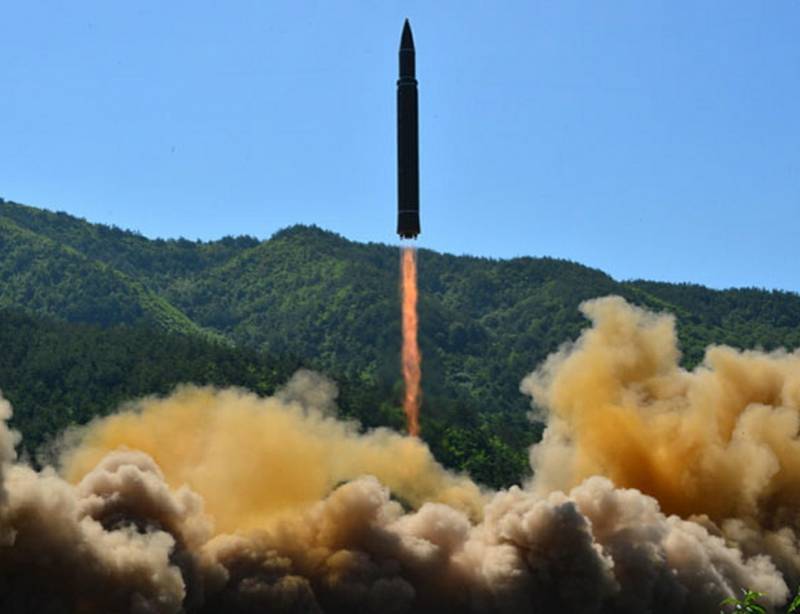 I am sure that none of our employees are involved in helping to build a rocket engine in the DPRK. And our engines are highly valued and used throughout the world. Maybe somewhere some copies and managed to do,
said the designer of the online publication "Strana.ua".

Degtyarev called the article in the New York Times "an invention of someone who wants to remind himself, show the result of his work and put out his name."

Earlier, the American newspaper, referring to the classified data of the special services and research by the expert of the IISS analytical center Michael Elleman, said that the DPRK “could get engines for its ballistic missiles produced by Yuzhmash through the black market.”

Later, the secretary of the National Security Council of Ukraine Oleksandr Turchynov said that Kiev "did not supply weapon and military technology to North Korea. "

In turn, the IISS Center noted that Elleman did not talk about technology transfer to Pyongyang directly from the manufacturer or from the Ukrainian government.